The Sultanate of Brunei, or Nation of Brunei, is a small and very rich country, thanks to the natural resources of gas and oil, located in Southeast Asia. It is surrounded by Malaysia and has two physically separate parts of Malaysia, almost like an enclave. Strategically located in the South China Sea, close to sea routes and vital links to the Indian and Pacific Oceans. It has intense economic fishing activity that extends to Louisa Reef in the southern Spratly Islands, offshore coral reefs.

Brunei is an oil-rich and fabulously wealthy sultanate with a population of just under half a million, many of whom are illegal immigrants from countries such as Indonesia and the Philippines. It is part of the Commonwealth, the population is well educated and there is a good health situation. The population is Muslim. 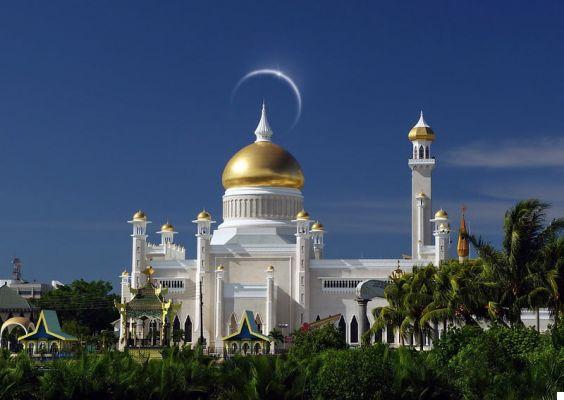