The emerald and topaz colors of Nosy Be

Author and references
The emerald and topaz colors of Nosy Be 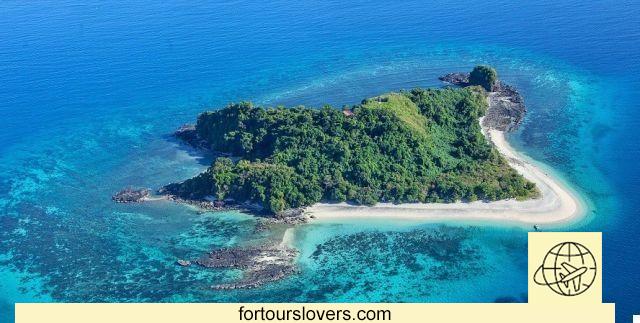 Like an emerald set in a topaz, off the coast of Madagascar and overlooking the African continent through the Mozambique Channel, is the island of Nosy Be.

Belonging to the mother island "Madagascar", Nosy Be is also surrounded by numerous islets and three smaller islands, Nosy Komba with its friendly lemurs and changing chameleons, in addition to its colorful markets, Nosy Sakatia full of fragrant orchids and the Nosy Tanikely Marine Park where corals, fish and turtles coexist.

Between crops of cocoa, vanilla, coffee and cinnamon life in Nosy Be passes between swimming in the turquoise waters that abound in fish, and excursions to discover its uncontaminated nature, rich in curious and varied endemic species, such as land and sea turtles, crocodiles, lemurs, chameleons, tiny frogs, starfish, corals, rays and tropical fish. 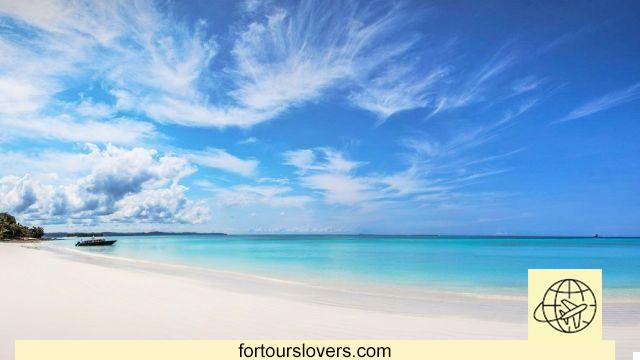 In addition to the sea and the beautiful beaches, during a trip to Nosy Be you cannot miss it Hell-Ville, the main center of the island. From the French colonial style the streets of the center during the day are filled with markets of fruit, vegetables, fragrant spices and handicrafts; during the evening the lively lights of the typical restaurants come on. You can then reach the top of the Mont Passot from where to admire the breathtaking views, the bright colors of the coasts and the volcanic lakes scattered around the island where many crocodile specimens live. Picturesque, even if more and more touristy, the center of Ambatoloaka-Madirokely where you will get lost among clubs, restaurants, shops, shops and a long beach overlooking the bay with spectacular colors. The main attraction of the island is always Nature, with a capital N!

When to go to Nosy Be?

The Island of Nosy Be enjoys a tropical climate, warm all year round. It is in fact situated in a privileged and protected position between the island of Madagascar and the African continent. There dry season runs from April to December with sunny days and some night rain. From January begins the wet season that lasts until March, with frequent rains especially in the evening or tropical cyclones that can last up to 4/5 days. The transitional months, December and March, are the most uncertain and vary from year to year, as indeed in the rest of the world. The temperatures of Nosy Be are around 30/32 ° C during the day and 18/20 ° C at night, the sea water that surrounds it is always warm with temperatures around 26/29 ° C.

The scents of the Langhe in October ❯

In a far corner of Micronesia: Palau

In the tropics: the Turks and Caicos islands

Do you dream of white beaches, palm trees and blue sea?