When to go Malaysia, Best Time

Malaysia is located in the heart of Southeast Asia, immersed in one of the most beautiful seas in the world. It is rich in uncontaminated islands and archipelagos, with an exuberant nature thanks to the humid climate that is generalized throughout the country. It is rich in natural and marine parks, along the way you will find endless crops of rice, pineapple, coffee, cocoa, oil palm and various spices. 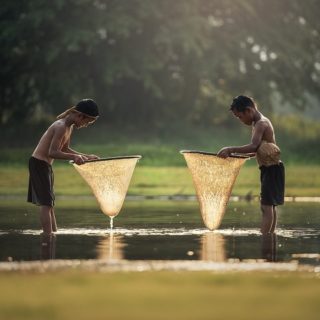 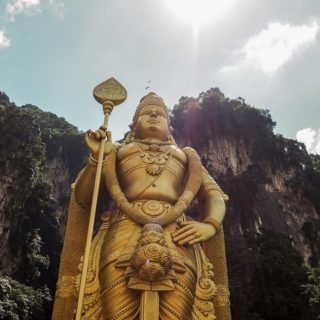 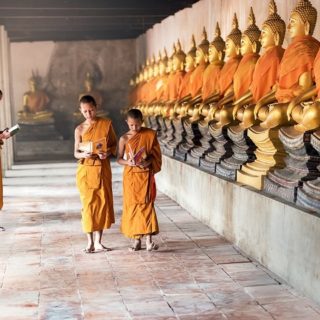 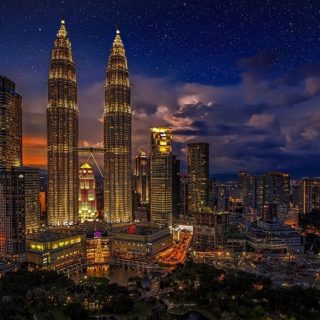 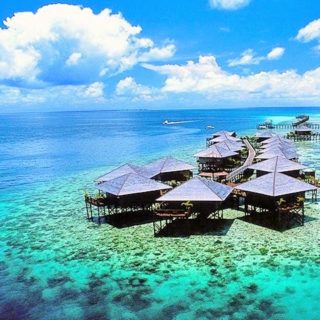 The capital, Kuala Lumpur, has reached major metropolitan dimensions, boasting gleaming skyscrapers, the colonial architecture of the historic center, fascinating clubs and a unique blend of cultures that will allow you to open up to more worlds, Indian, Chinese, Malay with its curious markets. and the recent and unlimited Asian modernity. A trip to Malaysia can not end without a trip to Borneo, the largest island in Southeast Asia, where the rainforest reigns in every corner and should be toured with a local guide to appreciate it in its entirety. 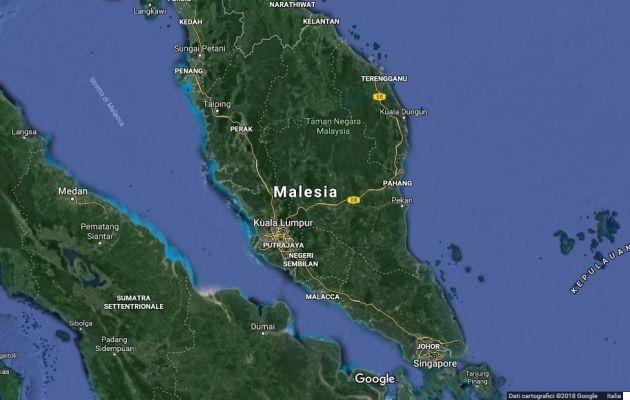 Malaysia has an equatorial climate with high temperatures throughout the year and minimal seasonal variations, the rains are abundant in each period and make the climate humid and sultry. Rainfall is heaviest in the eastern part of the country and in Malaysian Borneo, especially in the months of November to February (with a peak between December and January). Whereas, as you can see from the climate tables below, in the western part of Malaysia, particularly in the north, where the amount of annual rainfall is more contained, it is in the months between December and March that rainfall is less abundant. In the wettest periods, the phenomena occur mainly in the late afternoon and evening with intense thunderstorms, to make room for the warm rays of the sun the following morning. Temperatures in all regions of Malaysia are the same throughout the year


The above applies as a general guideline, but for each area of the country, rainfall values vary greatly from one area to another. Let's go into details.


Starting with the north and continuing towards the west, rainfall falls especially between September and October, while from December onwards it starts to decrease to reach minimum values between January and February with 8 days of rain per month. Proceeding towards the southwest, the least rainy period goes from June to August with about 10 rainy days per month. Going further south, rainfall is present all year round but with minimal values compared to the rest of Malaysia, from 10 to 16 days per month. Moving further east, rainfall becomes more abundant with significant values especially between November and December, with monthly rainy days rising to 20, while the least rainy months are from February to April. From the east down again further south is the least rainy period, with 10-12 days per month, from February to September

Then there is Malaysian Borneo, where the rains and humidity are always present

but concentrated mainly between October and March in the north and west, while to the east the rains fall throughout the year with abundant values, on average it rains 23 days a month. In the Sabah area, north of Borneo, Malaysia, it rains all year round about 15 days a month, with a decrease between January and April of about 7 days.

The temperature of the sea that bathes Malaysia is high throughout the year and is around 27 to 30 ° C.

The best time to travel to Malaysia is approximately March to April, but we recommend that you check which region you intend to visit

and read the climate information above because of the enormous variables from one area of the country to another.

: Malaysian law condemns both drug traffickers and simple possessors of any quantity to death by hanging!

Suggestions: during the vacations, always carry a small umbrella or a light rain jacket, it often happens that sudden storms break out.

When to go to Malta, better Month ❯

Where to Stay in Langkawi

Where to Stay in Kuala Lumpur

Where to go to the beach in Malaysia

add a comment of When to go Malaysia, Best Month, Weather, Climate, Time