When to go to Malta, better Month

When to go to Malta, best time

Malta, a point in the Mediterranean located off the coast of Sicily and facing Africa, is a very small archipelago made up of three main islands, Malta, Gozo and Comino. Its history, which has witnessed a continuous succession of different peoples, Phoenicians, Greeks, Romans and Arabs, continues to create an inseparable link with the present day. The past can be found in every corner, in the narrow streets of the capital Valletta and in the walls surrounding the city, in the co-cathedral of San Giovanni that was born as a stronghold of the knights of Malta and especially in the silent city of Mdina, the ancient capital surrounded by high walls, or in the ancient Rabat. 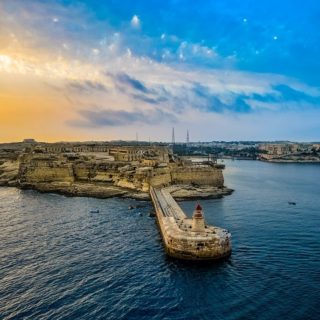 Malta, the lighthouse of Valletta 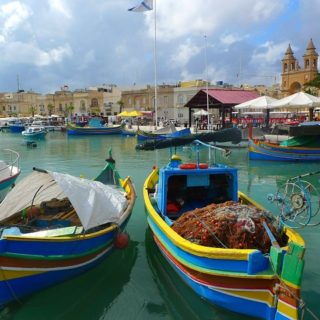 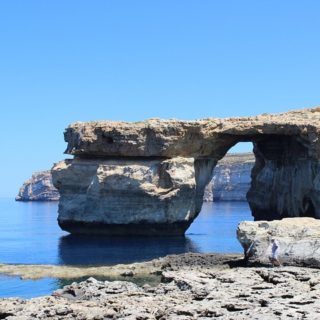 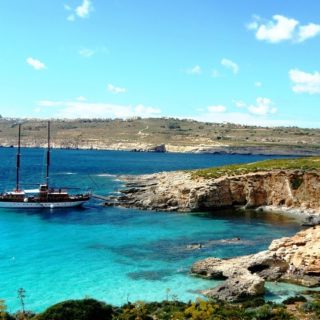 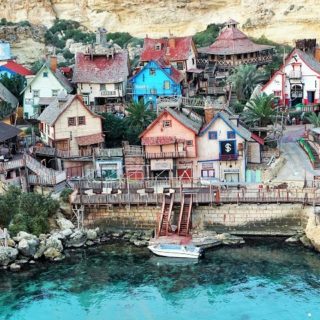 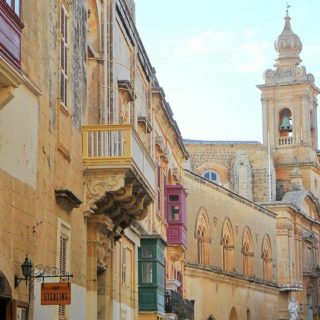 Malta is also immersed in the bluest and most crystalline waters of our Mediterranean. Transparency, depth, infinite blue characterize the sea that embraces the archipelago. You can go from small beaches nestled among the rocks to high cliffs that form arches, caves and coves, all to be discovered with a ride on one of the typical Maltese boats of bright colors. Fishing villages line the shores rich in fish, which you will find in many dishes of Maltese cuisine, from soup, stew and stuffed quiche. But now let's see when to go to Malta.

Malta's climate is Mediterranean, characterized by mild temperatures and low rainfall concentrated especially during the winter months. Summers are hot and temperatures often exceed 30 ° C in July and August. The summer heat in Malta, however, is mitigated by the sea breeze.

and therefore, for most of the period, is bearable. Towards the beginning of October temperatures remain high, around 20 ° C as a maximum, but begin the first rains that until February, with minimum values (10 cm monthly), characterize the mild Maltese winters with temperatures that rarely fall below 10 ° C. From spring onwards temperatures rise rapidly and rainfall begins to be scarce, with only 2 cm of rain in April.

The rainiest months are December and January with about 14 days of rain per month, while the hottest months are July and August, which along with May and June are also the driest. There the sea temperature varies from 16 ° C in February to 28 ° C in August

in the maximum values during the hottest hours, while the minimum is around 14 ° C in March and 24 ° C between August and September. It is well known that Malta's climate is among the best in Europe, certainly ideal for living there, but no less for a beach vacation.

The best time to travel to Malta is from late spring to early autumn.

For a beach vacation alone, the months of June to September are perfect, while for a sightseeing and cultural tour of the island all months of the year are perfect.

For more details on rainfall and average temperatures please refer to the following data.

When to go to Morocco, Best Month ❯

Where to stay in Malta

12 things to do and see in Malta

Travel and holiday guide to Malta

Where to sleep in Malta: the best areas to stay

Tips and Information for Visiting Malta

add a comment of When to go to Malta, better Month