When to go to Armenia, Best Month, Weather, Climate, Time

When to go to Armenia, Best Time of the year

Situated between the Black Sea and the Caspian Sea, in the Caucasus region, Armenia is embraced by the borders of Turkey, Azerbaijan, Iran and Georgia that prevent any exit to the two seas.
And "the cradle of Christian civilization write historians, because it was in Armenia that the religion was adopted and practiced before anywhere else in the world. Certainly so it is full of churches and monasteries, you can find them carved into the rock of high mountain peaks, at the edge of a lake or a river, in the expanses of a vast plateau, and all are to be discovered. Thus, Armenia is also a journey through time in search of Christianity itself. The biblical Mount Ararat located in Turkey will frame your journey to the holy city of Echmiadzin, the Vatican of the Armenian church. 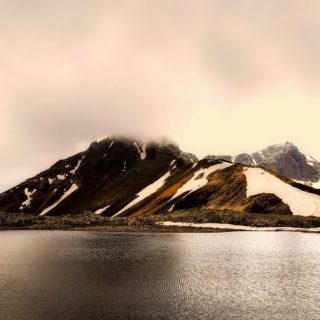 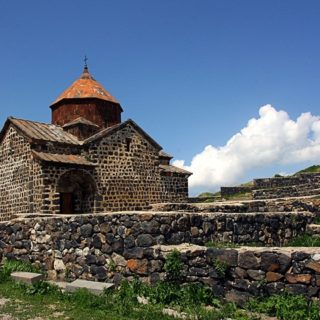 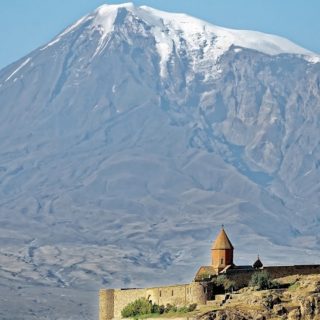 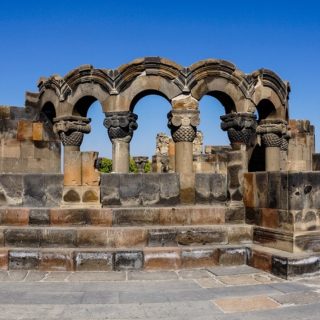 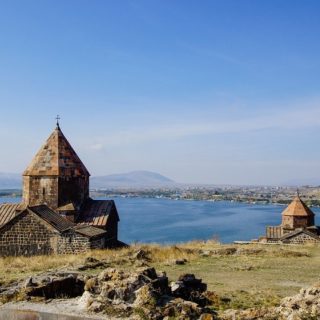 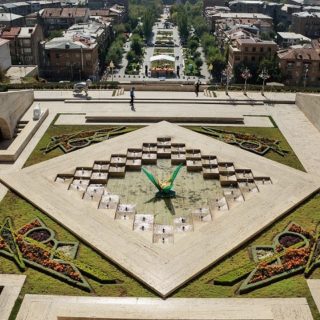 The capital of Armenia, Yerevan, is an intertwining of cultures and traditions, it has known Russian, Arab and Persian influences. The city is a small cultural center from which to start and learn the first notions of travel. You can not miss a visit to Tsitsernakaberd, the museum and monument built to commemorate the terrible Armenian genocide


, the Opera House where operas and ballets are performed, and occasionally even some world famous singers visit it, then there is the Piazza della Repubblica, the beating heart of the city with its imposing fountains, the Kascad staircase enriched with statues, colorful flower beds and cheerful fountains. 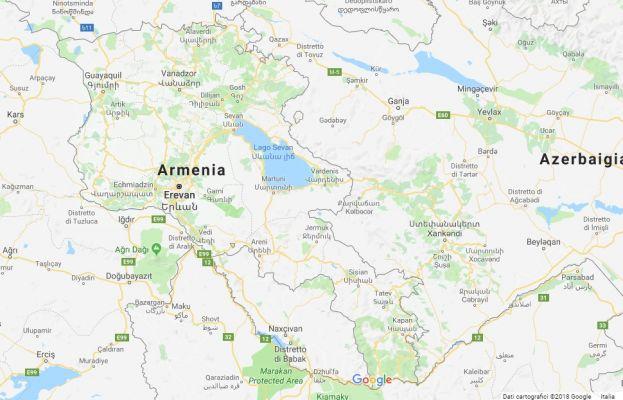 But now let's find out: what is the best time to travel to Armenia?

Armenia is characterized by an almost completely mountainous territory, with altitudes ranging from 800 meters to 2000 meters and peaks reaching even 4000 meters high; without influences from the sea, the climate of the country is therefore clearly continental. Winters are long and harsh, while summers are short but very hot.

During the months between November and March, temperatures very often drop below freezing point, practically every night and often even during the day. Precipitation during this period is of a snowy nature, especially in the sierras, a little less in the lower altitudes. During the month of April, temperatures begin to rise and rainfall becomes more frequent but not abundant. In fact, spring is the rainiest period of the year with an average of 10-13 days and 5 cm of rain per month.

From the second half of June the heat begins to be felt and reaches 30 ° C with peaks between July and August that reach even 40 ° C, the heat in the cities can be unbearable

. Rainfall during the summer is scarce, especially at low altitudes. With the onset of autumn, September and October, temperatures decrease and rainfall remains contained in the minimum values (2-3 cm per month). In the same period, during the day, in the capital reaches an average of 25 ° C, while at night it reaches 10 ° C. The forests are filled with warm autumn colors before the arrival of the snow that covers the mountain peaks of Armenia with white from November to March.

The best time to travel to Armenia is during spring between May and June or in autumn between September and October.

In our opinion, September is the best month of all time, as it is not subject to the sudden rains and thunderstorms that occur during the spring. If the heat doesn't scare you, even summer is a good time to go there.

Where to sleep in Yerevan, Armenia: best areas and hotels

add a comment of When to go to Armenia, Best Month, Weather, Climate, Time