When to go to Aruba, Best Month, Weather, Climate, Time

When to go to Aruba, Best Time of the year

Aruba, a happy island! reminds Aruba's tourism site and the exclamation can even be found on car license plates. The happy island, where the quality of life is among the highest in the Caribbean, also holds the record for the most sunny days in the entire Caribbean area, and is out of the path of the hurricanes that hit this area of 'Central America between August and October. Aruba also has a good level of security and ease of travel, given its small size, only 180 square kilometers. That's why it's the island of happiness. 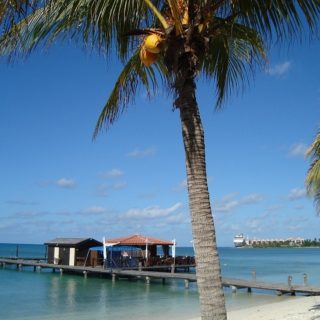 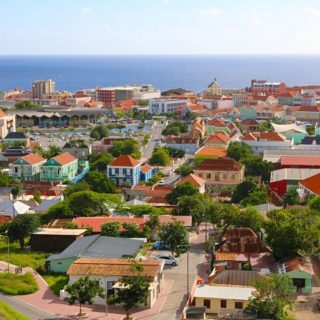 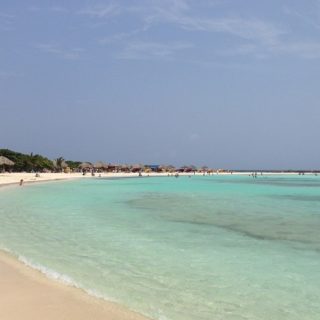 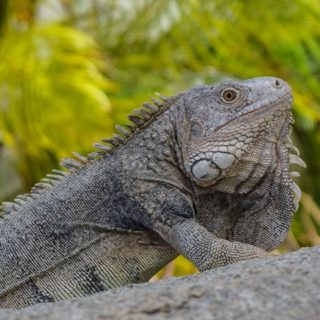 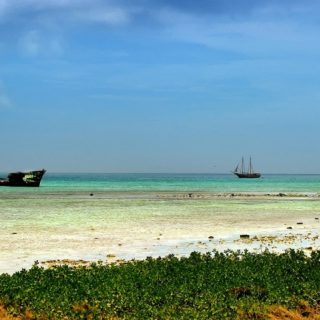 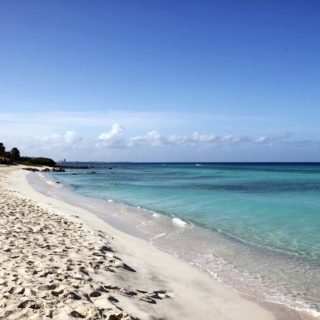 Aruba's coasts are sandy in the southwest and wilder and rockier in the northeast of the island and are waiting to be discovered. In addition, in the waters off the west coast, there is a wonderful coral reef that overlooks white sandy beaches.
One of the excursions not to be missed, and recommended for those who visit Aruba, is the Arikok National Park, a protected and wild area, arid, almost desert-like, which is discovered through trails and caves overlooking the sea. The capital, Oranjestad, is characterized by low colored colonial-style houses set among modern buildings. The city is animated by clubs, stores, restaurants and luxury hotels where the nightlife takes effect at sunset with Caribbean music and dancing. Thanks to its pleasant climate, Aruba can be visited all year round. But let's take a better look at the best time for a trip to Aruba.

Aruba's tropical climate is characterized by good weather almost all year round, by constant temperatures averaging around 30 ° C and by trade winds that mitigate the heat by blowing invariably from the east. Precisely for this reason the west coasts are the most protected.

Precipitation is scarce and concentrated with minimum values in the period between October and early January with about 6-7 cm and 10 days of rain per month, with short duration storms. The hurricanes of the Caribbean do not cross Aruba, except in the form of tropical storm in very rare cases, and this is a great advantage for the island that, therefore, is not affected by the risk of the disasters that they cause.

The sea water has a temperature of about 27 ° C in the coldest month of February and 30 ° C in the hottest month of October, making it ideal for swimming at any time of the year.

The best time to travel to Aruba is very wide and goes from February to September.

The best time to travel to Aruba is from February to September, when daytime temperatures hover around 31°C and rainfall is limited to 1-2 cm of rain per month. A trip to Aruba can also be made from October to January, the rapid passage disturbances will not detract from the beauty of the island and the pleasant winter temperatures in the tropics.

In this link you will find the weather forecast for the next days, before leaving check them to decide what to pack:3bmeteo / aruba

Can You Travel to Aruba Low Cost?

add a comment of When to go to Aruba, Best Month, Weather, Climate, Time