When to go to Belize, Best Month, Weather, Climate, Time

When to go to Belize, Best Time of the year

Il Belize, or blue wherever you look, in the sky or towards the sea and the white sandy shores covered with palm trees in the wind. Inland, the tropical forests stand out, among the scents of black orchids, the amusing Baird's tapir and the bright colors of the red-billed toucan gods. Archaeological sites of the Mayans have made their way here, so you will find Altun Ha, Caracol, Chan Chich, Lamanai, among the best known sites. The coast faces the longest coral reef in the northern hemisphere, accessible through the islands bordering Belize. 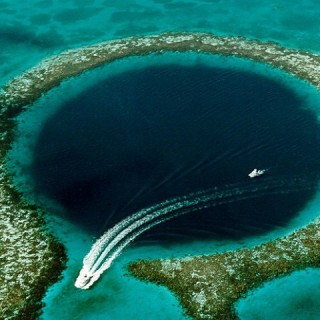 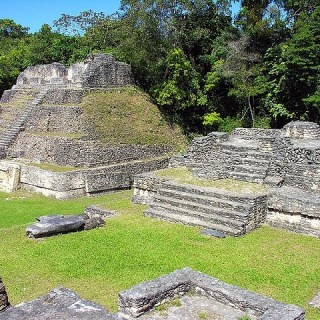 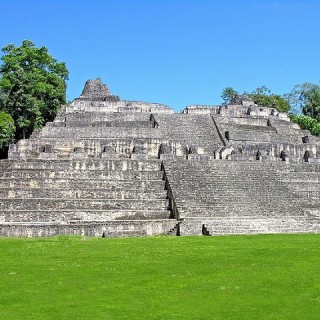 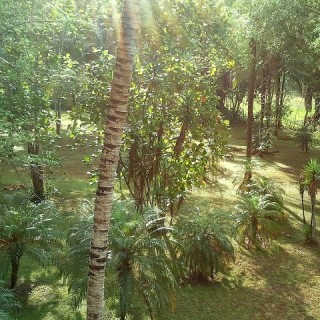 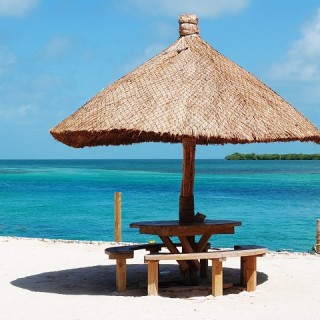 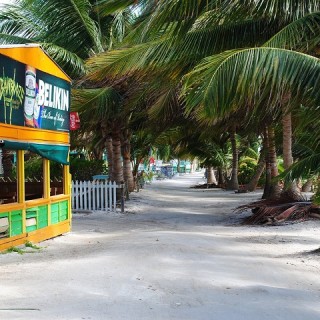 You can not miss a tour of the marine sinkhole on your trip. Great Blue Hole

, a karstic basin invaded by 123 meters deep, where diving excursions among sharks are organized for the most experienced.

Belize's climate is classified as tropical like the rest of the Caribbean. Temperatures are high all year round, averaging 23°C minimum and 30°C maximum, but are slightly lower in the coastal area. Rainfall falls in the period from June to January

, with greater intensity in the months between June and October and a singular decrease only in the month of August. The southern part of Belize is subject to more abundant rainfall with values almost doubled compared to the northern locations. Between August and October, Belize can be affected by the passage of hurricanes, which in several years have caused a lot of damage and devastated several places. Sea temperatures are warm all year round, with an average of 28 ° C.

The best time to travel to Belize is from February to mid-May.

The best time to travel to Belize is from February to mid-May, when tropical rains are scarce.

Caye Caulker, Guide to the Island of Slowness in Belize

add a comment of When to go to Belize, Best Month, Weather, Climate, Time