When to go to Ethiopia, Best Month

When to go to Ethiopia, Best time to visit

Ethiopia is not an easy land for man, like many other regions in Africa. The southeastern parts of the country, dedicated to pasture, are going through a very difficult period due to drought. Pastoralists are exhausted and tourism is not yet able to lift the country's fortunes. However, the government is also targeting an influx of travelers in the coming years to ensure that the country, largely located in the Horn of Africa, attracts international interest and humanitarian aid.
Ethiopia is landlocked, but you will find nature, art and history waiting for you. The travel route will take you to discover: the capital Addis Ababa built on two levels, the old city and the modern city, where you can lose yourself in the corridors of the fossil-rich National Museum of Ethiopia; Gondar, the former imperial capital; the endless Semien Mountains National Park, with its colonies of baboons; Lalibela the orthodox Jerusalem; the city of Harar with its 82 mosques. 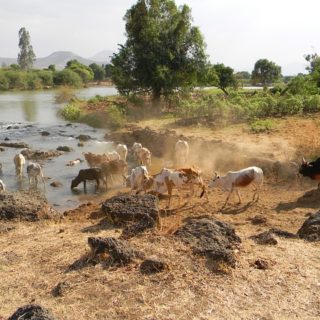 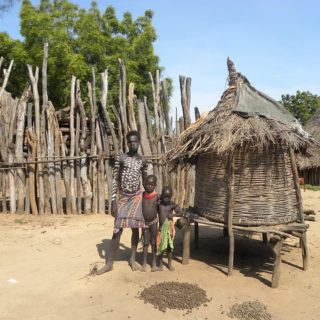 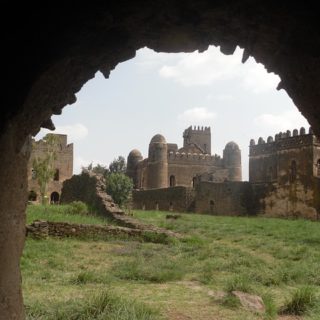 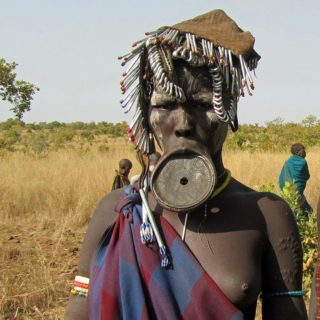 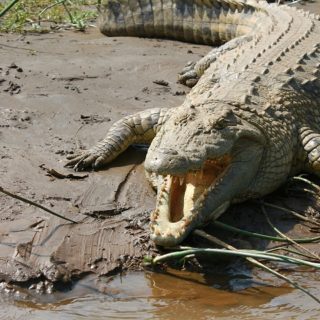 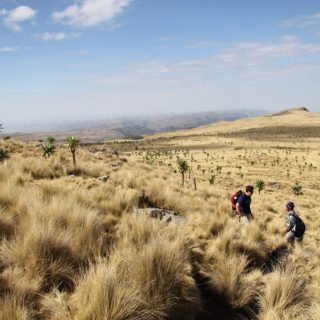 In the Rift Valley area, the valley that cuts in two the Ethiopian plateau on which the city sits, there are numerous national parks and protected natural areas, from the 60-meter-high Blue Nile Falls to Erta'Ale, an active volcano, to the long series of parks near the lakes and rivers that crisscross the valley. Along the route into Kenya, indigenous tribal villages parade. In particular, those of the Omo Valley


, which from the anthropological point of view are located in the most interesting area of Africa.

Ethiopia's climate is tropical monsoon and, although temperatures during the year do not differ much from one season to another, climatic conditions and rainfall vary considerably according to geographical conformation.

As can be seen in the map the central and western part of the country is occupied by the plateau and it is here that green parks and water reservoirs can be seen and concentrated. The latter is, in fact, the rainiest area of the country. Most of the reliefs of the plateau have an altitude varying from 1600 to 4000 meters and have different temperatures depending on the altitude. The capital Addis Ababa for example, is located at 2355 meters above sea level and reports average maximum temperatures ranging from 21 ° C in July to 25 ° C in April, while minimums range from 7 ° C in November to 11 ° C in April. Rainfall in the capital falls mainly between June and September


The lowland region is in the driest zone of Ethiopia

. In the south, rainfall in some areas almost disappears and temperatures rise sharply. In the south, peaks of 40 ° C are generally reached in the months of March and April and rainfall has two annual patterns, one between April and May and the other between October and November with values between 5 and 10 cm of rain. .month. Towards the north, temperatures drop a few degrees (4-5 ° C) and rainfall falls more abundantly and for longer periods (April-September). The highest temperatures are found in the Danakil desert, in the hottest area of the earth that often and easily reaches 40 ° C, right here have been found the remains of the most famous and known hominids of our days (also Lucy).

Finally, the best time to travel to Ethiopia is from October to March

, thus avoiding the rainy season between April and September. December and January on the plateau can be a bit cold months for some, at night temperatures drop a lot and average around 7 ° C, for example in Addis Ababa. The wide choice is yours!

Suggestions: anti-malaria prophylaxis should be followed at least during the rainy period from March to September if leaving the capital and at altitudes below 2000 meters; also remember to always carry mosquito repellent.

When to go to the Fiji Islands (or Figi), Best Month, Climate, Weather ❯

add a comment of When to go to Ethiopia, Best Month