When to go to Slovenia, Best Month, Weather, Climate, Time

When to go to Slovenia, Best time to visit

Slovenia borders Italy to the northeast through the region of Friuli Venezia Giulia, and is the gateway that opens the way to the countries of the East. With the Friuli region it has a similarity in the hills planted with vineyards, with Austria to the north the high peaks of the Alps and Croatia to the southwest it has acquired the same stretch of Istrian coastline following the city of Trieste. The Slovenian stretch of coastline is small (only 46 km) and is the beginning of a rocky coastline, which continues towards Croatia and is characterized by splendid blue waters and Mediterranean vegetation overlooking the sea. 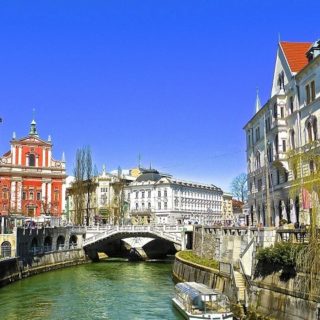 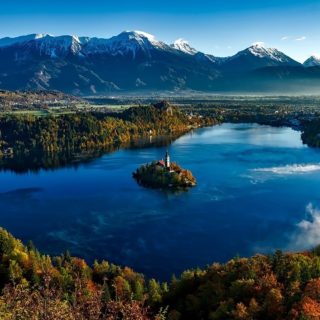 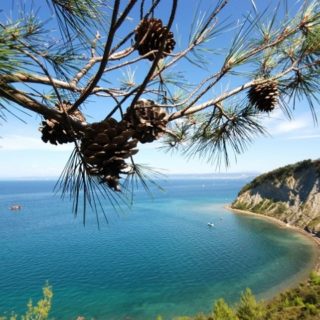 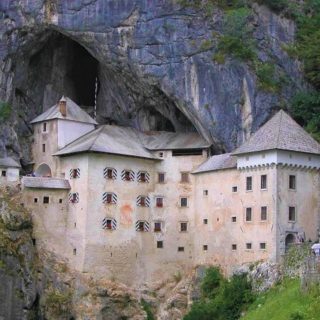 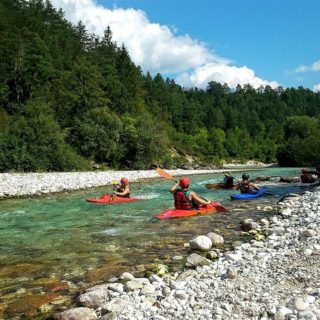 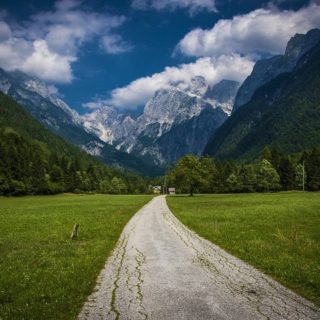 What awaits you in Slovenia?


all to be discovered through a journey that crosses the country from north to south. But Slovenia is even more.

There are historical cities to visit like its capital. Ljubljana, Koper, Novo Mesto

; it is also possible, as suggested by the Slovenian Tourist Board, to combine the visit with a tasting of local wines in the many increasingly avant-garde wineries.

is a cosmopolitan city, enriched by numerous green parks, and characterized by the many bridges crossing the Ljubljanica River that flows through the city along beautiful historic buildings. Ljubljana is beautiful for its castle that dominates the city on top of the hill, for its large open-air market, for the beautiful Tivoli park, for the curious triple bridge that gives access to the old town.


Or you can explore Slovenia through its spas where you can find physical and mental well-being. In the thermal baths of Portorose there is a primordial sea pool, whose waters date back 42,000 years and are rich in minerals, a panacea for the skin of our body and for the respiratory tract. If, on the other hand, you want to combine spa wellness with fun for your children, Terme di Olimia


includes one of the largest water amusement parks in Europe. On this page you will find a list of spas in Slovenia.

One of the most beautiful experiences not to be missed if you travel to Slovenia is the Postojna Cave, the largest tourist cave in Europe. The cave preserves in excellent condition the most beautiful natural limestone sculptures in the world, huge stalagmites and stalactites will accompany you during your journey aboard a train that will take you to the heart of the earth. Fascinating and unique is also Lake Bled with its central island to reach comfortably aboard a rowboat. But before crossing the border and returning home you can not miss a fish lunch in Pirano

, the kingdom of fish cuisine in Slovenia, you will enjoy excellent seafood dishes, crustaceans and blue fish sprinkled with fresh parsley and garlic excellent taste.

When to go to Slovenia to enjoy all this? 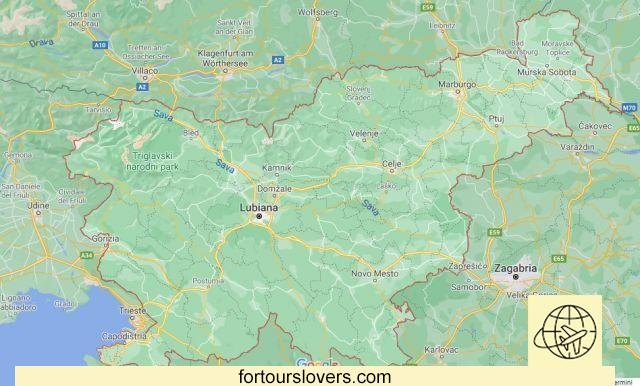 Slovenia's climate is mainly continental if we exclude the coastal area and the mountain ranges of the Alps to the north.

In the inland areas, the country enjoys hot summers but cold winters.

With temperatures frequently dropping below freezing in January and February and snowfall. During the spring, temperatures rise slowly and reach a maximum of 20°C and a minimum of 9°C only in late May. In late spring, rainfall also increases and becomes more frequent and a little more abundant. With the arrival of summer, the heat is felt especially in the cities, with temperatures even approaching 30 ° C in July and August. During the summer it rains an average of 11 days per month with about 14 cm of rain per month. From the end of October, temperatures begin to drop rapidly and the first night frosts occur. In Slovenia it rains frequently even in autumn.

In the coastal area overlooking the Adriatic Sea, the climate is Mediterranean.

Precipitation is more moderate than in the inland areas and on average it rains for 10 days per month with about 11 cm of rain. Temperatures on the coast are mild during the winter except on days when the Bora blows, a strong cold wind from the northeast that also affects part of the Italian region on the border with Slovenia, such as in the city of Trieste. Starting in spring, temperatures rise pleasantly as early as April, during the summer they reach an average of 27 ° C during the day and so last until September. Autumn is particularly rainy with an average of 11 rainy days per month, but spring also reserves the same rainy days.

In the mountainous reliefs of Slovenia the climate is alpine

with cool but often rainy summers and cold, snowy winters.

The best time to travel to Slovenia and enjoy its natural beauty is summer, from June to September.

Spring and autumn are also good for a cultural tour of its historic cities or prestigious spas.

In this link you will find the weather forecast for the next days, before leaving check them to decide what to pack:3bmeteo / slovenia

Where to go in August? Traveling along the paths of Slovenia

Slovenia and Croatia on the road: 16 days itinerary by car

Glamping in Slovenia: a breath of well-being at the Big Berry

Adventures in Slovenia: Jezersko and the magic of the mountains

add a comment of When to go to Slovenia, Best Month, Weather, Climate, Time