When to go to Spain, Best Month, Weather, Climate, Time

When to go to Spain, Best Time

A trip to Spain is there Ideal destination for those looking for art and culture, but also sea and fun... The variety of things to do and see is enormous, so it will take several trips to get to know it well. 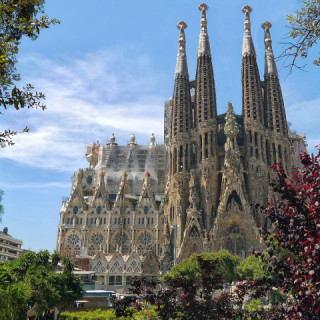 Spain the Sagrada Familia in Barcelona 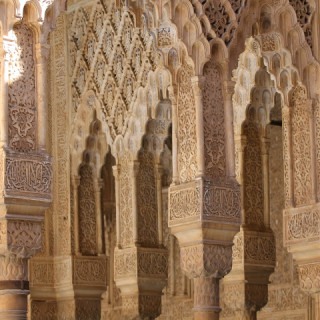 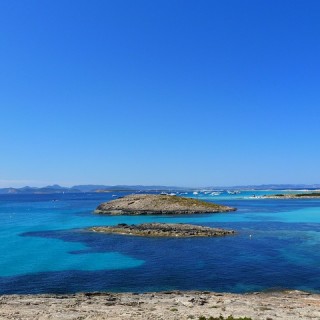 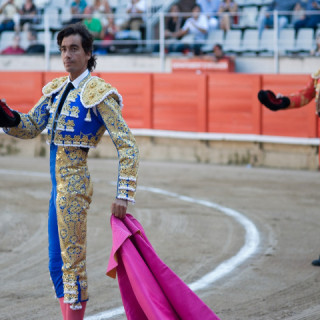 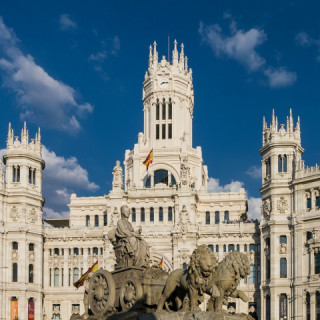 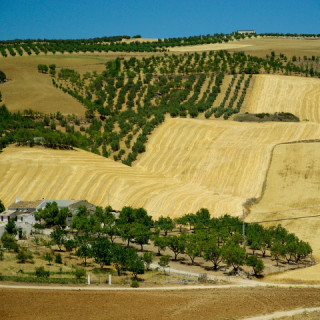 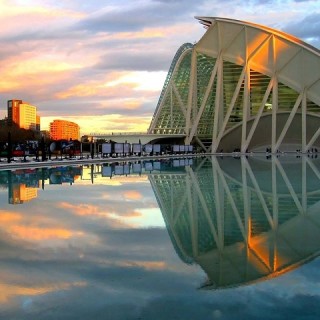 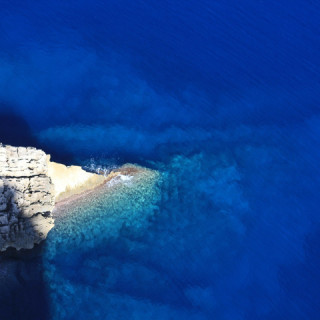 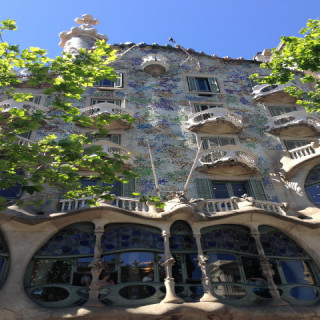 The two most important cities, Madrid and Barcelona


For beach and fun lovers, the most popular destinations are found on the Costa Brava and Costa del Sol, just to name a few. The Spanish islands are very popular for the beauty of the sea and beaches, you can choose between the Balearic Islands in the Mediterranean or the Canary Islands in the Atlantic Ocean. The north of Spain reserves to the visitor landscapes full of cliffs, bays and lush vegetation.

Spain's climate is basically divided into three areas, the north with an oceanic climate, the center with a continental climate and the south with a Mediterranean climate. The southernmost islands are characterized by a subtropical climate.
In the north of Spain winters are mild and summers are hot but not sultry, rainfall is frequent throughout the year. The humidity of the ocean is present in most of the twelve months, the rains fall more frequently during the autumn, while the summers are sunnier but cooler than the rest of Spain.
The central part of the country, which is also the largest climatic zone, is not influenced by the sea and therefore the climate is characterized by cold winters and very hot summers. Rainfall is mainly concentrated in spring and autumn. Temperature excursions during the day are also important in summer. Therefore, at night, temperatures are usually cool even during the hottest months.
In southern Spain, temperatures are higher. The mild winters are not very rainy, the summers are very hot and dry and, in the southernmost area near the African coast, sometimes even torrid. Precipitation in the southernmost Iberian area decreases mainly during autumn.
In the Canary Islands, temperatures are mild all year round, during the winter averages around 18 ° C while in the summer around 24 ° C. The waters around the islands are cooler than the rest of Spain due to the presence of ocean currents.
To conclude, a trip to Spain to discover the numerous beaches is best done during the sunny and warm weather of the summer months from June to September, for a trip focused on city sightseeing it is best to leave during the spring or autumn, not to be immersed in the scorching heat of summer.

Cala d'Or one of the main destinations in Mallorca, Spain

Parc Güell, What to See and 5 Ways to Skip the Line

add a comment of When to go to Spain, Best Month, Weather, Climate, Time