When to go to Sri Lanka, Best time to visit

Sri Lanka is a country that has known a civil war and long years of internal strife, but that since 2009 has begun a path of peace and growth thanks to a political change that promises an increasing tourist development of the territory. Sri Lanka is rich in Buddhist traditions, a territory still unspoiled, with long stretches of beaches that are still wild and offer a unique sensory experience to every traveler. The atmosphere of the city, its people, the still untouched nature of the hinterland will surprise you with the spirit of happiness and tranquility. 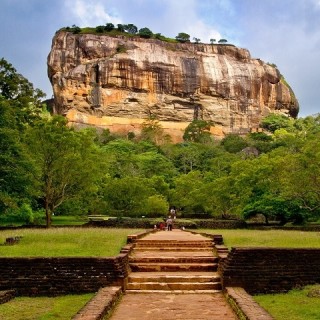 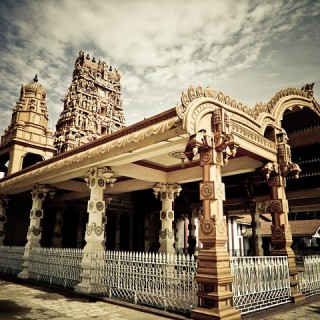 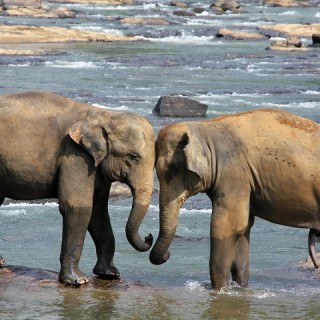 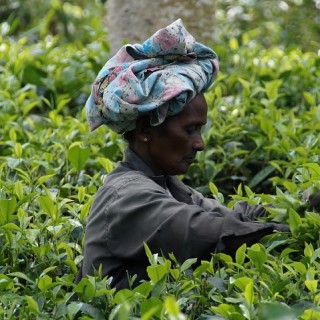 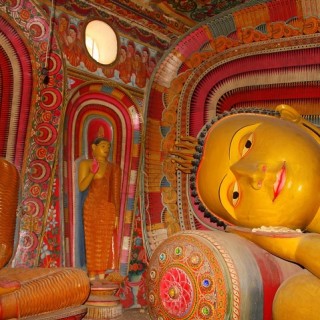 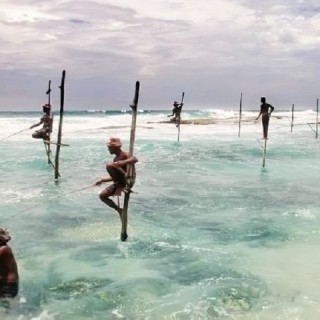 The landscapes are lush, tea plantations are abundant, many varieties of orchids, rich water resources emerge from the earth and flow into numerous waterfalls in the interior of Sri Lanka. Long beaches enriched by coconut trees frame the island bathed by the waters of the Indian Ocean, where you can dive, surf the waves or discover its depths through snorkeling. 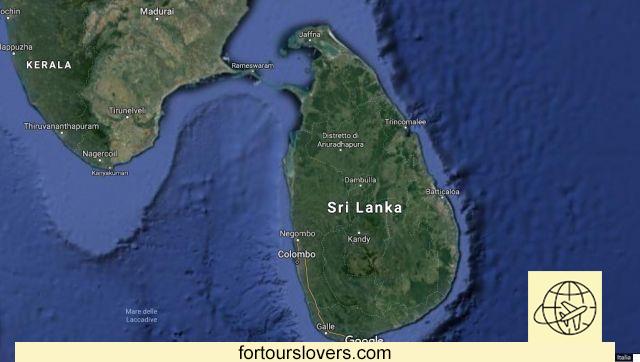 The climate of Sri Lanka, being in the equatorial zone of the planet, is hot and humid with high temperatures all year round and values around 30 ° C. The rainfall follows the trend of the monsoons

that characterize the change of the two seasons, from wet to dry.

The central plateau, because of its altitude, greatly influences the climatic trend of the two coasts, western and eastern. The monsoon, which comes from May and blows until September from the southwest, brings heavy rains to the south and west coasts up to the central plateau, with a peak in the months of October and November. In fact, the large city of Colombo is located in the wettest area of the island, to the west. In these areas it is preferable to travel from mid-December to mid-March when rainfall is reduced on average to 5-7 days and 6-7 cm of rain per month. With the arrival of the other monsoon blowing between October and January from the northeast, weaker rainfall falls and is concentrated mainly on the north and east coasts

with values reaching even 42 cm of rain per month in December. The driest months on the east coast are March to September. There is a peak rainfall that affects the whole country from October to December and should be avoided.

. If, on the other hand, you want to visit only the east coast, the months of May to September are also great; while if your trip is directed to the west and south, which is the most interested in organized tours, the best time is January and February or July and August if you are not afraid of some daily rain.

The sea waters around Sri Lanka are warm all year round.

With average temperatures of 29 ° C, ideal for swimming at any time of the year.

When to go to the United States of America, Best Month, Weather, Climate, Time ❯

Travel to Sri Lanka: What to See and Do in Sri Lanka

Tips for Organizing a Trip to Sri Lanka

Sri Lanka Travel Guide: what to know before leaving

add a comment of When to go to Sri Lanka, Best Month, Weather, Climate, Time