When to go to the United States of America, Best Season

The United States of America, a destination with an irresistible charm, has always been a country that sooner or later everyone wants to visit. From the "on the road" adventure of "coast to coast", to the magic of big cities like New York, to the country flavor of the West made of land, prairies, cattle, beef and clubs to go and live like real cowboys, the United States reserves this and much more for all its visitors. 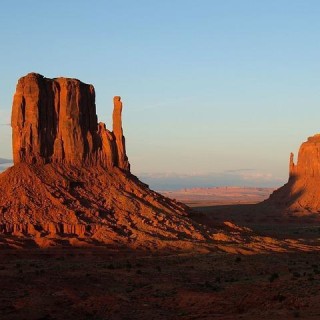 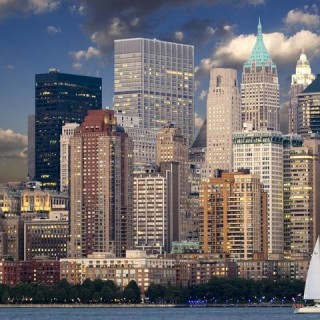 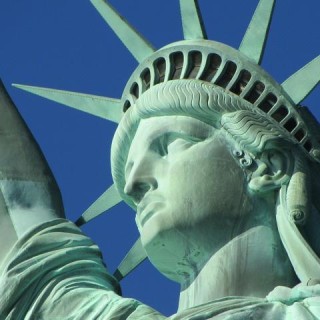 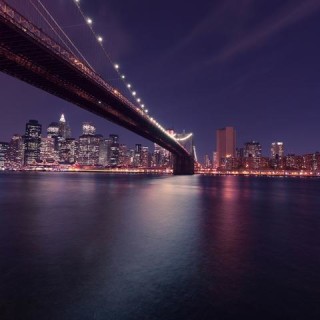 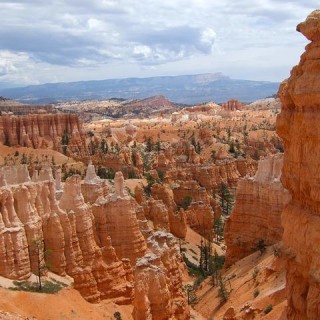 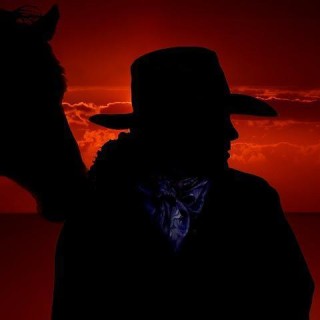 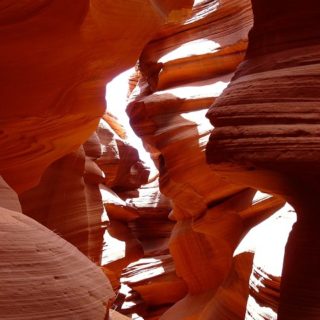 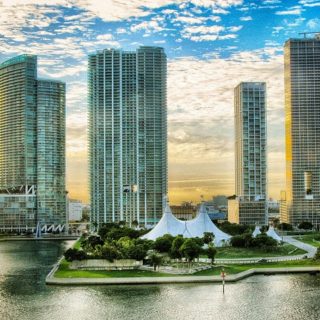 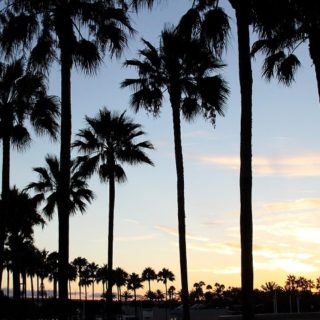 We are posting the individual state fact sheets that make up the states with weather information, starting with California, Nevada, Arizona, Florida and many more. Keep following and writing to us.

The territory of the United States is vast, but in principle five climatic zones can be identified.
The smallest climate zone is the Pacific coastal zone, characterized by cold winters, especially north of the Seattle area, with winter temperatures that can sometimes reach freezing. Summers are cool and humid. Rain falls mainly between November and February, but it hits year-round, a little less in the months of July and August. Southward, temperatures become increasingly milder, with less cold winters and cool, rarely muggy summers. In the San Francisco Area, rainfall occurs mainly during the winter, rarely in the summer. From here to the Mexican border, temperatures become warmer, drier and never muggy, consistent throughout the year. In the Los Angeles area winters are mild and the weather is splendid every month, rainfall is scarce and usually falls from November to March.
In the southwest of the United States, in the desert area up to New Mexico, the heat becomes more intense, temperatures rise several degrees in summer, even reaching up to 40 ° C. Winters are mild with temperatures hovering around 15-18 ° C during the day while at night they drop approaching even zero. Precipitation occurs mainly in summer storms, which are of short duration but sometimes also of strong intensity, between July and September. In the Tucson area, rainfall is more intense, while in the rest of the desert area it remains very low.
If we move to the southeastern part of the country, the climate becomes subtropical. With hot and rainy summers, especially between June and November, with the development of hurricanes especially towards the end of the summer, between August and September. Winter temperatures are mild, but the climate is somewhat humid.
Moving up the interior of the United States and on the east coast, the climate becomes even more humid, especially along the coast. Winter temperatures are cold, with snowfall, both in the Rocky Mountain area, as altitude increases, and also in the eastern Highlands where winters are cold. Also in the interior of the country, summers are warmer in the southern regions, sometimes almost desert-like with strong temperature variations between day and night, less hot in the northern regions with milder temperatures.
In the northernmost area, near the great lakes, the climate is continental, humid, with cold winters and hot summers, precipitation all year round, snowfall in the colder months. Similar to this, also the situation on the coast facing the Atlantic Ocean.
Alaska has a subpolar climate with long, rigid and snowy winters especially in the north and interior, very rainy in the south of the country, the days in this season are very short. Summers are warmer in the south but very rainy throughout the state, in this season the days are longer. In the area north of the Arctic Circle in the months of May, June and July the sun never sets, while between November and January the sun never sets.
Finally, the Hawaiian Islands have two climatic seasons, a dry season from May to October and a wet and rainy season from November to April. Temperatures have minimal seasonal variations.
Therefore the spring months are the best for a trip to the United States


, as well as the summer if you avoid the southern area overlooking the Gulf of Mexico, where heavy rains fall between July and October.

add a comment of When to go to the United States of America, Best Month, Weather, Climate, Time