When to go to Hawaii, Best Month, Weather, Climate, Time

When to go to Hawaii, Best Time

Hawaii is an archipelago of islands formed by the island of the same name, five other slightly smaller islands and several smaller islets. They are immersed in the Pacific Ocean off the coasts of the major continents. Although geographically they belong to the oceanic continent, Hawaii is part of the United States of America.

The islands are located in the equatorial belt and are characterized by high temperatures throughout the year. The climatic conditions allow you to spend a trip in the name of the sea, its waters have ideal temperatures throughout the year and the abundant underwater flora will conquer you, the waves of Hawaii during the winter will allow fans to practice water sports of any genre. . The discovery of its territory also rich in active volcanoes, mountainous reliefs, arid zones and above all green areas will surprise you. 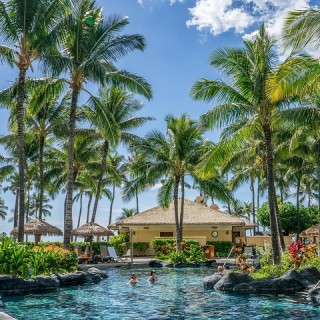 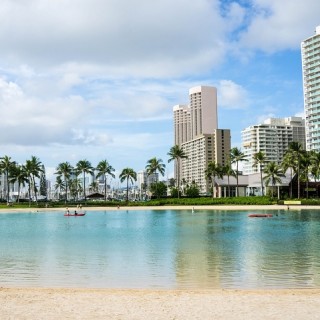 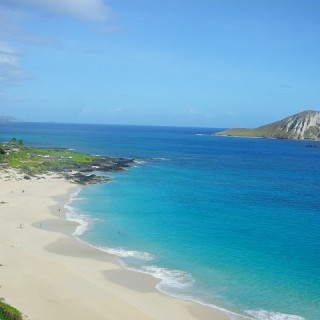 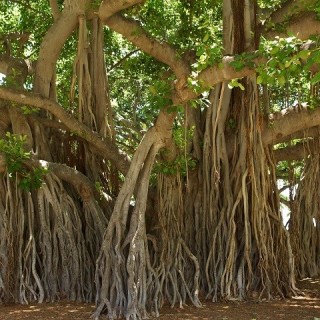 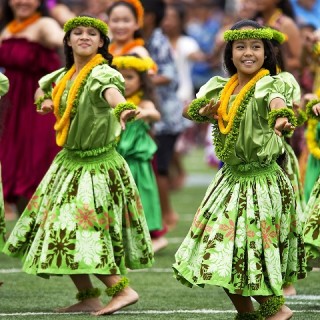 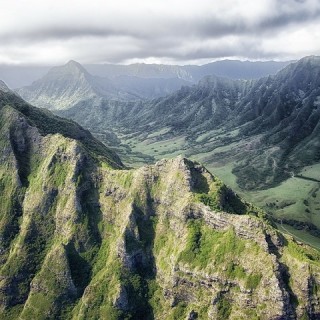 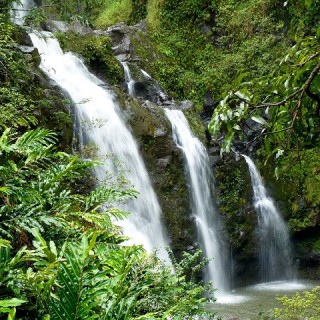 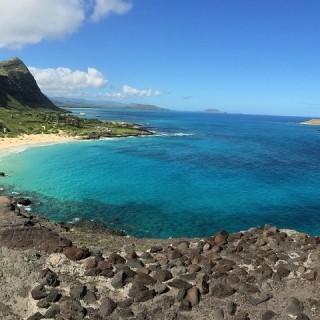 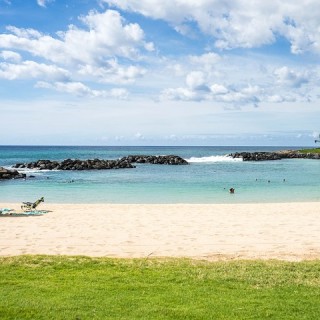 Each of the six major islands will offer you something different. On the homonymous island of hawaii you can travel to discover the Kilauea volcano, black sand beaches, snorkeling with manta rays. TO Kauai among canyons and waterfalls or to Maui among picturesque places rich in traditions, whose local gastronomy will conquer your palate. On the island of Oahu you can surf the biggest waves of Hawaii, in front of Honolulu beach. Molokai still remains linked to the rhythms of nature, between fishing villages and land cultivated by the hands of Hawaiian farmers. Finally there is Lanai


, where lunar landscapes alternate with mountainous landscapes. The waters that embrace all the islands are bright blue. 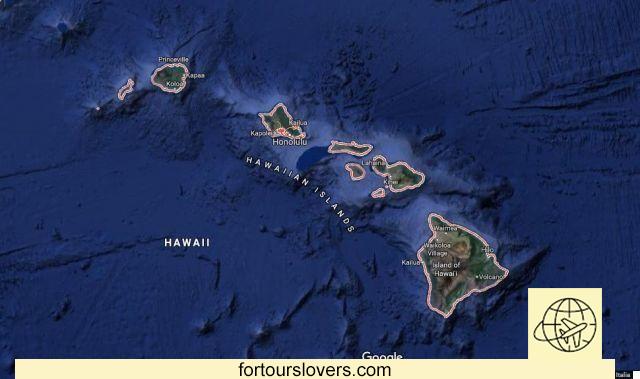 Hawaii's climate is tropical with high temperatures all year round. The trade winds blowing from the northeast greatly influence the climate of the islands, those most exposed to the east are the wettest, those to the west drier and with slightly higher temperatures. Clouds accumulate more easily around the mountain ranges, dumping heavy, short-lived rains. FOR Honolulu Rainfall is scarce, occurring most frequently, but in limited amounts, in the winter period between December and January. In east-facing areas, rain falls more abundantly, such as Hilo where it rains heavily from November to April

, but also during the rest of the year.

Hawaii is rarely affected by tropical cyclones, however, they are more likely to occur between August and October.

when the always high temperatures will allow you to enjoy even the frequent sunny days.

add a comment of When to go to Hawaii, Best Month, Weather, Climate, Time