When to go to New York, Best Time of the Year

New York: the city that has always made us dream and we have seen it in many American movies. How many times have we seen the Brooklyn Bridge, the Statue of Liberty, Central Park, Times Square? Having them in front of your eyes "in the flesh" is something else. Even if we know them by heart, seeing New York's attractions live is always a unique thrill. 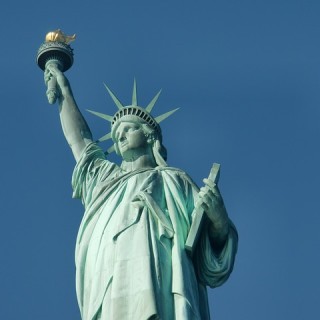 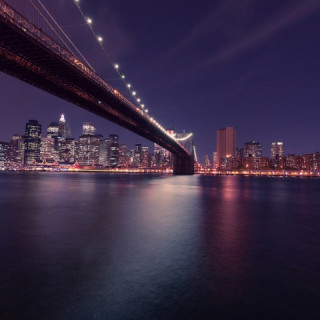 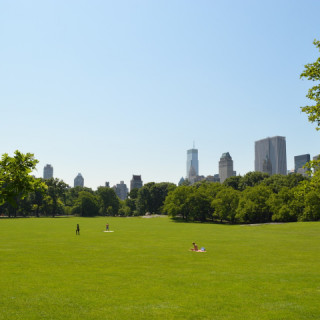 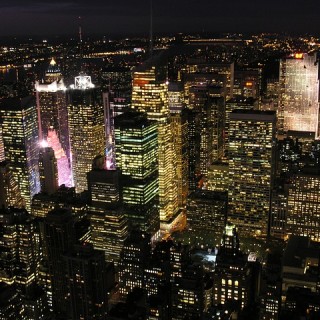 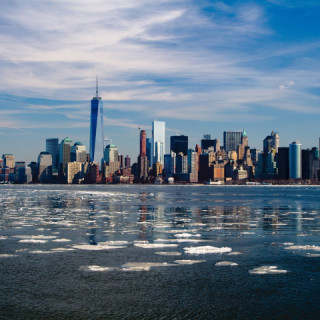 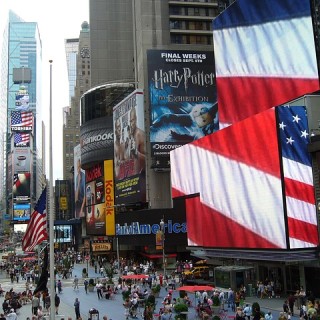 There is too much to write about New York to make a simple introduction. The subject is "a lot" and rich, and to reduce it all to a few lines is practically impossible. We can only list a list of things to see, but which is not intended to be the usual list of "things not to miss", because in New York you will never stop discovering different angles, infinite shades of color. Don't worry if you haven't seen much on your first trip, New York can be visited several times, without being repetitive.
So, for us the symbols of New York are the Statue of Liberty and Ellis Island where the history of many white New Yorkers begins, Harlem and the Bronx the cradle of New York's blacks, which allowed the construction and development of the city during the years of slavery, for over a century, through the riches from the cultivation of cotton and other plantations.
You will see the slightly more modern history of China Town and Little Italy, the Empire State Building, Central Park, Broadway, the exaggerated lights of Times Square, Wall Street and the World Trade Center complex, which dramatically changed its profile on September 11, 2001.
There are several museums that tell the history of the city and the world, and on rainy or cold days will give you the alternative to visit New York outdoors. You can indulge yourself among the Museum of the City of New York, Metropolitan Museum, Moma Museum of Modern Art, Intrepid Sea-Air-Space Museum, Museum of Natural History, Guggenheim, Ellis Island Museum and many other smaller but no less interesting museums.
But the best part of a vacation in New York is being able to live like a New Yorker and wander the countless streets of the city, to catch continuous surprises and novelties in every corner of this immense, albeit small, glimpse of the city. world.

Premise that New York can be visited all year round. Whether for the magic that is created during the winter months, when the city is covered by a thick blanket of snow, or for the charm it has during the warmer months, to experience the unique outdoor life in the gigantic and lush Central Park literally surrounded by immense skyscrapers, below you will find the ideal conditions for a visit to the city.
New York's climate is continental despite its location on the Atlantic Ocean.
It is mainly influenced by the influence of two important climatic currents, the polar current especially during the winter that brings very cold temperatures with several degrees below zero and heavy snowfalls, and the South Sea current that brings heat and humidity during the summer . In the intermediate periods, i.e. during spring and autumn, the currents alternate bringing strong excursions both during the day and from one week to the next.
Rainfall is present throughout the year, less abundant in February and October. The wettest period occurs from late spring through the summer, rarely for prolonged periods.
The coldest months are on average January and February, while the hottest months are July and August, with heat waves and humidity that often make the air unbearable. The table, with the climate averages below, will give you an even more accurate indication of the temperatures you will find in New York during the period you will be visiting.
The best time to travel to New York

: Always carry a sweater during the summer months, to wear inside museums and clubs, where the air conditioning is always at very low temperatures. During spring and autumn it will serve you well for the abrupt climate changes caused by the two currents that embrace the city.

We also suggest you our virtual trip to New York, you can get ideas for your next trip.

add a comment of When to go to New York, Best Month, Weather, Climate, Time