When to go to Uruguay, Best Month, Weather, Climate, Time

When to go to Uruguay, Best Time

Uruguay is located in Latin America, in the southern part of it, between Argentina and Brazil. It is bathed to the east by the Atlantic Ocean and to the south by the Río de La Plata, which to the north continues in the Uruguay River. The territory of the city is mainly flat, with slight reliefs far from the coasts that do not rise beyond the mountainous dimensions. Abundant water springs are scattered here and there, and are divided between lagoons, rivers and lakes.

A trip to Uruguay focuses on visiting the capital Montevideo and the cities and beaches of the coast, from Punta del Este to Punta del Diablo the beauties are unique. Montevideo is the most populous city in the country and is characterized by the variety of buildings, ranging from the old Ciudad Vieja, rich in historical monuments, to the ultramodern building complex of the World Trade Center Montevideo. In addition to the beaches of Montevideo, there are the coasts of the mundane. Punta del Este, ideal for those looking for fun during the summer nights of January and February, the beaches of Punta del Diablo, a fishing village still linked to local traditions from where you can watch whales directly from the beach. The protected area is also worth a visit. Cabo Polonio, a concentrate of plant and animal species: turtles, sea lions, seals, whales are among the most numerous. 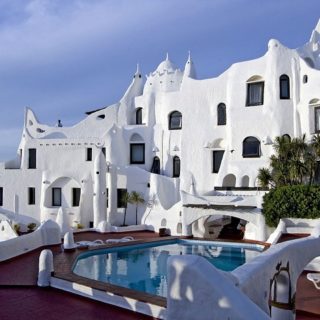 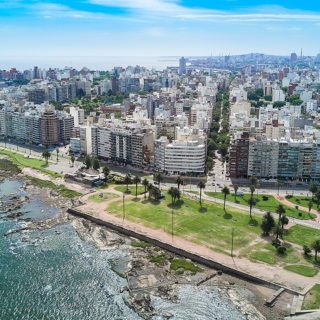 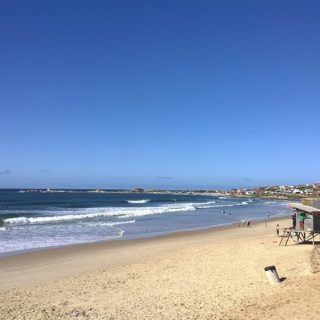 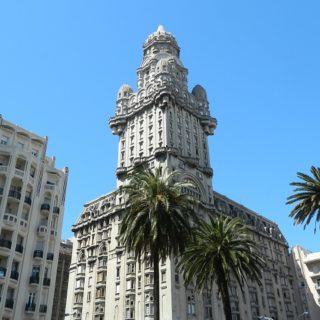 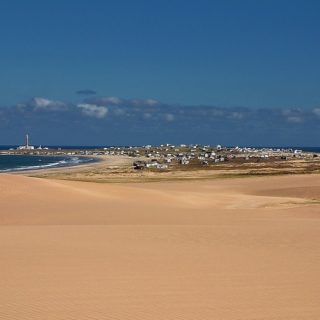 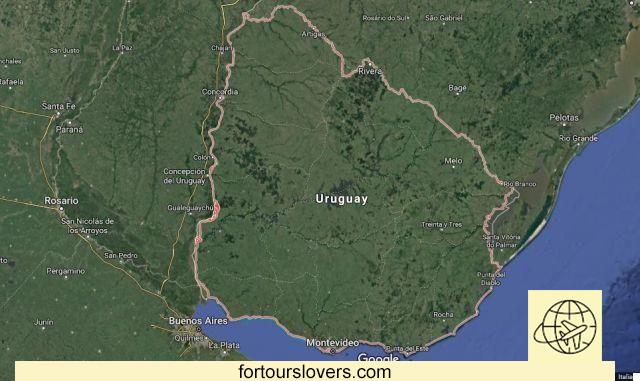 The seasons in Uruguay are inverted with respect to ours

and the climate is subtropical, especially in the north where temperatures are higher and rainfall more abundant than in the south of the country. Occasionally, during the winter (June-September) strong cold winds from the south pole can reach the southern coasts.

Temperatures in Montevideo, and generally along the coasts, hover around 28°C maximum in January and15°C in July

, while minimums reach 17°C in January and 7°C in July. Precipitation falls steadily throughout the year, with a slight peak between October/November and March/April, with around 9/10 days and 9 cm of rain per month. In the central-northern areas of Uruguay it rains more frequently and with more abundant values, around 10/12 cm of rain per month, especially during spring and autumn.

The waters of the Atlantic Ocean are quite cold

and are suitable for swimming in the months of January and February, with 25-26 ° C (like the waters of our Adriatic in early June) and then gradually drop to 13 ° C in the coldest month of July.

The best time to travel to Uruguay is during its summer, from November to April,

with preference for the warmer and less rainy months of January and February.

Also in Uruguay, as in Brazil, there is one of the largest carnivals in the world; it begins at the end of January and ends in mid-March, with 50 days of celebrations. The inaugural parades start in Montevideo and continue throughout the country, with masks and music to the sound of drums. Fun is guaranteed!

add a comment of When to go to Uruguay, Best Month, Weather, Climate, Time