When to go to Uzbekistan, Best Month, Weather, Climate, Time

When to go to Uzbekistan, Best time to visit

Along theSilk Road, after crossing the Black and Caspian Seas, beyond the desert plateau of Ustyurt in Kazakhstan you will find yourself at the gates of the magical world of Uzbekistan. Magical because it is a perfect blend of Asian, Soviet and Middle Eastern characters, which you will find in the bazaars, minarets, blue-tiled mosques and Soviet-era buildings.

Uzbekistan has seen alternating Persian empire since early times, which left a strong imprint on the country's history, and then Turks, Mongols and, in more recent times, Soviet Russia from which it gained independence on September 1, 1991. Each of these peoples planted a seed that is well rooted in the culture of today's Uzbekistan. 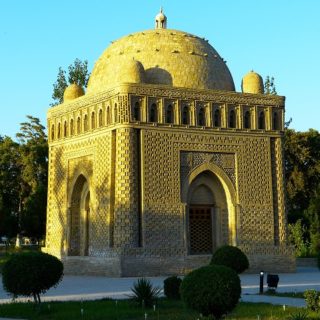 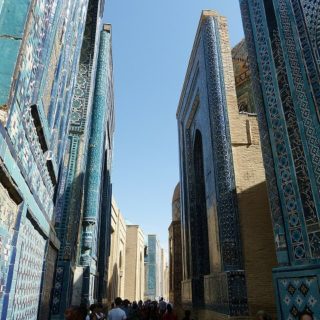 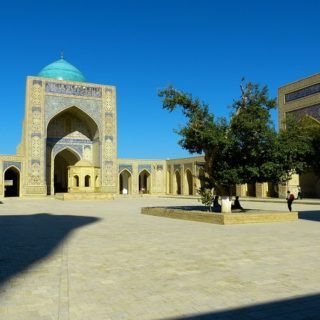 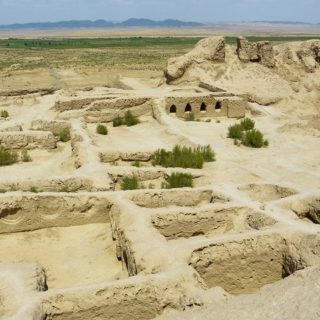 Uzbekistan, an ancient fortress in the desert 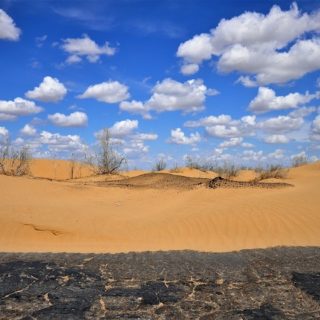 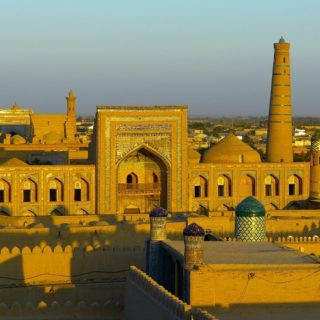 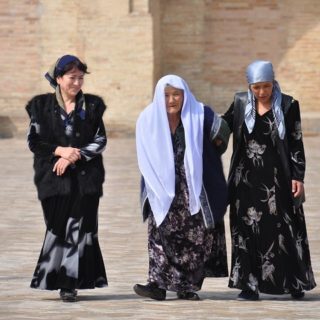 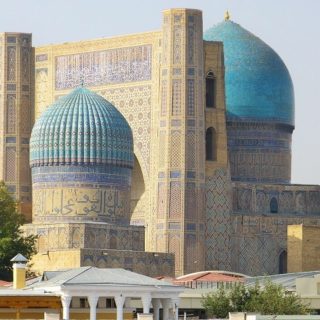 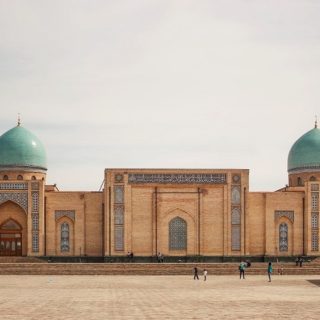 The trip to Uzbekistan flows through the visit of the capital Tashkent, modern and European with an oriental heart that vibrates around the typical bazaar where you can buy everything;Samarkand, the oldest city in the country and crossroads of cultures baptized by Unesco which has included it among its World Heritage Sites to be preserved. We travel along the Silk Road to discover Bukhara and Khiva, historic cities full of minarets, mosques, madrasas and how much imagination can bring the Islamic world during its heyday. The northernmost territories are characterized by the red of the desert sand that reaches up to aral lake salad


that over time has been reducing its borders due to a continuous drying that still continues today. 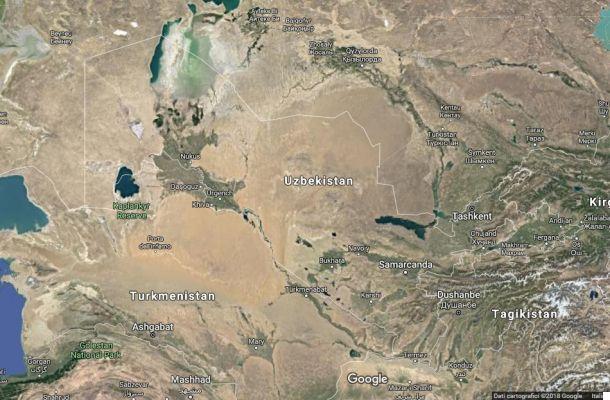 But let's see now, when to go to Uzbekistan?

The climate of Uzbekistan is continental characterized by very hot and long summers and cold and short winters. The territory is almost completely flat, occupied by an arid red desert in the central part and towards the western regions.
Summers start early in Uzbekistan, already in mid-April temperatures reach 26°C, especially in the southern parts of the country. The hot season lasts until early October and is dry, with no rainfall in the months of June, July and August, when temperatures often reach 40°C especially in the south. In the north of the country, the heat is less intense and the summer season is a little shorter. During the spring the heaviest rains of the year fall between March and April, with values averaging between 6-7 cm and 8-9 days of rain per month.
During winter, temperatures often drop below freezing, especially at night and when Siberian currents blow from the north. Precipitation between December and February may fall as snow, although not abundant. This is not the ideal season to visit the country.
The northern territories are colder in winter and with less torrid temperatures in summer, unlike the southern localities that experience excessive heat peaks during the summer and more moderate temperatures during the winter.

The best time to travel to Uzbekistan is from mid-April to mid-October.

Exclude the hot months of July and August to avoid excessive heat stress.

add a comment of When to go to Uzbekistan, Best Month, Weather, Climate, Time