When to go to Venezuela, Best Month, Weather, Climate, Time

When to go to Venezuela, Best Time

"At this time, WhenAndare.info advises against any travel to Venezuela."

Venezuela was a land of conquest for many Italians. In the past, of course, not in this historical period that sees the country plunged into a terrible economic and political depression from which it cannot escape. On the website of the Italian Embassy in Caracas, the Ambassador talks about the Italian world in Venezuela and that past that seems never to return. Read it, it will help you to imagine Venezuela before leaving. We talk about fashion, Italian food and wines, imposing buildings, indissoluble ties, like the name whose origin recalls the memory of our Venice. 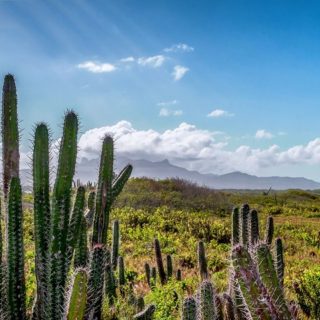 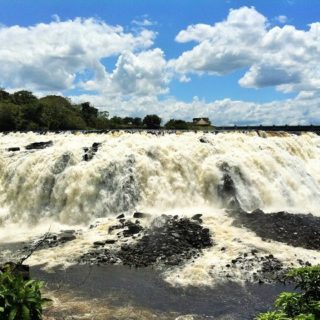 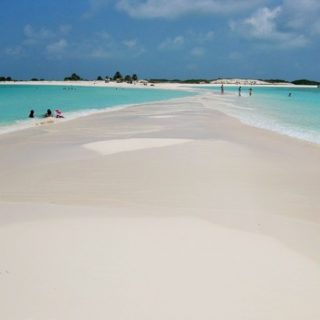 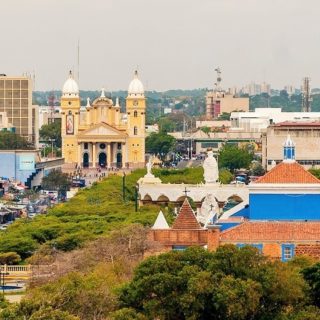 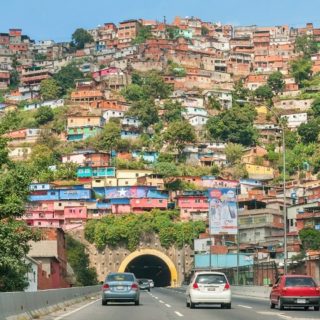 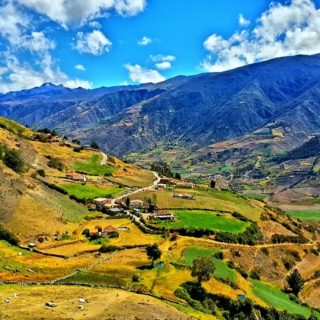 Venezuela is a multifaceted country, characterized by a variegated territory that stretches from the Caribbean coast, with its innumerable islands, to the Venezuelan Andes, from the Amazon jungle to the vast flat expanses rich in cattle. Between one panorama and the other, the three large cities stand out: Caracas, Maracaibo and Ciudad Bolivar. A tour of the protected national parks is the best way to admire the Venezuelan natural environment in all its beauty, full of forests, waterfalls and wild beaches with tropical colors. El Santo Angel, the highest waterfall in the world, is one of the most popular destinations for tourists traveling to Venezuela.

The best known Venezuelan islands, off the Caribbean coast, are the islands of Los Roques, a coral archipelago used as a national park since 1972. The island where you can stay is Gran Roque, from where you can go on day trips. A true paradise on earth made of white beaches and crystalline waters rich in corals. Los Roques is perhaps the most popular destination for those who go to Venezuela, but the other nearby islands, such as Isla Margarita and Tortuga, the turtle island, are no less popular. But let's see now: when to go to Venezuela? 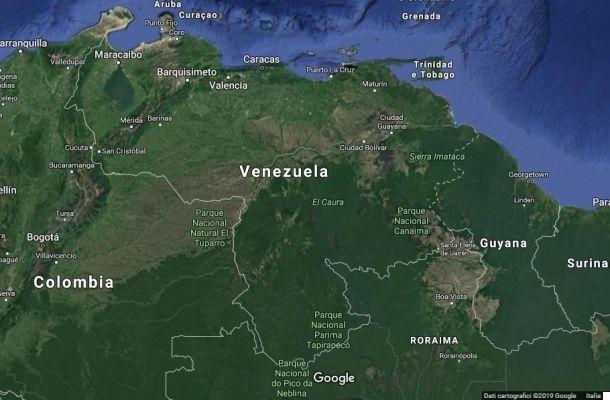 The climate of Venezuela is tropical with slight variations during the year in terms of temperatures, which in fact remain in values ranging from 15 ° C minimum to 30 ° C maximum. In Venezuelathe seasons are mainly two, a cool and dry one from November to April and a warmer but rainy one from May to October


In the higher areas of the Andes mountain ranges, temperatures drop as altitude increases and rainfall increases in intensity especially in the months of April to November. The eastern part of Venezuela is also very rainy, where the Amazon rainforest thrives thanks to the rains.

, almost all year round. Rainfall is scarce and concentrated between June and October, sometimes also in the form of tropical storms and more rarely of Caribbean hurricanes.

The sea temperature is high throughout the year and ranges from 27 ° C in February to 30 ° C in October.

This is always ideal for swimming in the sea. In the Gulf of Maracaibo the temperature is even higher and reaches 33°C in October.

Nell'arcipelago Los Roques and generally on the islands off the Caribbean Sea, temperatures are high, averaging 28 ° C in the cooler period and 31 ° C in the hottest season

, while rainfall is scarce almost all year round, except in the months between July and October. Winds on the islands blow steadily and intensely (from 22 to 31 km / h) from the east, with a peak of strength between May and July. So the western beaches are the least windy and the calmest waters.

The best time to travel to Venezuela is from December to mid-April.

This is when rainfall is almost absent and winds are more contained if you want to make a stop at sea.

Notifications: The Farnesina website suggests avoiding tourist travel to Venezuela until the political situation in the country calms down. Due to the severe economic crisis, protests and demonstrations often occur in many cities of the country.

add a comment of When to go to Venezuela, Best Month, Weather, Climate, Time