When to go to Vienna, Best Month, Weather, Climate, Time

When to go to Vienna, Best Time

Vienna is a popular destination all year round, starting on New Year's Eve when it is customary to end the evening with a Viennese waltz in the streets of the city center or prefer the famous New Year's concert in the gilded hall of the Palazzo Musikverein. 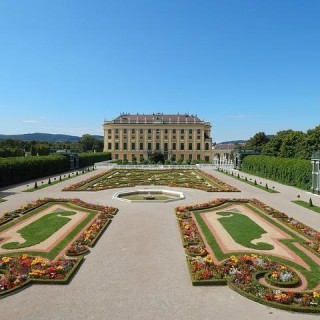 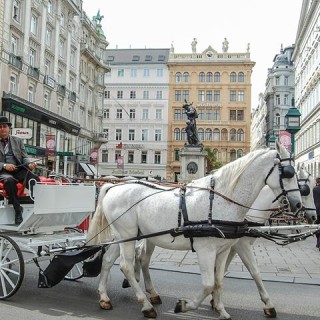 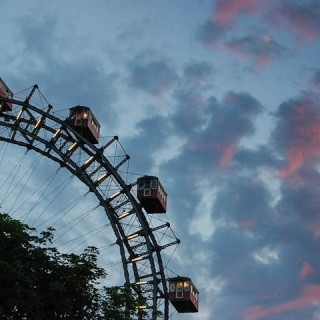 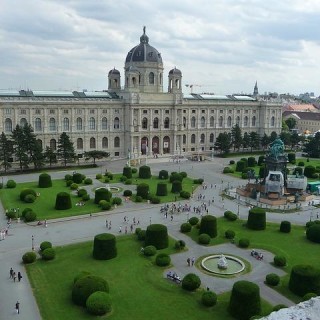 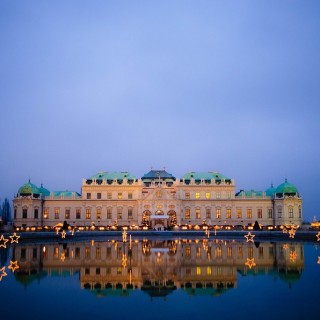 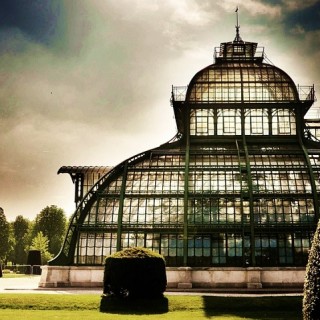 During the rest of the year, besides the freezing weather of January and the scorching heat of August, you can visit Vienna to appreciate its artistic beauties and its wonderful gardens in blo om especially in spring. Then you can explore parks, gardens, meadows and forests. Among the most famous places not to be missed are Schonbrunn Palace with its wonderful French-style Baroque park, both UNESCO World Heritage Sites, Belvedere Castle, St. Stephen's Cathedral, Burggarten Gardens with the Mozart statue, the Butterfly House and the Palm House, the Viennese Forest, the green lung of the city and the Donau-Auen National Park


amid orchids, nesting birds and fish.

Characterized by a continental climate

, Vienna has long and harsh winters, snow is present mainly in January and the lowest temperatures occur between December and January with minimums dropping on average to -2°C at night and around 3-4°C during the day.

Summers are quite hot with average daily temperatures hovering around 25-26 ° C. You may also encounter some cold days, especially on rainy days. Precipitation is not abundant, falling as snow during the winter and rain in the other seasonal periods. Precipitation falls a little more frequently between May and August.

The ideal time to travel to Vienna is in late spring,

when temperatures are pleasant, rainfall is less frequent than in summer and the city and gardens regain vitality.

Among the most significant events, of certain cultural interest, is the dance season that takes place from November to February each year, with greater participation especially during the carnival period in January and February. During this period many traditional dances, such as the well-known Viennese waltz, take place in various halls of the city's most important buildings. Among young people, however, the dance tradition is linked to modern music.
Among the most important dances we remember:
The Red Cross ball, Le Grand Bal, the flower ball, the Vienna Philharmonic ball, the Medici ball, the hunters' ball, the Johann Strauß ball, the Bil allo dei Caffettieri, the opera ball, the bonbon ball, the jurists' ball. All information and dates of the various events can be found on the "Wien.info" website.

add a comment of When to go to Vienna, Best Month, Weather, Climate, Time