When to go to Vietnam, Best Month, Weather, Climate, Time

When to go to Vietnam, Best Time

Vietnam, located in Southeast Asia, dominates the China Sea. Thanks to the hot and humid climate that affects the whole country, it is characterized by a very thick vegetation mostly distributed in the hills. 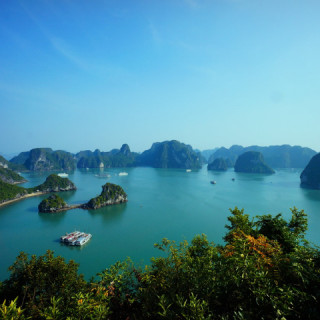 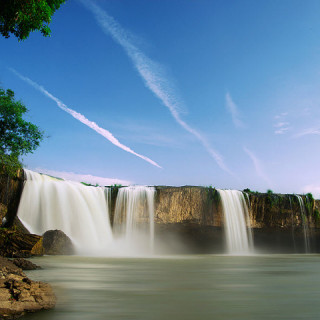 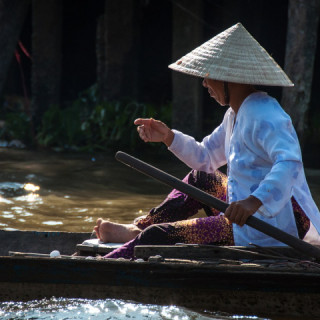 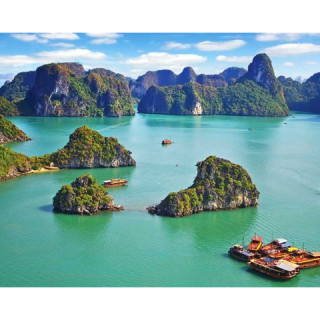 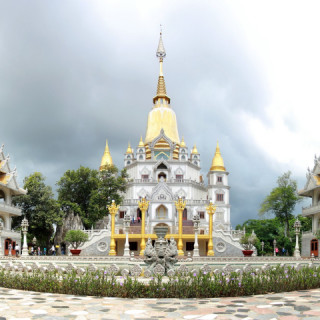 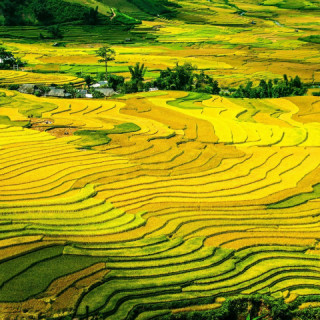 Rich in forests, Vietnam has several national parks, real protected natural areas. In the wilder areas, there is a great variety of plants and specimens of elephants, deer, bears, tigers and leopards, monkeys, crocodiles, snakes and various species of birds. Large tracts of rice cultivation cover many areas of the country.
Of the Buddhist religion, the Vietnamese people maintain numerous places of worship, pagodas and temples.
During a trip to Vietnam it is also typical to venture into the navigation of its marvelous bays, its numerous canals, to discover the villages and the most characteristic gods and floating markets


where the life of the Vietnamese comes alive. 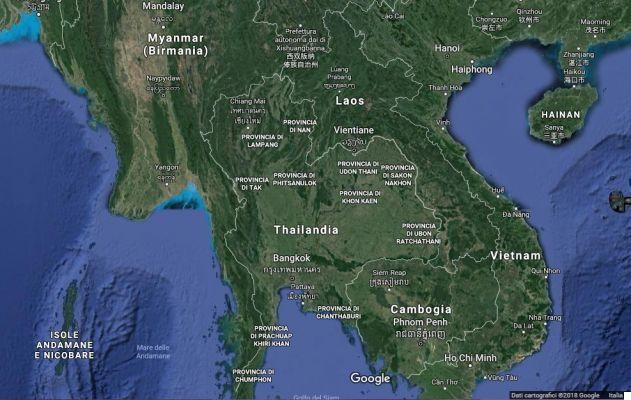 As for Vietnam's climate, its location plays a key role in its re-entry into the Southeast Asian monsoon zone.
To the north and south, the rainiest season runs from May to November, in this period the rains fall abundantly, especially between June and August in the south, while in the north they are mainly concentrated between May and October with typhoons between July and November.
The dry season in the south begins in December, and until January the weather remains cool, then temperatures begin to rise and it is warmer until April, then the rains begin.
In the north, the driest and coolest period begins in November and lasts until April. From May onwards the heavy rains begin.
In Vietnam's central coastal area, rainfall falls between August and January, heaviest between September and December.
Temperatures in Vietnam are on average high throughout the year and maximums hover around 25-30°C in the north, however, during the dry season between November and April, degrees can drop to as low as 13°C at the minimum values .
The best time to travel to Vietnam

is certainly between February and April if the holiday affects the whole country, thus avoiding the monsoon rains. If your trip involves only the north and south, the months from November to January are also excellent.

When to go to Zambia, Best Month ❯

Where to Stay in Hanoi

Hanoi: what to see in the capital of Vietnam

From Hanoi to Sapa: the charm of the night train

Vietnam, when to go and (many) other useful tips

Hoi An in Vietnam: the romantic (and touristic) city of lanterns

Halong Bay in Vietnam: all the information to visit it

add a comment of When to go to Vietnam, Best Month, Weather, Climate, Time