When to go to Zimbabwe, Best Month, Weather, Climate, Time

When to go to Zimbabwe, Best time to visit

Zimbabwe is located at the eastern end of southern Africa, landlocked, but has a good water supply compared to other African countries. On the border with Zambia, along the course of the Zambezi River, thanks to a 128-meter deep gorge, are majestic the most spectacular waterfalls of the African continent: the Victoria Falls. The territory of Zimbabwe is made up of a plateau of different heights, with varied environmental characteristics, characterized mainly by large grassy or steppe plains depending on the altitude. 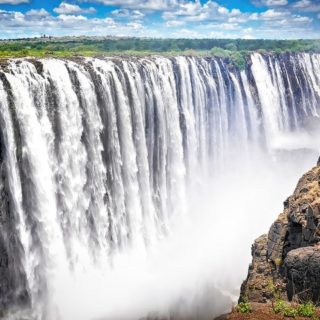 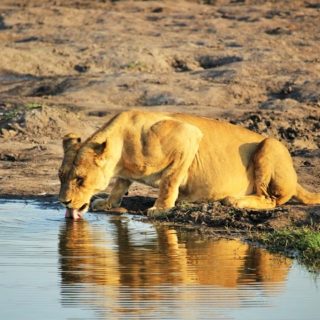 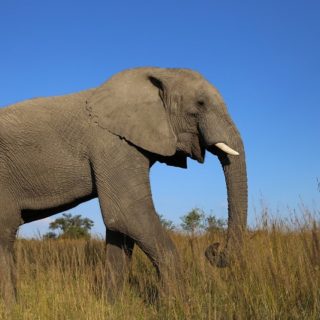 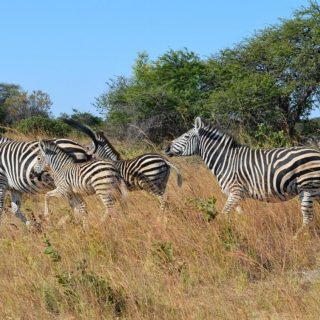 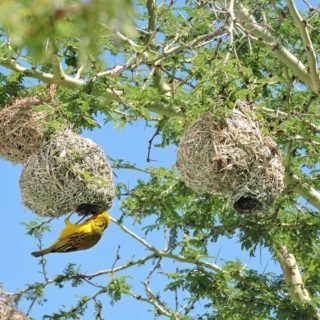 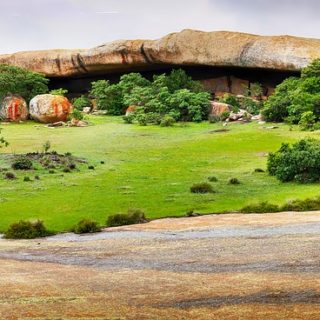 One of the main attractions for visitors to Zimbabwe is the safari. A safari away from mass tourism, wilder, different from the usual African savannah safari. The sights you will find range from the desert to the mountains, from the plains to the hills, from the rivers and lakes of the north to the dusty savannah of the south. The many national parks will satisfy every need, from the classic 4×4 jeep safari to trekking on foot to discover Africa's mammals accompanied by local guides. 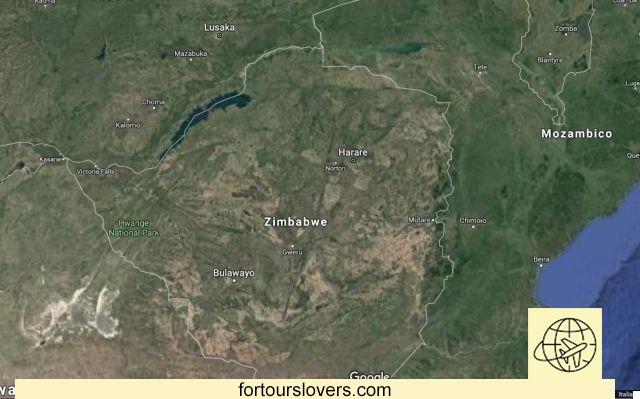 Zimbabwe has a tropical climate, with two distinct seasons

. A dry and cool season from April to October and a wetter and warmer season from November to March. The wettest month is January with 16 days of rain and an average of 20 cm per month in the capital, Harare, while the hottest month is October with temperatures often reaching 30 ° C. The months of June and July can be particularly cold at night, when temperatures in mountainous areas even approach freezing point. In Zimbabwe, daily temperatures range from 20°C in June to 30°C in October, while in the lower altitudes they reach 40°C. Nighttime temperatures hover around 5°C in June and 16°C in December, with lows even below freezing in places at altitudes above 1500 meters.


During the months between December and February the rains fall abundantly

with heavy but short-lived rains; it often rains during this period, about 15-16 days on average per month and roads are sometimes impassable because they become rivers that overflow.


Each season, the naturalistic environment changes in appearance. Starting in December the rains begin to fall and last until February, the skies are usually overcast, the heat is sultry, the parks and reserves fill with water. From March, the rains become increasingly scarce and the vegetation is rich in green shoots thanks to the rains that have just passed, nature is lush and often animals are sighted in search of food, temperatures begin to drop and become more bearable, especially at dusk. In June, the rains become almost non-existent, temperatures drop considerably and the nights become cold. The vegetation changes its hue and turns yellow, the color of the falling leaves, and the grass begins to dry out. In September the temperatures rise, the heat becomes torrid, the pools of water become scarce and the animals seek refuge in the shade of the vegetation reduced to a minimum, the savannah is the typical landscape of these last months of the year, barren and dusty.

The best time to travel to Zimbabwe is during autumn (April, May)

, when temperatures are more acceptable than the sultry spring (September, October) and rainfall is rarer than in the summer months of December to February. During these months the Victoria Falls are also at their best. For a safari in Zimbabwe, the months of June to October are also good, but the former has low temperatures especially at night, while towards October the heat is torrid. Game viewing is good from April to August when the animals move in search of waterways and do not hide in the hot weather.

Suggestions: organized trips are recommended and not solo trips.

In Barcelona in the fantastic world of Gaudì ❯

add a comment of When to go to Zimbabwe, Best Month, Weather, Climate, Time