Madagascar is the fourth largest island in the world, it is located about 400 km from the African coast, at the height of Mozambique. This land is a set of enchanting places to visit, small islands and archipelagos, characteristic villages and suggestive natural parks.

Madagascar has an unparalleled naturalistic value, in fact there are many endemic animal species, including a hundred species of lemurs, over 260 types of frogs, chameleons with blue snouts, turtles, birds and very rare butterflies, a true paradise for lovers of nature.

Parks and Natural Reserves they are certainly the main attractions for those who choose to undertake a trip to Madagascar, but you can also combine dream beaches and crystal clear sea with its coral reef populated by a varied marine life! 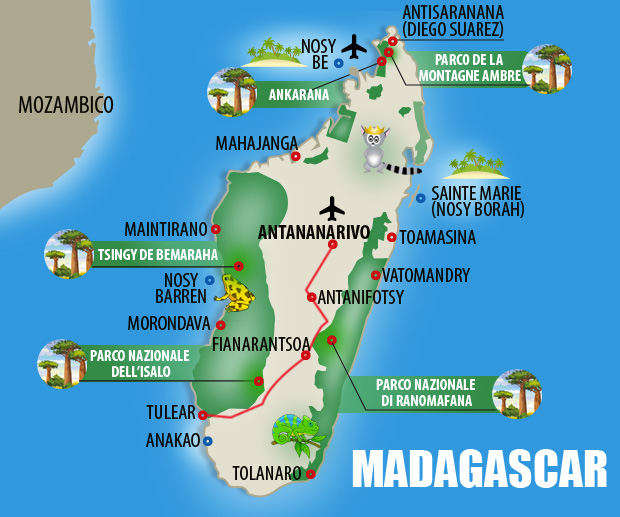 Which areas to visit on a trip to Madagascar

To better understand the island and decide which one it is the Madagascar itinerary that best reflects you, and therefore what to see in this wonderful land we can divide it into five areas, each with its own characteristics and attractions. 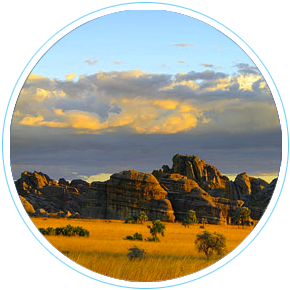 Un tour of the central highlands is one of the best itineraries of Madagascar, along the scenic Route Nation 7, starting from the capital Antananarivo to Tulear, located on the south west coast. 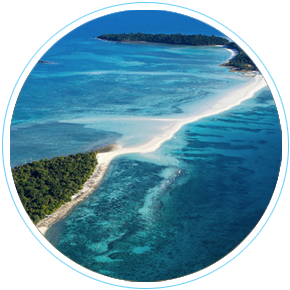 In the northern area, sparsely populated, with the exception of the archipelago of Nosy Be and Diego Suarez, nature has managed to remain practically intact.

This area offers a great diversity of landscapes and there are many natural attractions: the Parco de La Montagne Ambre, the Ankarana Park, the rainforest of the Majorejy park and the beautiful bays that are located near Diego Suarez.

You can finish yours Northern Madagascar tour in the beautiful island of Nosy Be and visit the small pearls of the archipelago: Nosy Iranja, Nosy Komba or Nosy Sakatia.

If you choose to do the tour of the North plus Nosy Be, I recommend that you look for a flight to Nosy Be, and then move to Antsiranana (Diego Suarez) which will be your base for visiting the north of Madagascar. 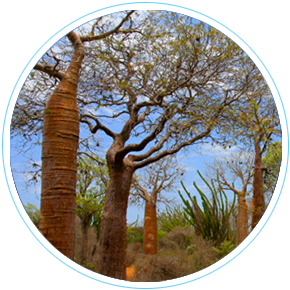 For those looking for wild landscapes, often desolate, the South Madagasca tourr is the ideal choice. The south of Madagascar is a vast region populated by different ethnic groups.

It is one of the most fascinating regions, capable of giving unique sensations, with the dry desert, which offers shelter to the Antandroy people, and the sand dune beaches of the south west coast

You can combine a stay by the sea on the wild southern itinerary white sands of Anakao on the southwest coast. 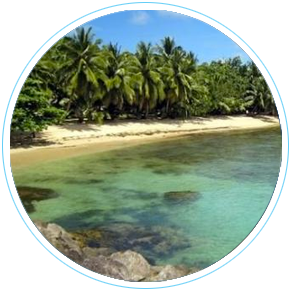 One of the main attractions of the east coast is certainly the island of Sainte Marie (Nosy Borah), a small paradise with incredible coconut palm-fringed beaches, just a 40-minute flight from the capital Antananarivo.

During the austral winter the waters of Sainte Marie is the place to observe the migration of humpback whales.
The eastern area of ​​Madagascar is the wettest on the island, rainfall decreases going south.
Another lesser known destination in the east is the Masola National Park.

Let's finish this virtual trip to Madagascar with the Western part, where in particular we find the Tsingy de Bemaraha Nature Reserve, consisting of two parks, the Petit Tsingy and the Grand Tsingy. Here the spectacle is unique, gigantic limestone pinnacles up to 30 meters high, sculpted by the force of the wind.

Towards the south, the scenario is instead characterized by baobab forests, with immense trunks.

Search Hotels in Madagascar by area

HOW TO GET TO MADAGASCAR

The main national airport is that of the capital Antananarivo. Antanarivo Ivato Airport (TNR) can be reached from Europe by flights Air France, Air Madagascar, Air Seychelles e Corsair departing from France

There are direct flights to Madagascar with the Neos Air to Nosy Be, from Rome or Milan at affordable prices, ideal if you want to combine the sea with a tour of the North.
The flag carrier is Air Madagascar.

Search for the Best Flight Deals to Madagascar

When to go to Madagascar

In Madagascar the climatic conditions vary according to the altitude, the geographical position and the period:

Central highlands: rather low temperatures during the austral winter (June-September)

West Coast: light rains between January and March, the sun always shines for the rest of the year.

Costa East: it is the rainiest part of all, the months with the least rainfall are September and October.

In general the best season to visit Madagascar it is the austral winter and the best months are September, October and November.

Only the months from January to March, which coincide with the season of heavy rains, which make some roads impassable, should be avoided.

July and August these are the months of the high season, with mild and pleasant temperatures.

Highly popular it is also the period that goes from September to December, warmer temperatures, little rain, perhaps the best time to enjoy the sea and the wonderful beaches.

How to get around Madagascar

Once you have chosen the tour of Madagascar that best suits you, you need to understand how to get around to visit this wonderful land.

Tour operators and car rental agencies can be found in all major tourist locations. The roads in Madagascar are not in good condition, so it is recommended to rent a car with a driver, which is the most convenient solution since without a driver it would increase the cost of insurance.

If you can, I recommend renting a 4 × 4, more comfortable and reliable.

Precisely because of the poor road network, and the vastness of the island, you can think of tackling part of your tour of Madagascar, with the flights of the national airline Air Madagascar, which connects 51 towns on the island. 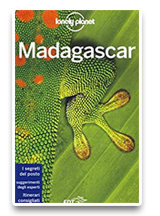 Start with the Best Guide of Madagascar

Advice and information for planning a trip to Madagascar
Don't leave without Lonely Planet!

Lonely Planet: Madagascar
Travel to Sri Lanka: What to See and Do in Sri Lanka ❯

add a comment of Travel to Madagascar: tips for an island tour