Author and references
Honeymoon in Madagascar in September 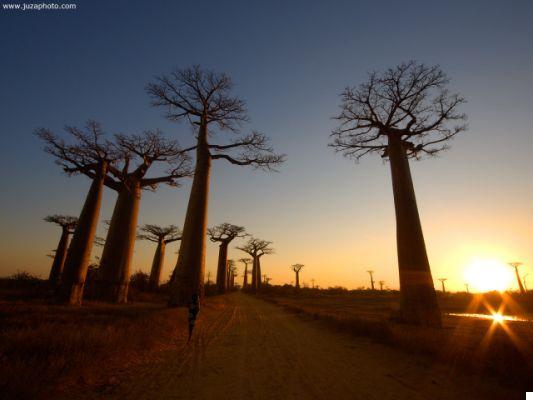 September is your month and it will be for many years in the future. You have decided to get married after a hot summer when your body is ready to start a new life, your appearance will be the best, with your skin amber from the rays of the summer sun you will reach this milestone in full shape.

Among the many things to think about, the honeymoon it is among the most pleasant ones, because it will concern only the two of you and you will have to fulfill only your wishes.

There are many ideas for a honeymoon in September and here we mention only a few. For example, you could treat yourself to an adventurous safari in Tanzania, or embark on a journey across the ocean to the wonders of Perù, a romantic and relaxing honeymoon at Seychelles to daydream, but also a "coast to coast" in the United States for a long and exciting honeymoon.

The proposal that we make to you, however, is a honeymoon in September in Madagascar. 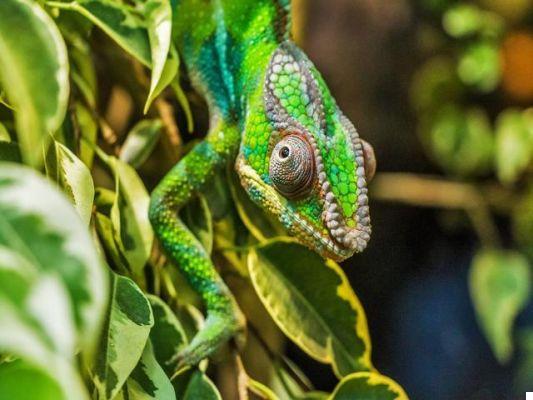 With a trip to Madagascar it is possible to enter the world of this great island and discover the richness of nature in its fullest expressions. You will find out plants, which in every corner of the island, cover this land rich in animals and insects of the most varied colors and the most bizarre shapes. You will be immersed in scents vegetation that will accompany you throughout the journey and you will find everywhere natural parks that will allow you to enter the soul of this country. You will meet the sea, which embraces Madagascar with warm waters for most of the year, blue and rich in corals in many areas of its long coasts.

Among the things not to be missed we can indicate many, but you will decide based on how much time you have available and which imprint to give to your honeymoon. 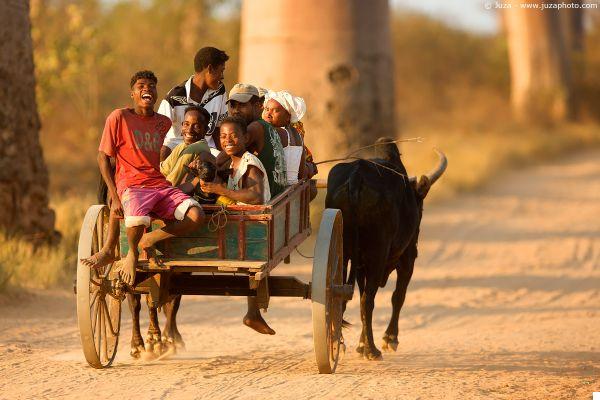 Surely you cannot leave Madagascar without having seen one of its luxuriant natural parks, such as the Parco Andasibe-Mantadia between orchids and lemurs, a three hour drive from Antananarivo. The Isalo National Park in the central southern area of ​​Madagascar, it is much more extensive and characterized by an arid land from which they can be reached by walking natural pools, canyons, monkey colonies and diurnal lemurs. In the area of ​​the Highlands is the Andringitra Park where you can choose between more or less demanding routes. For the more adventurous there is Tsingy de Bemaraha Nature Reserve, famous for its pinnacles almost forming one rocky forest. The path is a bit difficult but with a local guide you can reach and walk on the suspension bridges and admire this marvel of nature. The most trained can not miss the Grand Tsingy, with i highest and impervious pinnacles, but of sure visual impact. 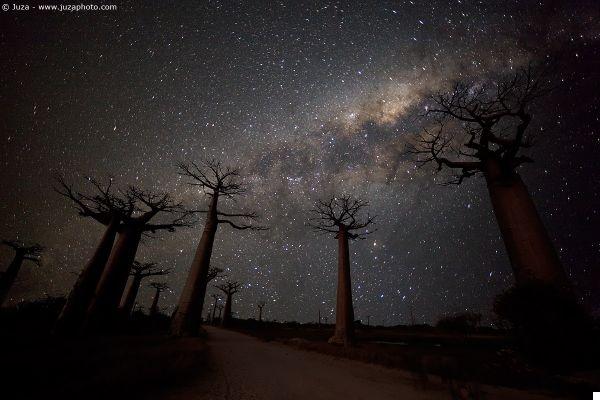 In September you can still admire the crossing of whales in the Antongil Bay, to the north, for annual mating, with majestic songs and fins emerging from the waters. Inside the bay there are also several marine parks where you can practice snorkeling and travel by kayak. The same spectacular passage of the whales can also be found in Cap Sainte Marie, al sud.

Between vanilla, cocoa and coffee plantations, after traveling along Route nationale 8 bordered by Baobab you will meet several villages of the various ethnic groups of the island. The Malagasy people, particularly courteous, will offer you their handicrafts or the cutting of the most varied precious stones.

Finally you can decide to continue your honeymoon in the fantastic beaches of Madagascar or Nosy Be, the island located northwest of the Malagasy coast. A paradise of white beaches, turquoise waters that surround stretches of coral reef accessible with a simple snorkeling. On the white sands of these places you will place your body to rest, and with your eyes closed continue to dream how much you have been able to see of this wonderful land.

If you want to know the climatic conditions that you may find when you arrive in Madagascar go to the article on climate.

Madagascar
Honeymoon in April in the lands of the Maya: Mexico ❯

add a comment of Honeymoon in Madagascar in September