When to go Canada, Best Time

Green color, fresh air but also icy, snow, trees with yellow, red and brown tones, this is what comes to mind when you think of Canada.
Rich in forests that in autumn are filled with the most varied colors, vast in territory that fascinates for its immense plains, framed by countless bodies of water, its lakes andespecially for the landscape of the majestic mountains covered with snow for much of the year in the Rocky Mountain region to the west. 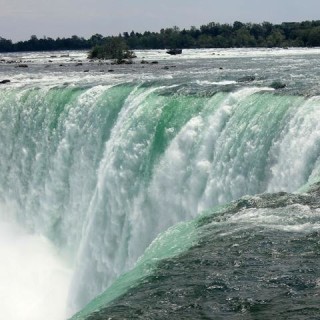 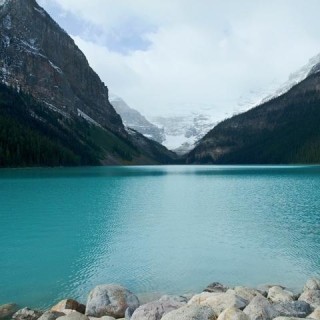 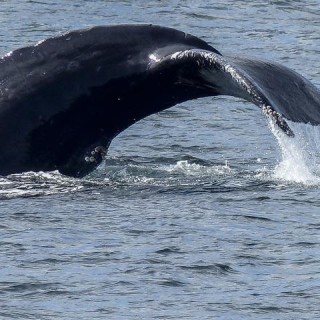 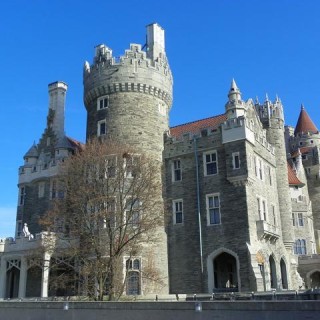 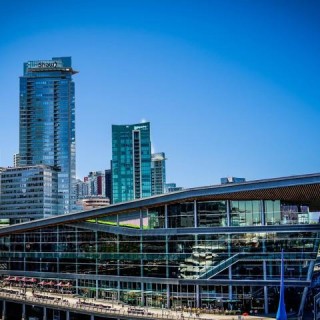 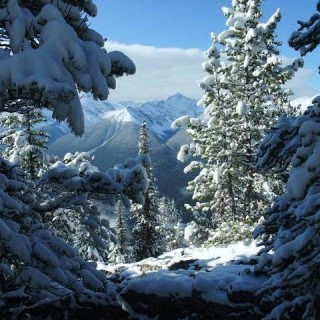 
, affecting particularly long and very cold winters in the north. The sea has very low temperatures and it is practically impossible to dive.

There are several climatic zones in Canada, the northern regions, the central zone, the east coast and the west coast.
The northern regions, with arctic climate, are characterized by very cold temperatures, even reaching 35 degrees below zero during the winter, while the average during the short summer reaches zero degrees Celsius. Here snow rules everywhere.
Even in the central part, characterized by a continental climate, winters are very cold and snowy. The winters are very cold and snowy, with a very long duration that goes approximately from November to April. They follow very short springs, and hot and sultry summers, with very high temperatures during the day up to 40 ° C, while the nights are always cool. The temperature range between winter and summer is very high, peaks can be touched with many degrees below zero (even 35-40 °) and very high temperatures during the summer days, but the nights are always cool.
Towards the south the excursion decreases and temperatures rise a little, but always remain cold during the long winters and warm and humid during the summer.
The west coast of the Pacific is tempered by ocean currents, and therefore temperatures are a little milder than on the east coast, conditioned by the polar winds coming from the north. Winters are cold on the west coast, but with completely acceptable temperatures, around zero degrees on average, summers cool and rainy on average. This is the least cold area of Canada.
The east coast, as already mentioned, is subject to the influence of the polar currents and is therefore characterized by harsh winters and cool, rainy summers. Humidity is very high throughout the year and fog phenomena often occur during the summer.
Therefore, for a vacation in Canada, the winter period is undoubtedly the most suitable for snow sports. You can find sports facilities open for many months throughout the year. For a trip to northern Canada, the months of July and August are recommended, when you can enjoy less rigid temperatures. While for the rest of the country, avoiding the hottest and most sultry months of July and August, from May to October you can enjoy beautiful sunny days and cooler temperatures


, and especially between September and October admire the wonderful autumn colors. During spring you may encounter some temporary difficulties due to snow melt, but temperatures are still more acceptable than in midsummer.

When to go to the Canary Islands, Best Month, Weather, Climate, Time ❯

Where to Stay in Ottawa

What to Do in Toronto: The Must-See Attractions

Where to Stay in Toronto

Where to Stay in Montreal

add a comment of When to go Canada, Best Month, Weather, Climate, Time