When to go to Cape Verde, Best time to visit

Cape Verde is an archipelago of ten islands of volcanic origin located off the west coast of North Africa, in the Atlantic Ocean. It enjoys a warm climate all year round and is therefore suitable for the type of tourist who loves sun, warmth and beaches in all seasons. 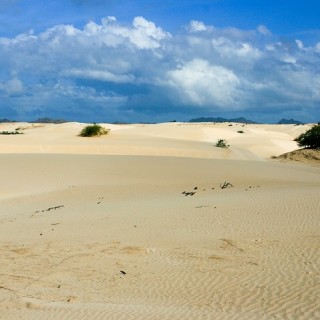 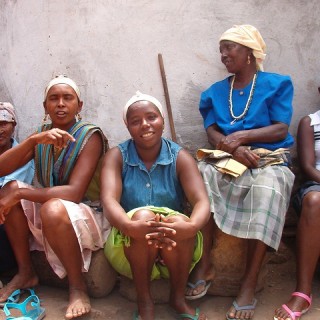 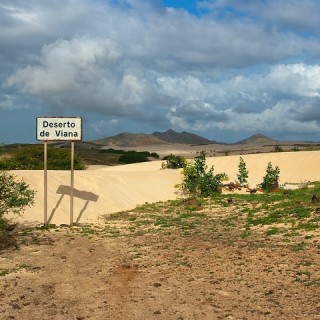 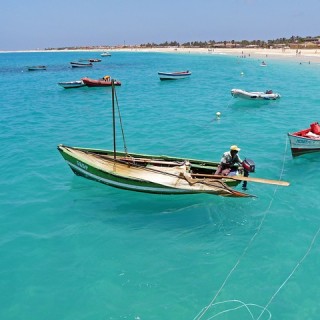 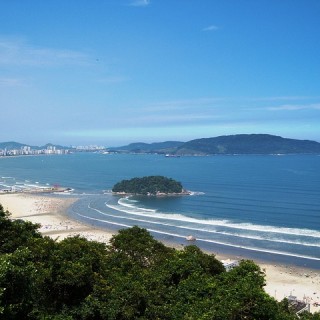 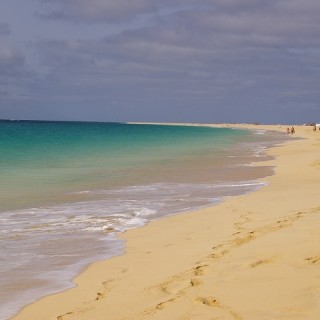 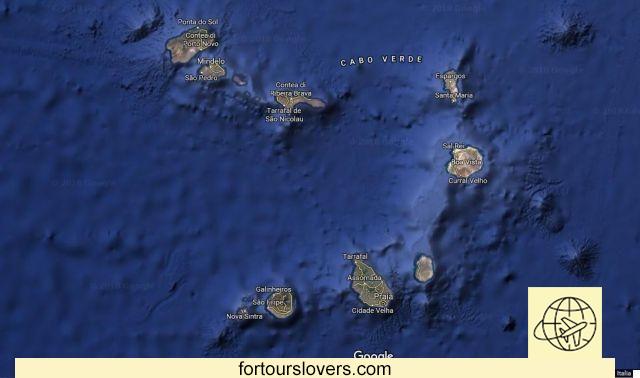 Cape Verde's climate is dry tropical with high temperatures all year round (24°C in January and 30°C in September), low rainfall and a sea water temperature almost always pleasant between 24°C in March and 28°C in October

. During our winter months, the winds blowing constantly from the northeast can make some days particularly cool, especially for those who love life on the beach, in fact, swimming in the sea can be cold in the months of February to May.

The Cape Verde islands are divided into two groups, the windward islands in the north with an almost desert climate and the so-called leeward islands in the south a little more rainy because they are less exposed to the winds, however, with not intense rains that are concentrated with minimum values in the months between August and October. In these months the temperatures are also very high and the air becomes sultry.

Winds blow intensely in the Cape Verde Islands throughout the year. It goes from 28 km / h in the months of January to May, and then drops to 19 km / h during the month of September. Strong gusts of wind are not excluded even during the summer months, although they are more likely during the winter. The direction of the winds in the most intense periods comes from the northeast so the southern areas are the most protected and have slightly higher temperatures, a couple of degrees higher than the northern islands.

The best time for a trip to Cape Verde

is from November to July, to avoid the sultry period between August and October. For those who love the beach and ocean waters, it is preferable to go to Cape Verde during the summer months. Winter is ideal for a break from our cold climates.

In this link you will find the weather forecast for the next few days, before leaving check them to decide what to pack:3bmeteo / cape verde

add a comment of When to go to Cape Verde, Best Month