When to go to Cyprus, Best Month, Weather, Climate, Time

When to go to Cyprus, Best Time of the year

The island of Cyprus is located in the east of the Mediterranean Sea and is close to the Turkish coast. It is one of the European countries with the highest number of blue flags on the beaches, for its very clean crystal clear waters. The island of Cyprus is divided into two parts: the Republic of Cyprus to the south with a Greek majority and member of the European Union (the one interested by the tourists who visit it), and the Turkish Republic of Northern Cyprus belonging to Turkey. The two territories are divided by the so-called green line, a demilitarized area in 1974 that crosses the capital Nicosia dividing the Turkish neighborhoods of the Greeks and is 180 km long. 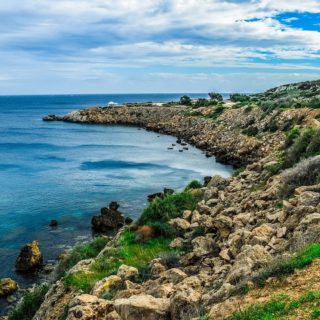 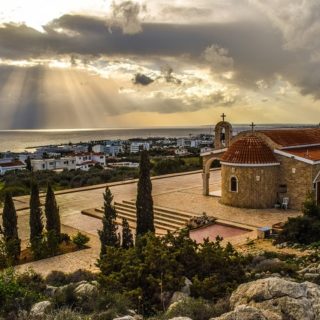 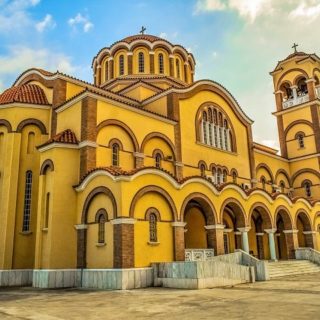 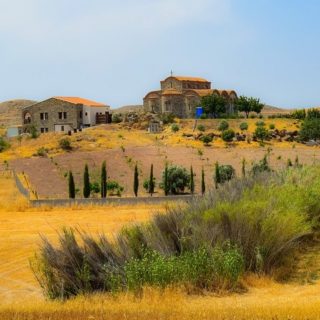 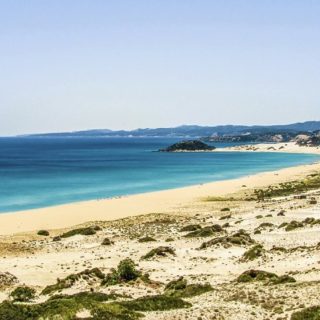 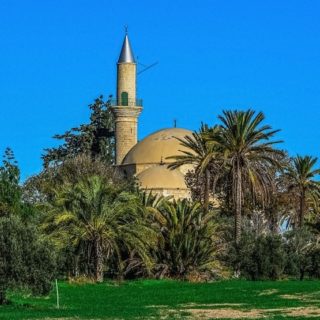 Cyprus is beautiful for its nature and the surrounding sea, but it is much more famous for its historical and archaeological heritage. Sites and artifacts from the past are present everywhere. You will findarchaeological parks that tell myths and legends, churches and monasteries


of Byzantine and Renaissance influence. Cradle of the goddess Aphrodite, Cyprus maintains the cult dedicated to the goddess of beauty and love in many places. In the city of Paphos, the ancient Greek and Roman capital, declared a World Heritage Site by UNESCO, is the cave where the Goddess dived to bathe and the rock where the legend made her emerge from the waters. Cyprus is a bath in antiquity still well preserved.


The beaches of Cyprus are wonderful, with transparent waters, sand or gravel, and some tucked among the rocks. The choice is varied but the most beautiful are Nissi Beach and Ayia Napa 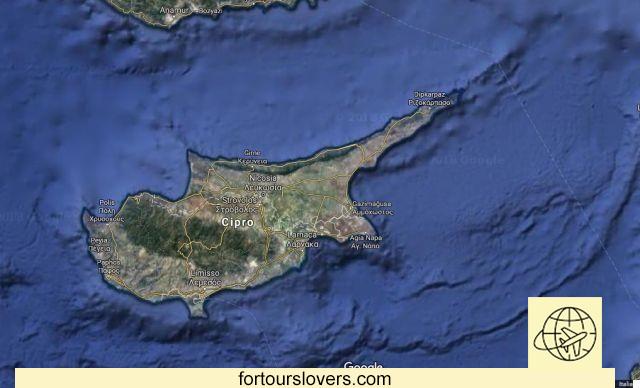 We just have to find out when to go to Cyprus?

Below you will find all the information about the climate of Cyprus, a wonderful island in the Mediterranean.

The climate of Cyprus is Mediterranean, with hot summers and little rain on the coasts and inland very hot and dry. Winters are mild and mild on the coast, quite rainy in the interior with average values of about 8-10 cm of rainfall per month, therefore completely acceptable, but with lower temperatures, close to zero in the central mountainous areas. Rainfall is concentrated in the months of December and January

, sometimes lasting until mid-February, during the rest of the year the values remain contained and even with drought values in the months of June to September.

During the hottest months of July and August during the day temperatures average around 36 ° C in the interior, in the area of Nicosia. In the summer, temperatures average around 32°C on the coast, dropping to 20°C in the evening and light breezes blowing along the coast throughout the summer make the heat more bearable. The coldest months are December and January with about 17°C during the day, temperatures drop sharply in the hills. The summers in Cyprus are long and last from May to October

, with sea water temperature reaching 23 ° C in May, in June it rises to 27 ° C allowing swimming in the sea until October.

The best time for a trip to Cyprus to discover its cities and archaeological sites is spring or autumn, when temperatures are not as scorching as in summer, while for a sun and beach vacation, the months of June to mid-October are preferable to

enjoy the beauty of its sea.

: If you wish to reach the Turkish part of Northern Cyprus, please read the information on the Farnesina website www.viaggiaresicuri.it/paesi/dettaglio/cipro -09T10:23:03+00:00 by

Where to Stay in Cyprus: Visit Cyprus

add a comment of When to go to Cyprus, Best Month, Weather, Climate, Time