When to go to Colombia, Best Month, Weather, Climate, Time

When to go to Colombia, Best Time

Colombia is located in the northernmost corner of South America between Venezuela and Ecuador. Its coasts are bathed by both the Caribbean Sea and the Pacific Ocean creating different sandy shores, from the paradisiacal white beaches of the Caribbean to the wonderful dark sandy beaches of the Pacific coast, where giant turtles decide to nest every year. Not far from the coast, a natural aquarium paints the surroundings of the Archipelagoof San Andres and Providencia, where you will find the clearest waters of the Caribbean and spectacular colorful fish. 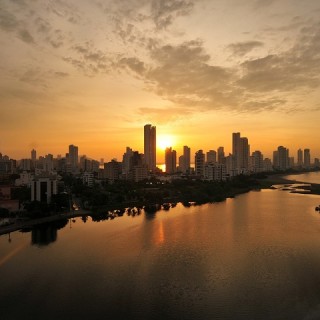 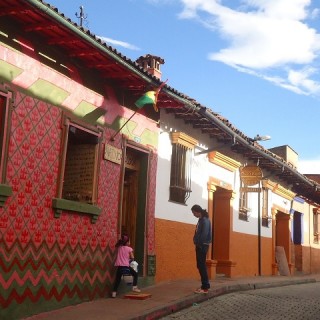 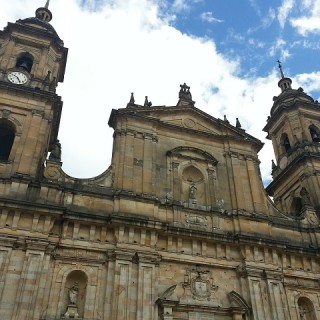 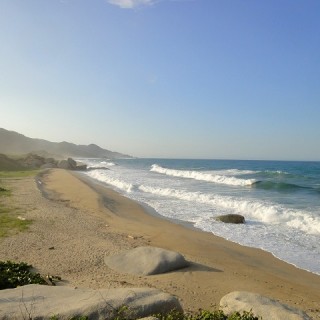 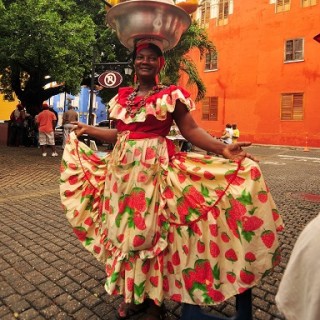 Colombia is a perfect natural mix of beaches, mountains, jungles and desert areas thanks to the different climates. With just one trip you can get in touch with nature watching whales passing by in the deep waters of the ocean, birds like hummingbirds inside the numerous natural parks and sand dunes of the Taroa desert in Punta Gallinas, the northernmost place in Colombia. In the Amazon region


, forests and rivers occupy a still wild territory, where pink dolphins swim in the flowing waters among the indigenous tribes that inhabit these jungles.


A visit to Colombian cities is the best way to complete the knowledge of this country so rich in natural resources. The capital Bogota is a cultural center that has had an important artistic, economic and gastronomic development, and is rich in cultural events and activities; while Medellin has discovered in recent years a continuous innovation in many fields, from fashion to urban construction. Or Cartagena de Indias


on the Caribbean coast, the tourist center par excellence of the area, whose historic center still retains traces of the colonial past.

Colombia is rich in microclimates that determine the richness of its environments. Thanks to the warm climate in almost 80% of the country up to 1000 m. of al

titude, the average temperature is around 24 ° C throughout the year, with daytime temperatures often close to 30 ° C. Precipitation falls abundantly in the quiet zone especially in the seasonal period from April to October with two peaks, at the beginning and at the end of the season. In the Caribbean zone, on the other hand, it rains much less from May onwards and more intensely between September and October.


Above 1000 mt. and up to 2000 mt. of altitude temperatures begin to drop, ranging between 17 and 24 ° C, the climate becomes temperate and it is possible to practice adventure sports in the middle of nature. Beyond 2000 mt. the high mountain climate

starts to get cold with average temperatures around 6-15 ° C, in the highest peaks naturally drop below zero, the winds get colder and snow falls frequently. Many cities, such as Bogotá, are located at high altitude and therefore have climates with cool temperatures and rainfall that is concentrated between April and May and in the period between October and November, although during the summer it still rains frequently but with less intensity.

In 'Amazon rainforest zone the equatorial and humid climate

has temperatures above 27 ° C, here are triggered the heaviest rains, throughout the year, especially in the form of afternoon thunderstorms. The vegetation for this is lush and flourishing.

With temperatures easily exceeding 30 ° C, with peaks of up to 40 ° C, the desert climate in the northernmost part of Colombia

is characterized by low rainfall and high drought especially between December and April. The landscapes of this region are really attractive, thanks to the contrast between the blue Caribbean Sea and the yellow desert behind it. It starts raining here in May but rainfall increases in intensity especially between the end of August and November when hurricanes can be unleashed in the Caribbean.

. You can also opt for the months of March, July and August that experience a dry break with risk of storms but without major inconveniences.

: Beware of the cool temperatures in Bogota.

Trekking to the Cocora Valley: Everything You Need to Know

Comuna 13 of Medellin: What You Must Know Before Going There

Pablo Escobar Tour in Medellín: What You Need to Know

Tayrona Park: What to See, How to Visit It and Useful Tips

25 Unmissable Things to Do and See in Colombia

add a comment of When to go to Colombia, Best Month, Weather, Climate, Time