When to go to Denmark, Best Month, Weather, Climate, Time

When to go to Denmark, Best Time

Denmark is the northern peninsula of Germany. Overlooking the North Sea and the Baltic Sea, it is surrounded by numerous islands and faces Sweden and Norway. Cold northern beaches, lighthouses overlooking the sea, castles, endless forests, picturesque villages and cities with modern architecture, all this is Denmark.

The capital Copenhagen is a small cosmopolitan city, where typical brightly colored buildings stand side by side with modern buildings. The city is full of stores, cafes, restaurants and can be easily explored by bicycle, like a true Danish citizen. It is also beautiful to see while cruising the canals aboard a boat. 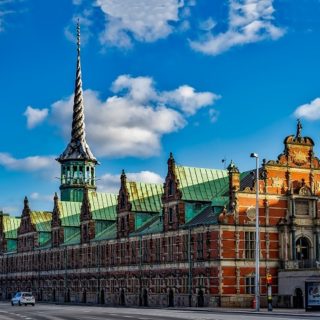 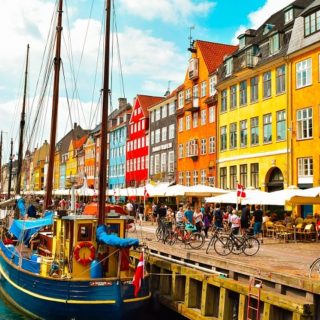 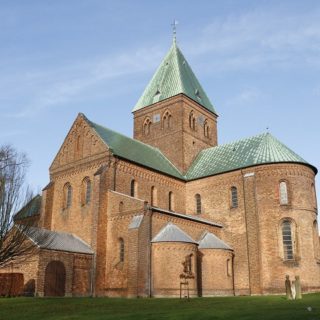 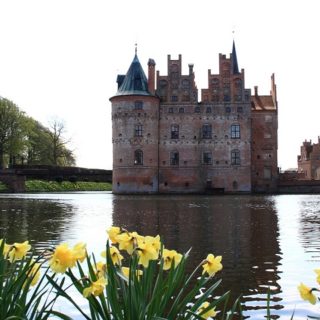 Denmark, Egeskov castle on the island of Fyn. 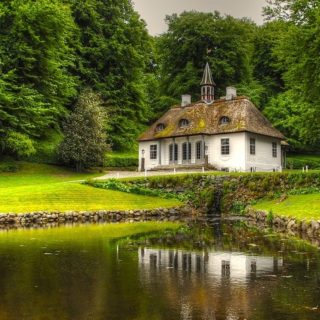 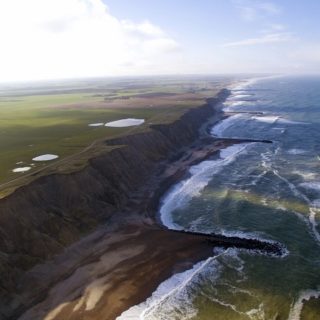 
are part of Denmark and are an archipelago of 18 islands, untouched, unexplored, still wild. The islands are located far from Denmark, in the middle of the North Atlantic Ocean, between Iceland and the Scandinavian peninsula. They are rich in water, green, ideal for bird watching, fishing, horseback riding and discovering fishing villages. The Faroe Islands are very windy, wet and quite cold, although the ocean mitigates the climate and prevents temperatures from dropping below freezing.


But now let's see when to go to Denmark. 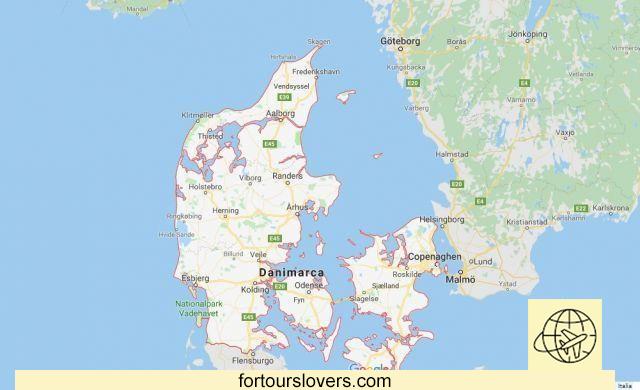 Denmark's climate is temperate from the Atlantic waters, not excessively cold during the winter despite the latitude and without major climatic differences between north and south, east and west. During the winter in Copenhagen, temperatures rarely drop below freezing point and during the day stabilize around 2-3°C. Winds and rainfall, on the other hand, are constant

(although the latter are not abundant) and make the perception of cold more pronounced. During the spring winds decrease slightly in intensity and pure precipitation, temperatures rise and average 10 ° C daily. Days lengthen and the sun sets on the horizon much later than in winter.

During the summer, rains continue to fall, in the form of showers, and temperatures soar to 20 ° C maximum in the months of July and August

In essence, the best time to visit Denmark is summer between June and August

for warmer temperatures and longer days. Spring is also good, although it requires heavier clothing, but sees a lower rainfall rate than the rest of the year.

Even in Denmark during the summer you can admire the white nights, when the sun sets in the late afternoon; in Copenhagen, sunset in June occurs around 22.00 at night.

The Danes love the northern beaches during the summer and you will find them bathing in the cool waters of the North Sea in July and August with a water temperature of around 18 ° C.

When to go to Greenland, Best Month, Weather, Climate Weather

What to do and see in Copenhagen: the best attractions

Some special offers for hotels in Denmark

Where to sleep in Copenhagen: the best hotels in the center and the cheapest accommodation

add a comment of When to go to Denmark, Best Month, Weather, Climate, Time