When to go to Greenland, Best Month, Weather, Climate Weather

When to go to Greenland, Best time to go

Greenland is geographically part of the American continent and that is where we have placed it, while politically it is still governed in part by the Kingdom of Denmark. It is an island, the largest existing on Earth, and is largely covered by the Arctic Ice Sheet with endless expanses of ice; in the innermost areas it is affected by extremely polar temperatures. 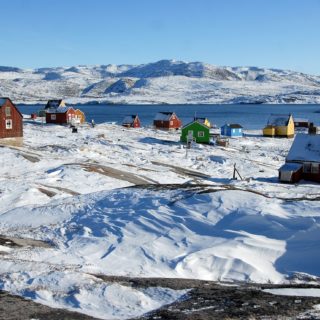 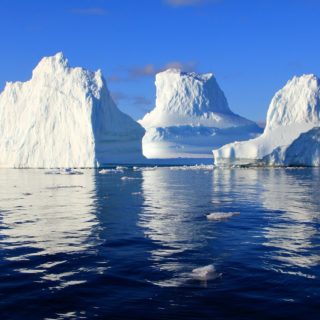 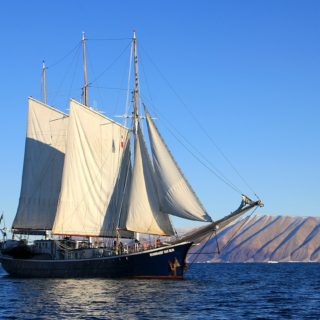 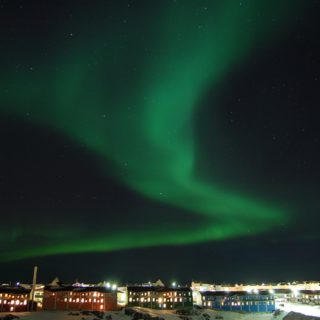 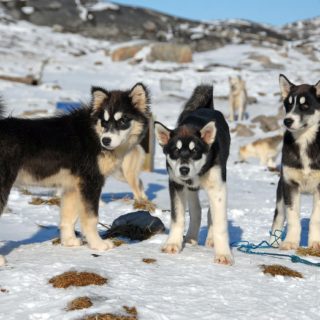 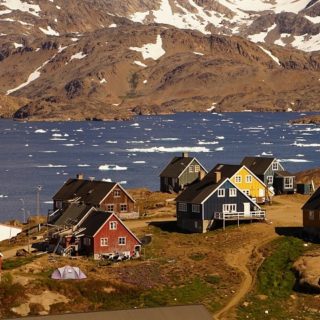 For lovers of extreme travel, adverse nature and for scholars dealing with climate change it is the ideal destination during the winters. While for the less equipped tourist Greenland is that place beyond the Arctic Circle where in June the sun remains above the horizon line for 24 hours and the so-called polar nights of December for many whole days never see the clear light of day. Greenland is also wonderful for its countless fjords, but the ideal way to get to know it is to explore the rugged Greenlandic wilderness through hiking, learn about Inuit culture, embark and search for whale schools, go on a Greenlandic dog sledding safari to discover the territory in the spring months when there is still snow or further north where the snow never disappears. You can not miss the capital Nuuk


You can find a lot of information on the official website of Greenland to better organize your trip and get useful ideas.

, especially in the northern territories and in the inland areas covered by the Arctic ice sheet. In these areas, temperatures often remain close to freezing during the summer and drop many degrees in winter, with values easily reaching -30°C, as in Qaanaaq. In the interior of Greenland, temperatures drop even further during the months of February and March, reaching as low as -60°C and making these territories impractical for ordinary people. Precipitation in the north and inland areas falls as snow but very rarely, in fact there is almost no trace of moisture in the air. The perception of temperatures, given the dryness of the climate, is warmer than the same temperatures in our country.


Moving down south and on the western coasts the climate becomes subarctic, with more acceptable temperatures

and more frequent precipitation, of a rainy nature during the summer. In the capital Nuuk, for example, the minimum ranges from -11 ° C to 5 ° C maximum in January and from 4 ° C minimum to 11 ° C maximum in July. Precipitation is not abundant, on average 4 to 8 cm of rain fall per month but with some insistence, for about 12-13 days per month.

In the open sea, especially during ship voyages, the cold is much more biting

and difficult to tolerate due to the sea currents cooled by the icebergs that, detaching from the continent, are dumped into the sea. Winds on the open sea are much stronger and also on the east coast, which makes the climate extremely frigid.

, when temperatures are more acceptable and in the southernmost places the snow has melted, giving way to the green of the tundra.

: if you make a trip in October, the first spectacular northern lights appear in autumn. by

What to do and see in Copenhagen: the best attractions

Some special offers for hotels in Denmark

When to go to Denmark, Best Month, Weather, Climate, Time

Where to sleep in Copenhagen: the best hotels in the center and the cheapest accommodation

add a comment of When to go to Greenland, Best Month, Weather, Climate Weather