When to go to Guatemala, Best Month, Weather, Climate, Time

When to go to Guatemala, Best Time

Guatemala is a Central American state located between Mexico, Belize, El Salvador and Honduras. Its territory is characterized mainly by mountainous reliefs, including the Sierra Madre. Tourists from all over the world come to Guatemala to discover the Mayan beauties. The most visited Mayan ruins are those of Tikal, full of temples immersed in the tropical forest. Among the most beautiful natural attractions are the water terraces of Semuc Champey, where you can immerse yourself in the crystal clear pools reflecting the surrounding greenery. Of particular charm is Lake Atitlán wrapped in the embrace of volcanoes that surround it and are enriched by the thermal waters that come out of the interior. Rich in vegetation and diverse animal species, Guatemala is the ideal destination for a trip in close contact with nature. 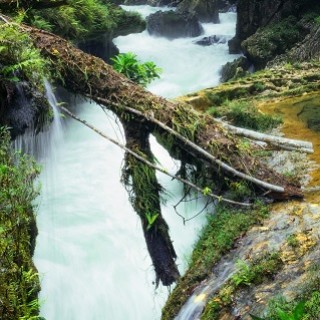 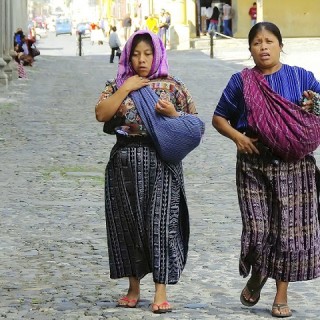 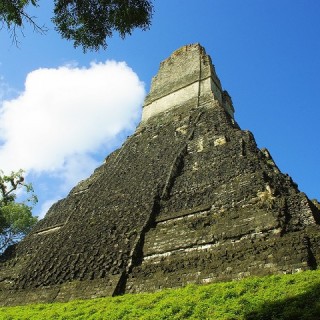 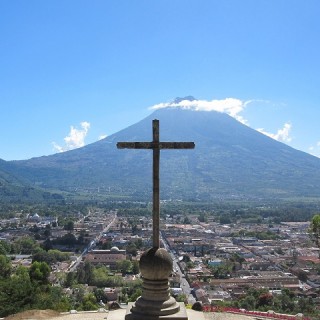 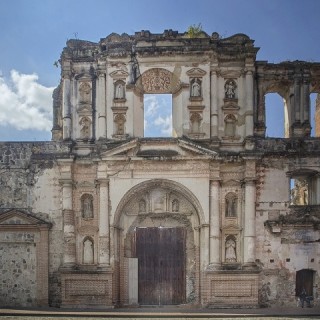 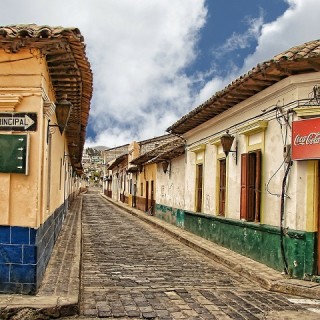 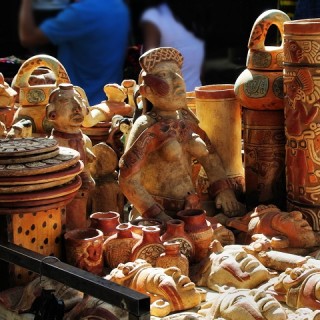 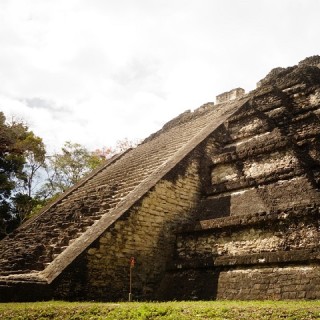 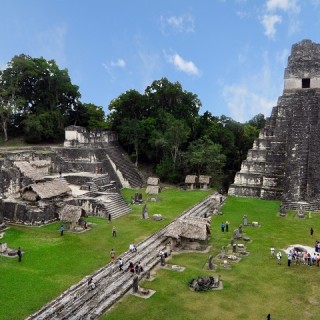 In addition to the Mayan ruins are the cities. The capital,Guatemala City, where almost a quarter of Guatemalans live, is modern, densely populated, crowded, and in some areas even dangerous. In the capital and in large cities, pay attention to the neighborhoods you frequent and travel with caution and prudence. Antigua, a colonial city,


is of a different cut, neat and clean, colorful and full of bars and cafes, churches and baroque style buildings.

Guatemala's climate is tropical, hot all year round, with temperatures that vary greatly with altitude, low in the mountainous reliefs and in most areas at some altitude, as in the capital (1500 meters), and high in the coastal area and in the southern plains where temperatures average around 27-28 ° C.Precipitation falls more abundantly in the period from May to October

, especially on the east coast overlooking the Caribbean Sea, area of passage of tropical cyclones, with abundant and violent rains. The driest period is between November and April, with high temperatures but low humidity levels.

To the north in the central zone, temperatures remain constant but rainfall is more abundant throughout the year, a little less in the months between February and April. In the far north, where the archaeological site of Tykal is also located, temperatures begin to drop during the winter, while in the other months the humidity is high, making the heat sultry. Here the rains fall more frequently than in the southern areas, and it is preferable to visit the area in the period from February to April.

The best time to travel to Guatemala is from early December to mid-April.

The best time to travel to Guatemala is between February and April in the northernmost areas.

When to go to Guyana and Suriname, Best Month, Weather, Climate, Time ❯

Complete Guide to Lake Atitlan and Its 7 Villages

add a comment of When to go to Guatemala, Best Month, Weather, Climate, Time