When to go to Mongolia, Best Month, Weather, Climate, Time

When to go to Mongolia, Best time to visit

Mongolia, the land of the great and brave Genghis Khan, is an extreme territory where the immortal steppe wind blows. It is no coincidence that the capital, Ulan Bator, is among the coldest in the world. With the exception of the cities, Mongolia's population lives at great distances and is not very accustomed to human gathering. The wildest Mongolia is occupied mainly by horse and sheep pastures, which live in close harmony with Mongolian herders. The country is bordered to the north by Russia and to the south by China, and is mainly covered by steppe. In the southern part of the Gobi Desert sand dunes and stretches of dry land cover the arid surface where the last Mongol nomads live. Neighboring Inner Mongolia is a semi-desert region, very similar to Mongolia, located to the east but part of the People's Republic of China. 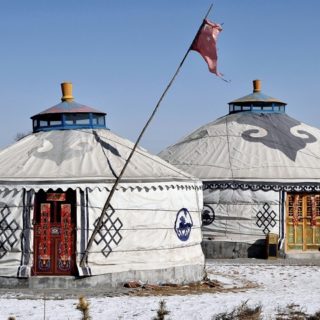 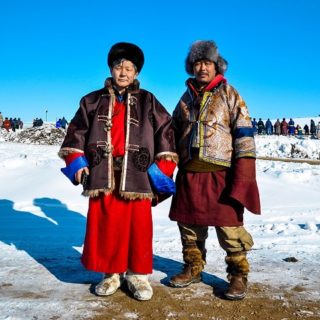 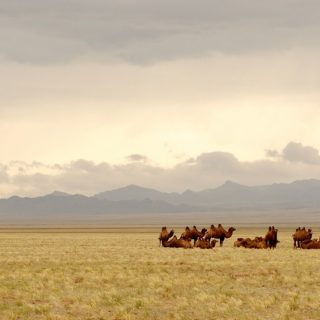 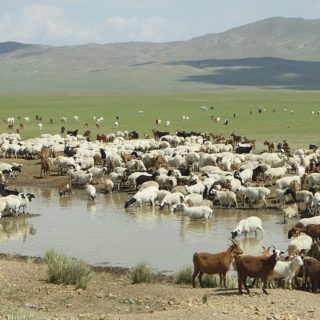 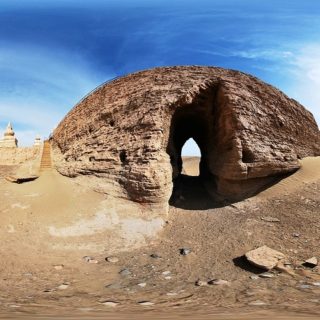 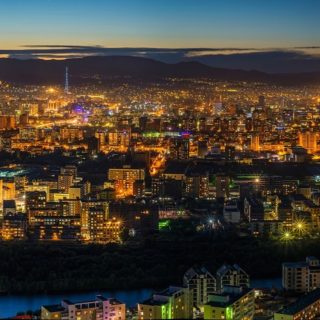 The trip to Mongolia is ideal for those who love walking. After a few hours of driving to move from one place to another, it only remains to bend down with your feet on the ground to admire everything that surrounds you. You will get lost admiring endless stretches of rocks of the most varied colors, high sand dunes in the Gobi desert, horizons that get lost visibly covered by small thorny bushes, endless steppes of herbaceous plants. You cannot miss theprotected natural areaof Lake Bianco (Tėrhijn Cagaan), where a freshwater lake is bordered in the distance by mountains and reserves a unique panorama, rich in uncontaminated vegetation and streams. Walking through Mongolia you will also find some local camps here and there yurts, the typical Mongolian dwellings


. The most important religious site is Erden Zuu Khid, a Buddhist monastery located near Karakorum, the ancient capital of Mongolia.


, was built in the Soviet style during the Russian domination. In fact, among the monasteries and Buddhist temples you can find concrete buildings, squares, museums, theaters. In recent years, buildings in perfect modern style are also being constructed. On the outskirts of the city you can still find the yurt districts, the so-called ger district. It is impossible not to spend at least one night in the traditional yurt to fully experience Mongolian culture.

The climate of Mongolia is cold continental, with strong variations in temperature from season to season and between day and night. Freezing temperatures characterize Mongolia's climate, as they very often drop below freezing during autumn, winter and spring, from October to April. The coldest months are December, January and February when the climatic values reach even -40°C. The northern regions and the area of the capital Ulaanbaatar hold the record for the lowest temperatures. Consider that in the southern region of the Gobi desert degrees increase by about 5-7 units compared to the north

. In any case, winters in the southern desert climate are still very cold, and daily temperatures barely rise above freezing from mid-November to mid-March. Sometimes, even in the south, a sprinkling of icy snow can come from the Siberian winds. During the winter it is very difficult to visit Mongolia, you need clothes equipped for the severe cold and you still run the risk of having to lock yourself indoors during days of strong wind to avoid frost.


Summers are hotter but rainy, with not excessive rainfall values. Temperatures start to rise from April and reach an average of 23°C during the day in the north and 30°C in the southern desert region in July (the hottest month). Rains begin to fall steadily in June and last until August. It rains mainly in the north, with values around 12-13 days per month

and about 6 cm. In the south, rainfall values are reduced by half and do not cause any discomfort. Nights during the summer can be cool in Mongolia, especially in the north, so always wear warm clothes at night. Naturally, in the mountainous relief areas temperatures drop lower than the average temperatures of the plateau that occupies much of the country.

So when to go to Mongolia?The best time to travel is from June to August

. Despite the rains, summer remains the ideal season to enjoy the limitless territories of this steppe-whipped land. On the other hand, it is difficult to visit during the winter from November to March, due to the freezing temperatures and the difficulty of being outdoors during windy days.

When to go to Mozambique, Best Month ❯

The Yurt, Symbol of Tradition and Nomadic Culture

add a comment of When to go to Mongolia, Best Month, Weather, Climate, Time