When to go to Oman, Best Month, Weather, Climate, Time

When to go to Oman, Best Time to visit 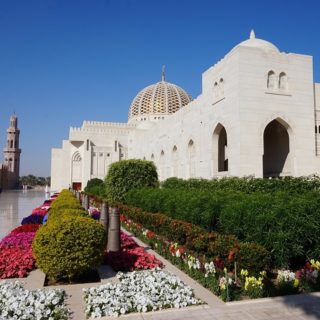 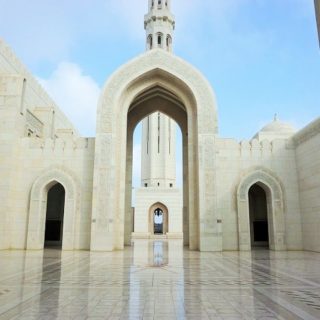 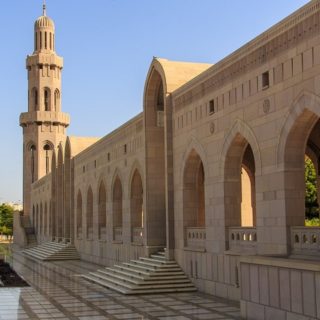 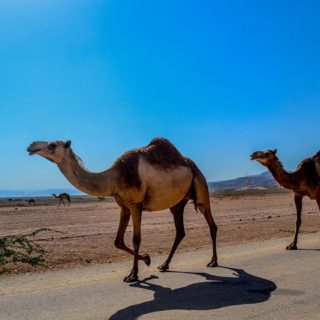 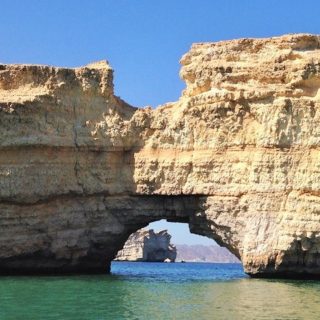 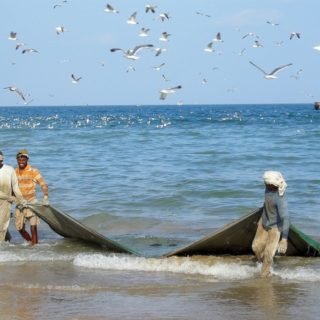 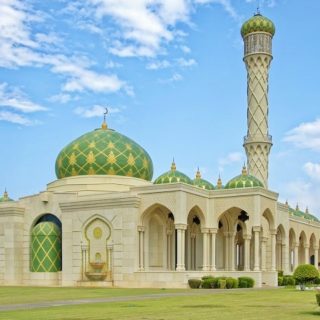 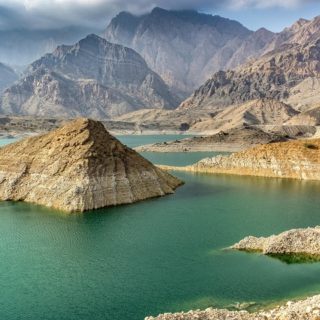 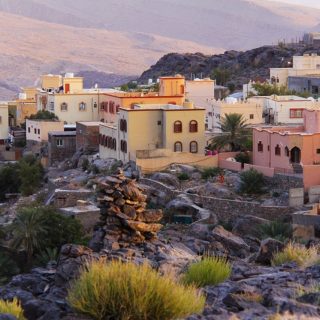 In Oman there is everything, sea, hills alternating with valleys, mountains, but much of its territory is occupied by the desert, a vast expanse of ochre-colored sands interspersed with rocky stretches and crossed by canyons.

Among the Arab countries it is the most moderate and least excessive. The Sultanate's modern policy has favored a more democratic approach to running the country. You will not find the opulent mosques of neighboring Saudi Arabia and the United Arab Emirates, but sobriety, linked to the history and culture of the past. The capital, Muscat, is a vibrant city, where modern stores and luxury hotels flank souks, bazaars filled with local artifacts, incense and spices. The ancient walls of the old city overlook the sea and long sandy beaches.


Don't miss a night in the desert and a leap into the towering dunes of the Wahiba Sands, or a day in search of leatherback turtles atMasira Island or the Ras al-Jinz reserve. A dip in the natural reserve of isole daymaniyat

will give you a unique sensation, made of an explosion of life in the crystal clear waters enriched by a modest coral reef ideal for both diving and snorkeling, just 15 km and twenty minutes by boat from the coast of Oman. But when is the best time to enjoy it all? 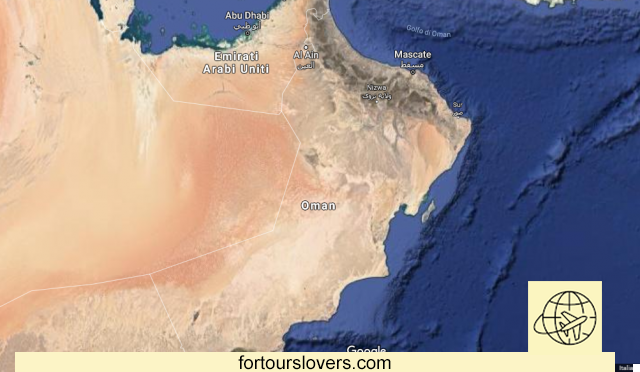 , with temperatures reaching 30°C during the winter months and often reaching 40°C during the months of May and June. Rainfall in the capital, Muscat, is scarce, raining only a few days between January and February, with some sporadic episodes in December and March.

In the mountainous area behind Muscat temperatures drop

with increasing altitude, can drop below 10°C at night in December and January, while rarely touching temperatures below 20°C in the lows of June, July and August. Daily temperature variations are significant and rainfall is more frequent, on average 3-4 cm per month and for 2-3 days, therefore with still very limited quantities.


The long The coastline overlooking the Arabian Sea is influenced by the southwest monsoons.

which reach Oman between June and September and affect especially the summer months of July and August, bringing clouds and some rain (plus or minus 2-3 cm for about 7 days per month). Temperatures during the summer are lower than on the north coast where Muscat is located and hover around 32-35 ° C in the hottest months of May and June.

, with peaks reaching 50°C in the May-June period and dropping to 28°C at night. The ideal months to enter the desert area is winter with 30°C during the day and 13°C at night between January and February.

In the Gulf of Oman reach higher values, the maximum of 33 ° C between June and August and the annual minimum of 24 ° C in February. The waters of the Arabian Sea have an annual oscillation that varies with the arrival of the monsoons, there are two maximum peaks of 30-31 ° C in October and May, while touching the minimum values of 26 ° C in January and August. In fact, there is a thermal drop between July and August caused by the monsoon currents coming from the south.

What is the best time to travel to Oman? It is during the winter months from November to March with preference for the latter if you also want to enjoy the sea.

The heat is less oppressive and the southern coasts are not exposed to the summer monsoons that hit southern Oman from May to September with sudden heavy rains. December, January and February can be a bit cool for lying in the sun and soaking in the beautiful Arabian waters, but are ideal for desert excursions and city tours.

add a comment of When to go to Oman, Best Month, Weather, Climate, Time