When to go to Panama, Best Month, Weather, Climate, Time

When to go to Panama, Best Time

Panama is the last link in the belt connecting North and South America. Between the Caribbean Sea and the Pacific Ocean, the tongue of land that constitutes Panama links Costa Rica to the north and Colombia to the south. Nature, beaches, culture, cities and business, this is Panama and what the official tourism website boasts about.

Nature is strongly present in the different habitats that populate Panama's national parks, such as Chagres National Park, Camino de Cruces, Cerro Ancon, Soberania National Park and Gamboa National Park. Thanks to its geographical position, Panama is also a stopping point on the migratory route of numerous bird species. 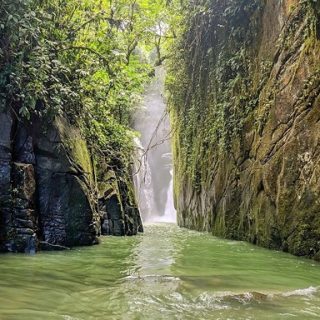 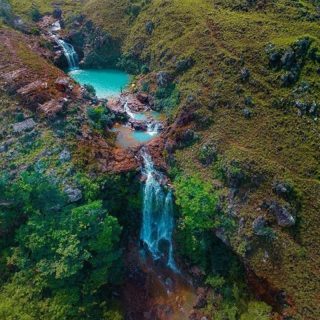 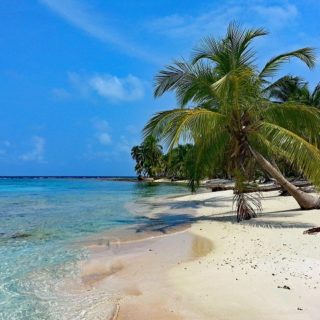 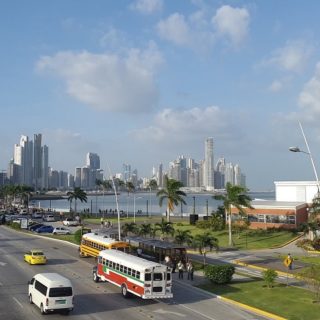 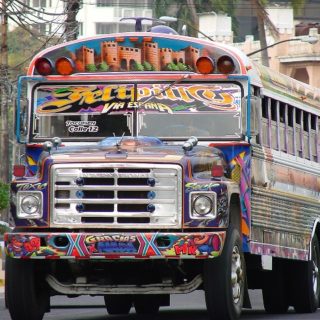 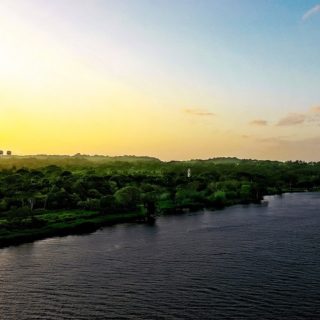 Panamanians are enriched with numerous wonderful beaches, islets and archipelagos. The Caribbean waters bordering Panama abound in fish, in some places coral, especially around the atolls of Bocas del Toro, and are ideal for divers and enthusiasts looking for ancient shipwrecks. On the Pacific coasts you can admire the passing of humpback whales, perhaps meet eye to eye with a family of dolphins engaged in some acrobatic leaping, or dive around the coral reef of Taboga Island off Panama City. Over time, Panama has built an identity for its location forged by the great encounter of races and cultures: Spanish, Amerindians, Africans, West Indians. You will find anniversaries and celebrations that are very different, but that have found in the Isthmus of Panama the ideal place to express themselves in total harmony and tolerance. Finally, a visit to Panama City


, a dynamic and modern city, where the majestic skyscrapers frame the historic center of Casco Viejo with its colonial buildings and its promenade.


A tax haven, but not only! Let's see now, what are the best months for a trip to Panama? 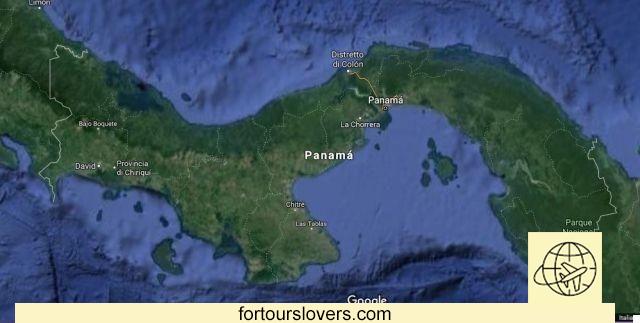 Panama's tropical climate is characterized by high temperatures all year round

, especially on the south coast where Panama City is located. Maximum temperatures in this area of the country usually reach 30 ° C, while minimum temperatures barely drop below 20 ° C. Due to the frequent rains that fall on Panama from May to November, the humidity makes the air particularly muggy and unbearable throughout the country. On the Pacific coast, however, there is a drier period between January and March, when very little rain falls.

Rainfall is more abundant on the Caribbean coast

, to the north, where it also lasts until December, and in any case it rains more frequently here during the other months as well. Temperatures in the same area are slightly lower than on the Pacific coast. Hurricanes hardly reach Panama due to their path from the Caribbean to the north.

on both coasts, so they are perfectly suitable for swimming all year round.

The best time to travel to Panama is from January to April.

The best time to travel to Panama is from January to April, with preference for February and March, which are the driest months especially in the capital and its surroundings, trying to avoid the other particularly rainy and sultry months.

Panama City: where to stay in Panama and what to do

add a comment of When to go to Panama, Best Month, Weather, Climate, Time