When to go to Paraguay, Best Month, Weather, Climate, Time

When to go to Paraguay, Best Time

Paraguay is located in the heart of South America and is embraced by Brazil, Bolivia and Argentina, which prevent it from having any access to the sea. The Paraguay River of the same name crosses the country from north to south and divides its territory in half. Its waters are navigable and it is one of the country's main means of communication. The most important cities, including the capital Asunción, are located on its banks. The other river flowing in Paraguay, and among the longest in Latin America, is the Paranà, which marks the southeastern border of the country. The territory thus divided is mainly occupied by grasslands or plains very often covered by tropical rainforests, while there are only some high reliefs in the area dominated by Brazil. 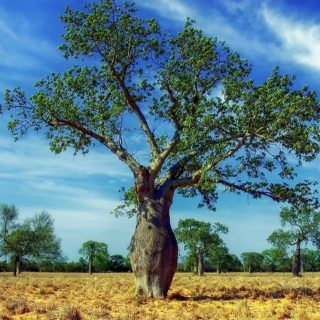 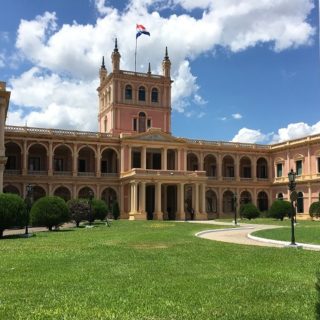 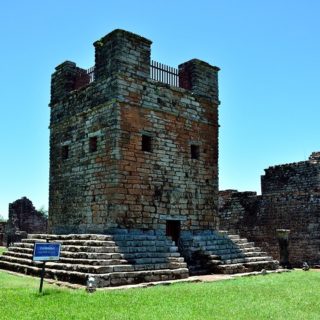 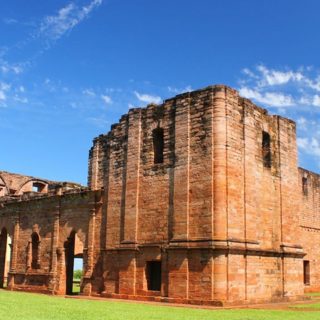 Paraguay, ruins of the Guarani 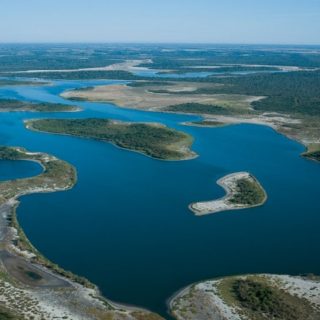 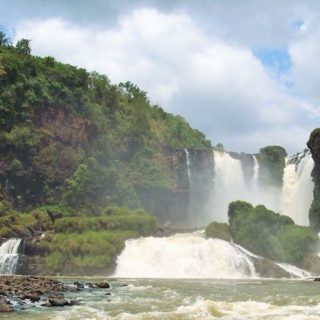 Paraguay is also the land of the Guarani, the indigenous people


who also lived in southern Brazil, in some areas of Argentina, Uruguay and Bolivia. To escape the Spanish and Portuguese colonization and their slavery, thanks to the help of the Jesuit missionaries, the Guarani organized themselves in small settlements administered according to the religious principles of Christianity and structured in agricultural villages to make a living, without excesses or vices. Even today it is possible to admire the ruins of the Jesuit Reductions, as the Guarani villages were called.

Between pastures , salt lagoons, Yerba Mante plantations, thundering waterfalls, tropical forests (which are almost in danger of extinction due to the intensity of cultivation and breeding desired by the government) reach the borders of the country to taste Argentina, at the Paranà bridge over Posadas, and Brazil to reach the swamp and reach the picturesque Iguazu Falls.
But now let's see when to go to Paraguay to enjoy all this. 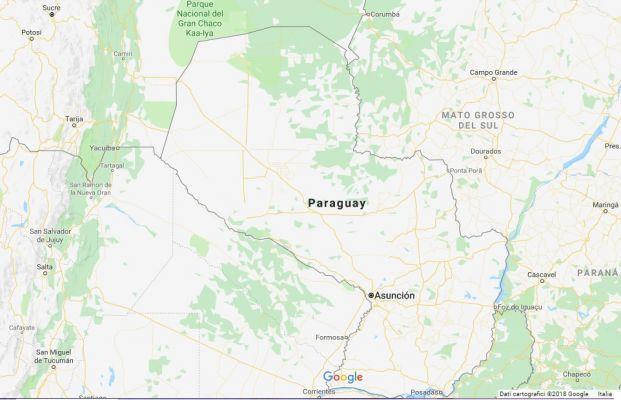 The subtropical climate of Paraguay makes these lands particularly mild with the exception of certain days subject to southerly wind currents. The seasons in Paraguay are reversed with respect to ours and as in the rest of South America the warmest months are between November and March, which are also the wettest months, especially in the area east

of the Paraguay River where wet and swampy lands predominate.

During the summer (December-March), thunderstorms are intense but often short-lived. Paraguay is not a very rainy country, so it can be visited all year round. However, there are certain warmer areas during the austral summer (December-March) with peaks of up to 40°C in the north and particularly rainy areas in the months between October and April in the southeastern regions. The winter months between June and September in the south of the country can reserve sunny but cool periods.

The winter months, especially in the evening and on certain particularly windy days.

Temperatures in Paraguay hover around 32-34 ° C during the day in the summer months between December and March, while at night they drop to 19-20 ° C. During the winter (June-August) maximum temperatures reach 20-22°C and average 10-12°C in the afternoon.

The best time to travel to Paraguay is from mid-May to mid-September.

This is when temperatures are not excessively high and rainfall, especially in certain regions, is practically absent. June and July can be a bit chilly on some days, especially at night, in the extreme southern regions. So, if you can't stand the cool nights, try to prefer the months of May or September.

add a comment of When to go to Paraguay, Best Month, Weather, Climate, Time