When to go to Slovakia, Best Month, Weather, Climate, Time

When to go to Slovakia, Best time to visit

Slovakia is located in the heart of Eastern Europe and from this it has acquired all the peculiarities. In fact, the Slavic peoples and Soviet communism have left a strong imprint on the land of castles and fortresses. From the early post-war period and for about 70 years, Slovakia was part of Czechoslovakia, which since 1992 has given way to two distinct states: Slovakia and the Czech Republic. 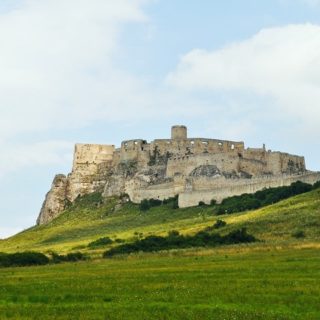 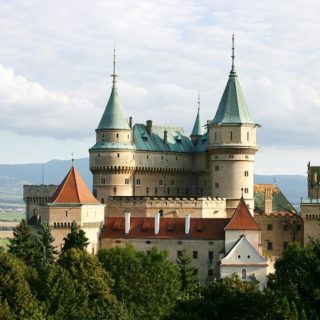 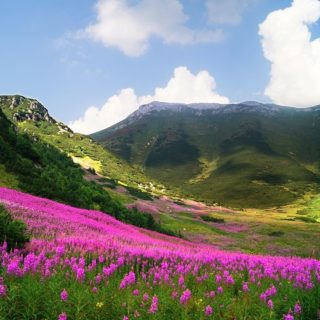 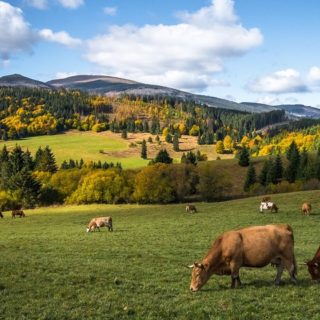 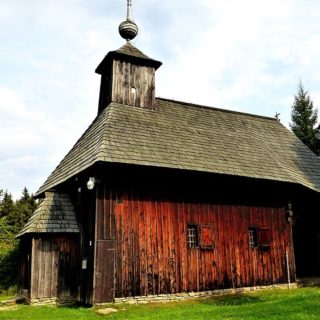 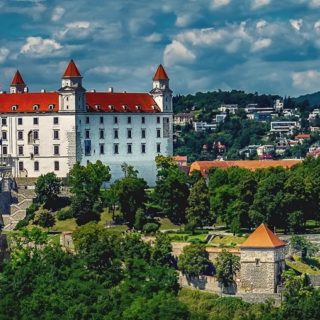 What awaits you in Slovakia?

The territory of Slovakia is mainly mountainous


, especially in the northern regions of the country occupied by the Carpathian Mountains. These areas reserve magnificent scenic backdrops thanks to nine protected national parks and numerous nature reserves. Among the lush vegetation there are lakes, streams and trails where you can lose yourself in search of the most spectacular panoramic views. Among the most beautiful is Slovak Paradise National Park, fascinating for its canyons, rapids and waterfalls.


, that is, the old city. You can not miss a visit to the Baroque Castle with its spectacular interiors and from where you can admire the city from the top of its terraces; you can not miss a stop at the Cathedral of St. Martin and a walk along the banks of the Danube and in the most important squares of the city.


From the capital, you can head north to discover the naturalistic beauties, finding the numerous on the way. castles that follow one after the other from Bratislava to the far north

. On this page you will find a list of the most beautiful castles. From the northernmost regions, descending towards the south, we head to the city of Košice with its majestic Gothic cathedral of St. Elisabeth and the wonderful old town; between fortresses and Renaissance towns you will return to the capital. During your journey through Slovakia, you will also discover numerous wooden churches from the past, still in good condition and completely built with interlocking wooden planks, some of which are UNESCO World Heritage Sites.


When to go to Slovakia to enjoy all this? 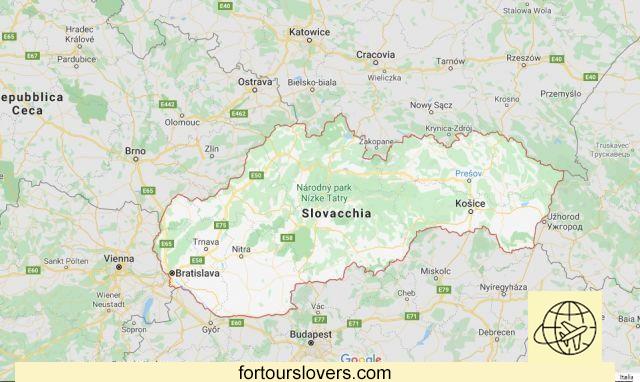 Slovakia's climate is temperate in the southern lowlands, while it becomes continental towards the east and in the northern regions of the country.

In the south and in particular in the capital Bratislavawinters are cold and snowy, with temperatures hovering around minus 4 degrees Celsius at night in the coldest month of January, while summers are hot but bearable, with maximum temperatures that can reach 25-26 ° C in the months of July and August. Rainfall in the southern lowlands is more abundant in the summer months, with short-lived storms, averaging about 8 cm and 11 days of rain per month. From autumn to the following spring the skies are mostly gray and atmospheric phenomena are characterized mainly by frequent snowfalls that begin in late November and last until early April. Moving eastward, the climate becomes continental

during the winter, with decidedly more rigid weather, and cooler summers, especially at higher altitudes. Even in the north, rainfall is heavier during the summer and winter snowfall is definitely abundant.

The best time to visit Slovakia isfrom May to September, to enjoy the cities, the beautiful natural parks, the sights and the castles along the itineraries that cross the country

In this link you will find the weather forecast for the next few days, before leaving check them to decide what to pack:3bmeteo / slovakia

Small guide to Kosice, Slovakia off the beaten path

add a comment of When to go to Slovakia, Best Month, Weather, Climate, Time