Why go to Cuba?

Author and references
Why go to Cuba?

Cuba, a country rich in history e known to the world thanks to the first voyage of Christopher Columbus in October 1492 in search of the Indies. The country immediately knew the Spanish domination which destroyed all traces of the pre-existing indigenous people through the diseases brought by the settlers and forced labor, which was later replaced by the African people forced into slavery.

Independence of Cuba from the Spanish it was recognized only in 1902, but it immediately gave way to US domination until January 1959 when Fidel Castro, a young lawyer full of charisma, together with his comrade Che Guevara obtained the leadership of Cuba through the Cuban revolution. 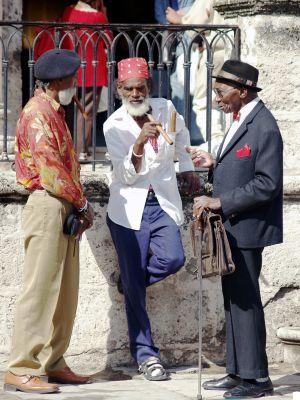 The history of the Cuban people has always been characterized by continuous struggle for independence, thanks to the strong tenacity and pride of its people.

Country with a lively soul and reckless strength, Cubans have experienced very difficult moments during their existence, especially among the more ordinary people. After the beginning of the embargo imposed by the United States, which occurred in the early XNUMXs, Cuba experienced the hardest period during the nineties, with a serious economic crisis due to the collapse of the Soviet Union, which sustained it after the embargo.

Today all this does not seem quite finished yet, but thanks to lifting of the US embargo in December 2014, and strongly supported by US President Barack Obam, something is changing. Already in January 2013 the first signs were seen, the Cubans were finally free to move around the world, unlike in the past when only a particular permit allowed it. The death of Fidel Castro in November 2016 marked the end of an era for the Cubans, who with admiration and bitterness were many to leave their last farewell to the commander.

Many things will change in the future of Cuba. What will be the future and if a little luck will finally be able to kiss the Cuban people, we cannot know. What is certain is that, probably, the old Cuba with its original flavor and authentic Caribbean spirit could be at sunset. The new economic activities and the many investments that will soon take place in the country could change its most primitive aspect. With the advent of Trump as director of the United States of America in January 2017, relations with Cuba remained suspended pending a negotiation between the new American president, attentive only to economic advantages, and Cuba in the hands of Raul Castro and whose unclear expression on the future of his country initially raised many doubts. A transition phase followed in which Raul laid the foundations of the Cuban future through an important constitutional reform passed in July 2018 and confirmed by the Cubans with the referendum of February 2019. Raul Castro concluded his mandate in April 2018 and he handed over the presidency of the Council of State to his young successor Miguel Diaz-Canel. Now the fruits of this important change are awaited.


Probably many Cubans were waiting for nothing else to improve their condition and lifestyle. Now we can only keep your eyes open to see if the people are ready for new changes.

A trip to Cuba is a trip to be made shortly, in order not to lose its lively traditions forever. So if you don't know where to go on your next trip, choose it as a destination so as not to regret in a few years not having been in Latin Cuba.

On this page you will discover the climate that you can find upon your arrival. 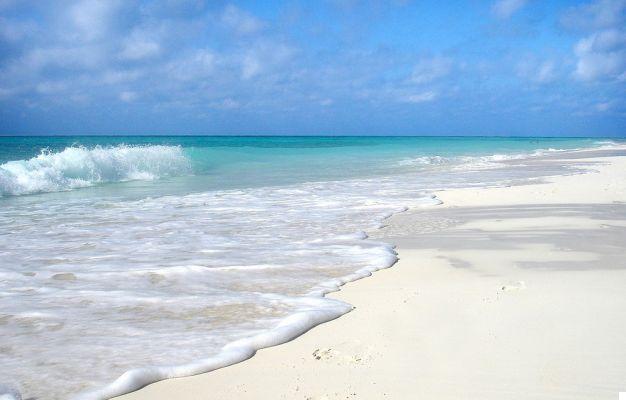 Why take a cruise? ❯

When to go to Cuba, Best Month, Weather, Climate, Time