A cruise in our eastern Mediterranean

Author and references
A cruise in our eastern Mediterranean

It will be the usual, it will be the one we have always heard about, but ours Mediterranean Sea is rich in resources and surprises, full of cultural diversity along its route. At least once in your life, walking it would be useful to fully immerse yourself in the soul of these warm waters of a thousand shades.

One of the many cruises to do in the Mediterranean is the one that will take you to disembark in the the heart of Croatia, in historic cities such as Dubrovnik, of Byzantine origins and characterized here and there by Gothic-Renaissance influences, there is also some touch of Baroque in the numerous churches of its historic center. 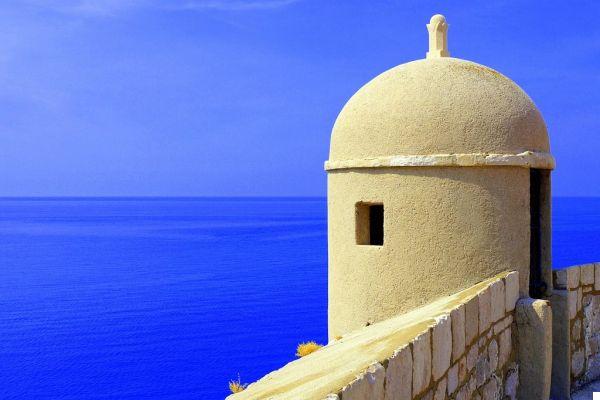 You suddenly find yourself in front of the glow of the white buildings, surrounded by the typical Mediterranean vegetation, of the innumerable ones Greek islands, which dot the eastern part of the Mediterranean Sea, like crystals set in this blue sea. 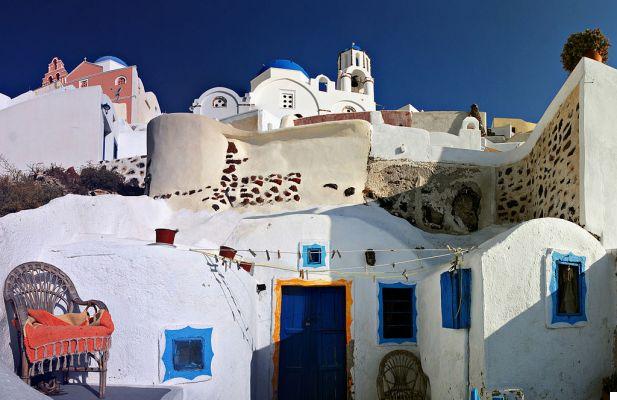 Then from Mykonos, Rhodes, Santorini you can land in ancient lands where history is present in any corner of these islands, the ruins of Greek civilization are in fact still well preserved in many archaeological sites.

A must during the cruise on the Mediterranean is Athens, where from the top of its Acropolis stands out, the symbol of Greece for excellence, the Parthenon. Doric-style temple dedicated to the goddess Athena that dominates the city, it is assumed that it was the seat of the Treasury of Greek civilization in Athens. Also important for its numerous and characteristic decorations, the Parthenon is famous for the particularity of its column structure. 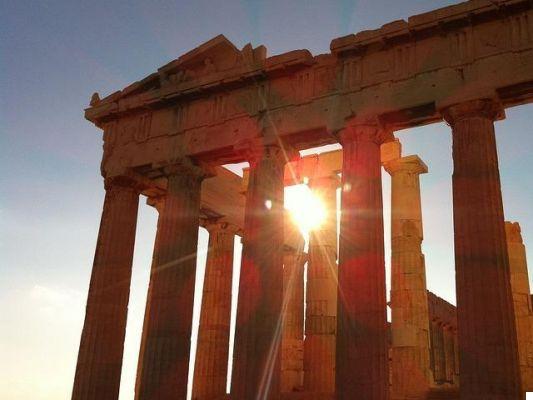 In the Acropolis of Athens you will also discover other temples, the sanctuaries dedicated to the Greek gods Zeus, Athena, Artemis, Dionysius, Aphrodite, Eros, their statues and the theater of Dionysus.

Many cruise ships continue and penetrate as far as Izmir and Istanbul in Turkish land. To you the choice. Here you can admire the wonderful Blue Mosque, the Hagia Sophia, the Grand Bazaar covered market, entering in just one day in the culture of the ancient Ottoman people. 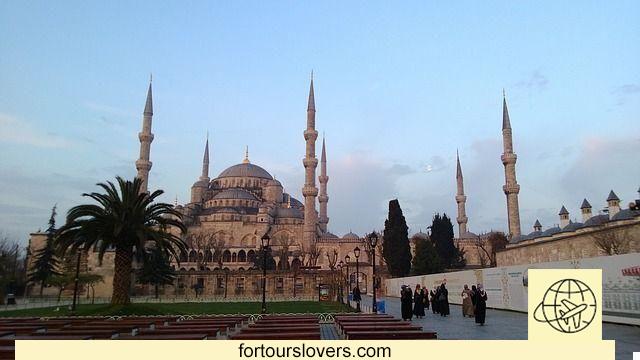 The variety of cultures in the Mediterranean area continues, and you can get off the ship for immerse yourself in the city of Naples. The visit of which will allow you to savor its famous culinary art, but above all its historical heritage which within its neighborhoods develops in the oldest part of its center with palaces, churches, obelisks, fountains, but not only, and with a density of ancient architectures among the richest in the world. 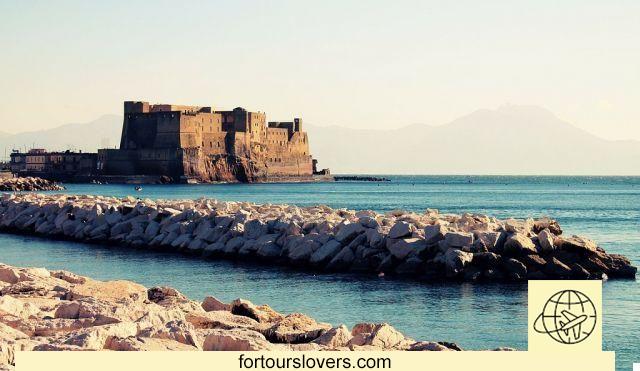 The best time for a cruise in the Mediterranean Sea is definitely the summer, from June to September, when rainfall is low, the weather is sunny and temperatures are pleasant, although during this period the crowding of ships and tourist sites is increasing strongly and it may be difficult to enjoy the cruise as a moment of vacation and relaxation.


Many families with children in recent years are opting for a cruise vacation, so being able to leave in the weeks when schools are open, in the first half of June and in the second of September, could be conducive to finding more calm while sailing.

Consider that temperatures during the month of August, in cities like Athens or Istanbul, they could rise above 40 ° C and make their visit hell. While sailing, the sea breeze will help you to withstand the higher temperatures in the hottest moments of summer.

The months of April, May and October they are ideal for all visits and excursions to the ports where cruise ships will land if not desired, however, for short breaks in swimsuit lying in the sun, difficult given the spring temperatures and some probable rainy days more than in midsummer. The advantage is that in these months the ships are less crowded and your holiday could therefore be much more enjoyable. Of course, you will find the highest prices during the high season, between July and August.

So, for your next vacation, embark and set off to discover the colors of our Mediterranean!

An alternative to the usual trip: the “do it yourself” cruise to the Cyclades islands ❯

add a comment of A cruise in our eastern Mediterranean