When to go to Albania, Best Month, Weather, Climate, Time

When to go to Albania, Best Time

In recent years Albania has taken a good revenge from the tourist point of view and has experienced an exponential increase in visits. This nation, which dominates the Adriatic and Ionian seas, has all the characteristics to become a destination of excellence for the sea, the rural hinterland and its history, as it is for Greece. Prices remain low so you can also enjoy one. perfect low-cost vacation. 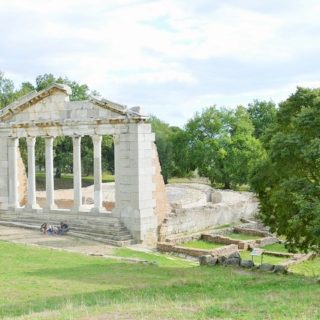 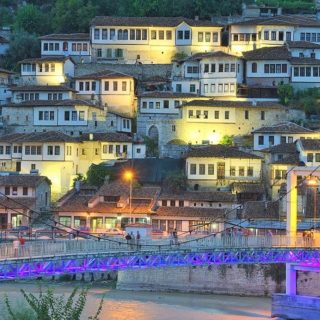 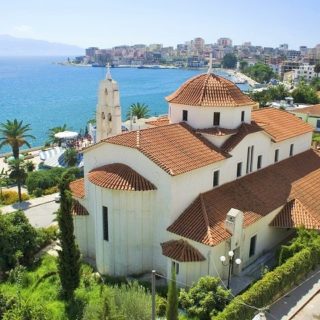 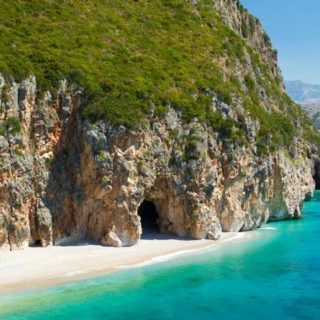 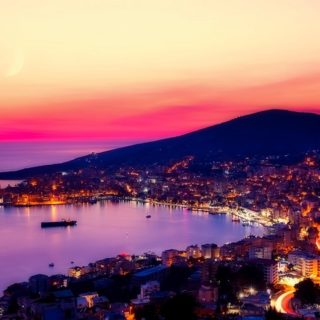 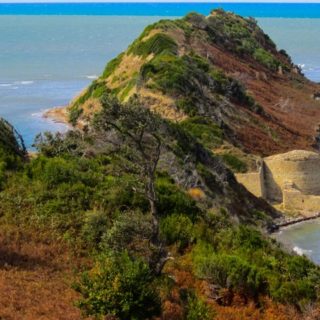 In Albania you can find the archaeological remains of different civilizations: Greek, Hellenic, Roman, Ottoman. Many historic villages follow one another along the road route in Albania. First Berat, UNESCO World Heritage Site, 2400 years old city-museum, pride of Albania and crossroads of cultures, where East and West meet in a wonderful combination. Then there is Gjirokastra the city of stone, also protected by Unesco, where the largest castle in the nation is located. Another UNESCO pearl is Butrint


, inhabited since prehistoric times, it experienced the most flourishing period during the Byzantine administration.


Another must-see destination during a trip to Albania is the archaeological site of Apollonia. The city was founded by the Greeks and later dominated by the Romans, is immersed in a unique natural environment and still preserves all its beauty intact. But it doesn't stop there. The dynamic is also among the most important destinations Tirana capital, the small villages of Korca and Kruja, the mountain ranges for hiking and the crystal clear sea of the south, with the pearl Ksamili

a small village nestled in the National Park Butrint.

Albania's climate is Mediterranean, with mild winters on the coast and in the plains and cold in the reliefs. Summers are hot, sunny and not very rainy, with temperatures around 29-30 ° C during the day. Rainfall is abundant especially during the autumn, winter and early spring periods, while summers are dry with values of about 3-4 cm of rain per month between July and August.
The wettest months are November and December

with 16-17 cm of rain per month. On the Albanian coast it hardly freezes and snow falls, temperatures on average remain stable above freezing point, while in the inland and eastern areas winters are colder, especially in the higher mountains.

The sea is ideal for swimming during the summer months of July, August and September,

when the water temperature is around 27 ° C.

The best time to travel to Albania is from May to mid-October if you want to visit the country in addition to the beaches.

While for a vacation of just "sea and sun" the months of July and August are ideal, when rainfall is scarce and temperatures are high, especially those of the sea.

When to go to Antigua and Barbuda, Best Month, Weather, Climate, Time ❯

Saranda one of the best beach holiday destinations in Albania

add a comment of When to go to Albania, Best Month, Weather, Climate, Time