When to go to Corsica, Best Month, Weather, Climate, Time

When to go to Corsica, Best Time of the year

Corsica is an island belonging to the French Republic located in the Tyrrhenian Sea and separated from Sardinia by the Strait of Bonifacio. Mountainous and rich in forests, Corsica is known for its beautiful beaches of white sand and turquoise sea, especially those located in the south of the island. 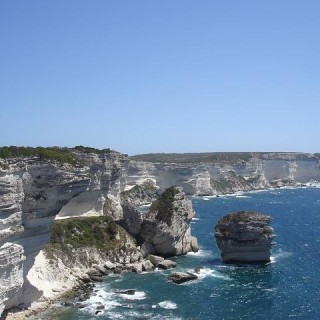 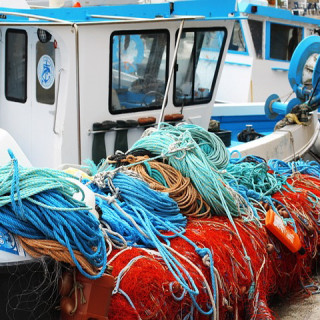 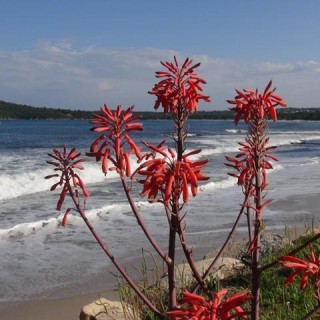 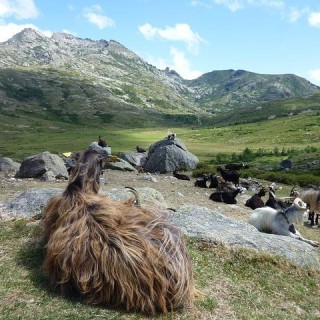 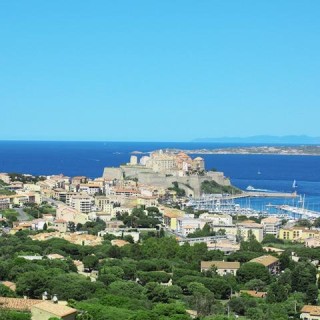 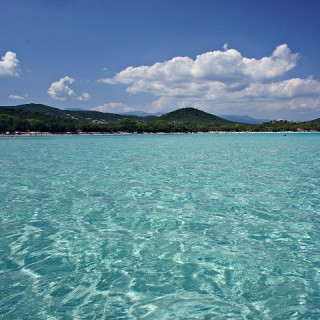 What awaits you in Corsica?


We start from Bastia where we arrive by ferry from Italy and continue westward to discover Calvi, making a brief stop at the small port of San Fiorenzo where we rediscover the historic streets of the town. Then we stop at Capo Corso


for a relaxing day: one of the most evocative places in Corsica. The peninsula of Capo Corso is covered by the green Mediterranean vegetation, which is reflected in the crystal clear waters of the Ligurian Sea, and preserves small villages, wild beaches and hidden coves.


Once inCalvi, you discover a quiet fishing village, whose ancient citadel is surrounded by high walls from which you can admire the blue of the surrounding sea. On the west coast there is a succession of long or small and secluded beaches. Do not miss the beauty of the weather in Calanche di Piana, rocky conformations of red granite up to 400 meters high. Approved Ajaccio, birthplace of Napoleon Bonaparte where to get lost in the historic center that starts from the central square of Foch to reach the port near the citadel, reaching the southern tip of Corsica:Bonifacio

. Here you can enjoy all the splendor of the white cliffs overlooking the sea. Bonifaccio is the symbol of Corsica for its beautiful sea views.

Heading north from the east coast, you will come across numerous paradisiacal sandy beaches, but not before stopping at Porto Vecchio

, one of the most popular destinations on the island for its charming old stone center and the beautiful adjacent beaches.


When to go to Corsica to enjoy all this? 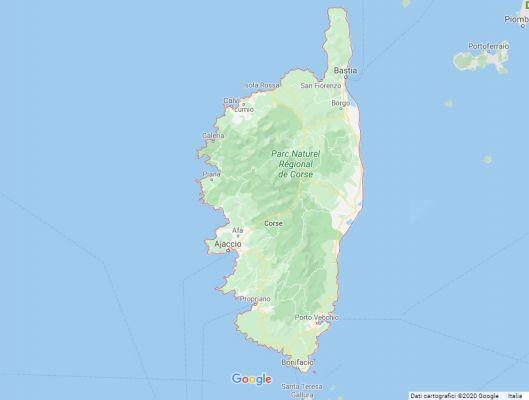 The climate of Corsica is Mediterranean with mild and somewhat rainy winters and very hot and dry summers. In the relief areas, temperatures become colder during the winter and cooler during the summer.

The months of July and August in Corsica are particularly hot.

On the coast, the wettest period is autumn.

- October and November - with about 8 cm and 8-9 days of rain per month. But it also rains constantly throughout the winter until early spring. Temperatures on the coast remain acceptable even during the winter, without dropping below freezing; January and February are the coldest months with temperatures hovering around 4°C at night and 13-14°C during the day. From the end of May onwards, dry and hot days begin and temperatures start to rise; between May and June maximums reach 20-25 ° C.

The sea temperature reaches an average of 25-26 ° C from June to September.

and then gradually drop to 14 ° C in February.

The best time to visit Corsica is in the months of May to September, with a preference for June, July and August to enjoy the sea as well.

In this period a large part of tourism is concentrated and all the structures are open, in fact during the winter season the tourist areas of Corsica are almost deserted.

When to go to Costa Rica, Best Month, Weather, Time of year ❯

Nice, what to see in one day: walking itinerary

How to get to Paris from Beauvais Airport, Recommended Hotels

Where to go on holiday in Corsica: the best destinations and cities to stay

add a comment of When to go to Corsica, Best Month, Weather, Climate, Time