When to go to Costa Rica, Best Month, Weather, Time of year

When to go to Costa Rica, Best time of the year

Costa Rica, a small and lively country in Central America, overlooking the Caribbean Sea and the Pacific Ocean, has lush vegetation and rich biodiversity, varied beaches alternating with mountain ranges with spectacular active volcanoes, including the Arenal Volcano in continuous activity with the eruption of smoke and gases. The watercourses flowing through the vegetation of the numerous natural parks, such as the famous, splendid Rio Celeste with brilliant blue waterfalls. 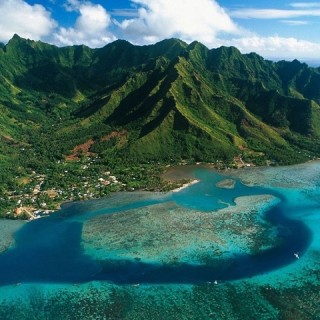 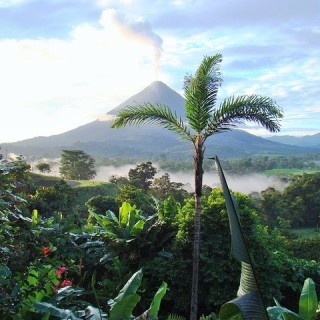 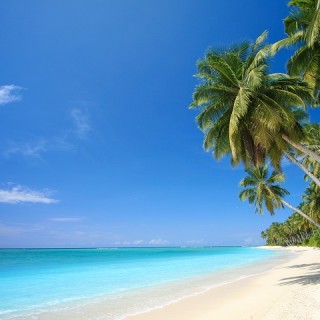 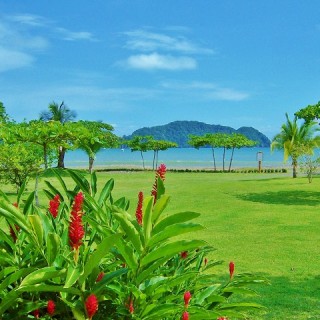 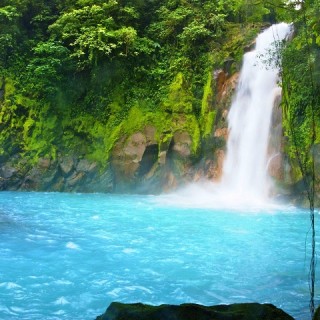 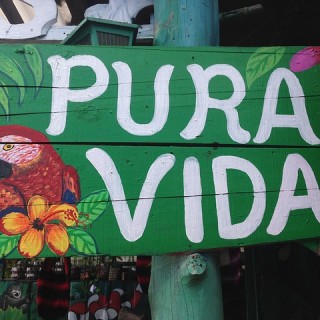 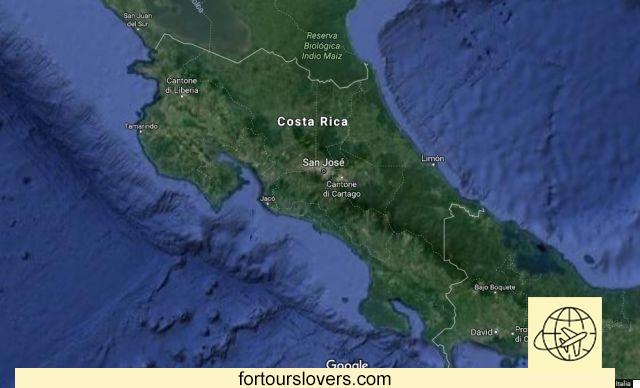 Costa Rica's climate is mainly tropical, indicatively with a dry season from December to April and a wet season from May to November. Temperatures are high all year round excluding the mountainous areas where there are strong temperature variations between day and night.
The coast overlooking the Caribbean Sea has an equatorial climate with abundant rainfall throughout the year, with a more significant peak in the months of July and December. The least rainy area of Costa Rica is the Pacific coast to the west with the highest temperatures, always characterized by the two seasons mentioned above.
Costa Rica is rarely affected by the passage of hurricanes, which usually pass through the northernmost areas of the Caribbean.
The temperature of the sea water is constant all year round and is around 27 ° C.
The best time to travel to Costa

Rica is from December to April, better still between January and March.

add a comment of When to go to Costa Rica, Best Month, Weather, Time of year