Author and references
Il Tortuguero National Park it is one of the most beautiful parks in Central America, if you decide to go to Costa Rica, don't miss it for any reason.

Tortuguero is a small village located on the Caribbean coast, surrounded by lush vegetation with a dense network of navigable canals and the greatest variety of fauna.

But the main attraction of Tortuguero is the night excursion to see the egg-laying turtles, a true spectacle of nature, a unique emotion.

How to reach Tortuguero National Park

The first thing you need to know is that it is not possible to get to Tortuguero by car, but it can be reached by boat, from Cariari (La Pavona) or from Moin.

From San Jose take the bus to the station Gran Caribe Terminal which in about 2 hours will take you to Cariari, from here take another bus (coinciding with the one from San Jose) and in about 1 hour you will arrive at La Pavona, where public boats leave for Tortuguero. The cost of everything is approx 5€ per person.

From the port of Moin, north of Limon, Tortuguero can be reached in about 3 and a half hours of navigation. The cost of the trip from Moin is much higher but you will be able to spot many animals during the trip. If you choose this option, remember to book your trip first.

Of course, you can decide to reach the park on your own or through agencies that offer complete packages and come to pick you up directly at the hotel.


For the excursions in the park we have relied on the tours organized by the German biologist Barbara Hartung, who also arranged the transfer from our hotel in San Jose to Tortuguero with the Jungle Tom Safari agency, $ 45 per person with breakfast.
For the return we made our own and returned to San Jose, by public transport, where we took thecar we had hired.

Excursions in the Tortuguero National Park 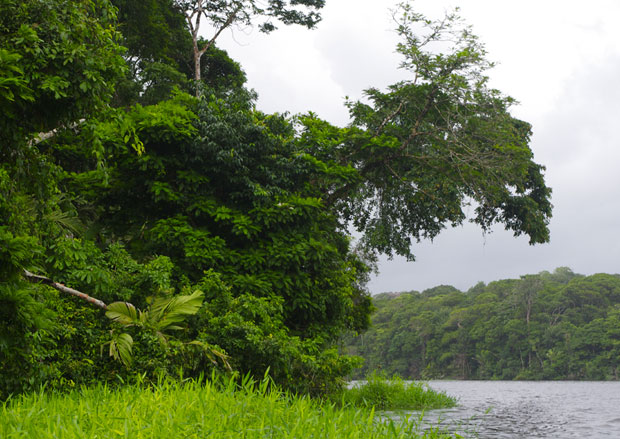 We arrived at Tortuguero in the late morning and spent the first day walking around the pleasant village, observing the power of the ocean and relaxing on the terrace of our hotel facing the canal.
The second day instead we dedicated ourselves to the excursion: Canoe trip through the canals, walking tour and turtles.

Canoe tour through the Tortuguero canals

Wake up at 5 in the morning for the rowing canoe trip with 4 other people, among very narrow canals. The canoe tour lasted about 2 hours and we saw many animals including monkeys, caimans and toucans.
I do not recommend agencies that offer motor boat tours of the canals, because they cannot pass through some very narrow canals, they make noise and make it more difficult to spot animals. 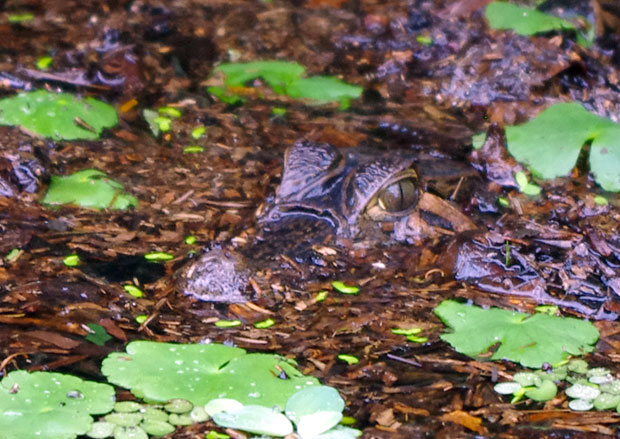 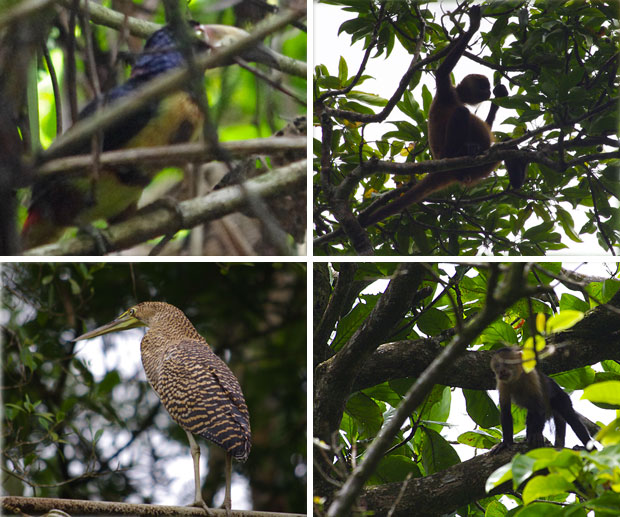 At about 11,00 in the morning we went for the hike where thanks to our guide, we saw snakes, lizards, monkeys, spiders and sloths.
Boots are essential for the walking tour, our hotel (Merbella House) provided them for free, but there are also places that rent them. 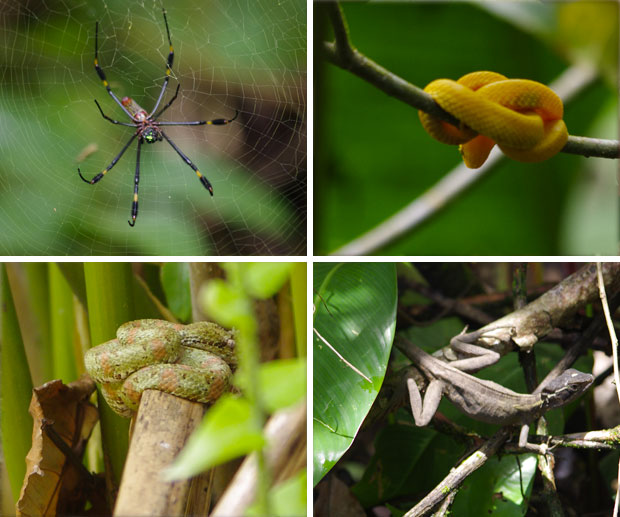 At 10pm we went to see the show turtles laying eggs, one of the most exciting experiences of my life. The turtle tour is done in shifts, one leaves at 20,00 and one at 22,00.
It is not possible to take pictures of the turtles or use torches, you go in groups of a few people, only when the park ranger in charge of controlling the area gives the signal. The organization is meticulous and in full respect of the turtles.

The park guides have special infrared torches, with which you can see the splendid spectacle of spawning, a unique moment, see these white eggs drop one after the other into the hole dug by the Turtle.

As I said it is absolutely forbidden to take pictures of turtles, but the memory of this magical moment will remain forever in your heart and no one will ever be able to erase it.

Important: The Green Turtle lays its eggs from June to September, while the Baula Turtle lays between March and June.

Where to stay in Tortuguero

We stayed at the Merbella House, great location in the center of the village, clean rooms, and a pleasant terrace facing the canal, where you can relax.
There are rooms overlooking the main street and others that have a splendid view of the canal. The breakfast is good and is served right after the canoe trips.
The Casa Marbella offers its guests free wi-fi and very useful rubber boots for hiking.

How to get to Paris from Beauvais Airport, Recommended Hotels ❯

Arenal Volcano and La Fortuna: Guide To Organize Your Trip