When to go to Croatia, Best Month, Weather, Climate, Time

When to go to Croatia, Best Time

The ideal time to spend a vacation in Croatia and visit its countless islands, including its famous island of Krk, is summer, paying attention to the crowds of tourists and traffic on the roads throughout August. The sea water has an acceptable temperature from mid-June to the end of September, if summer can persist. In Croatia you can also enjoy diving, sailing and wildlife excursions. 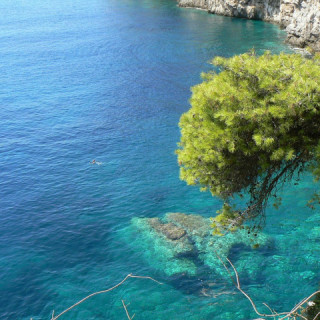 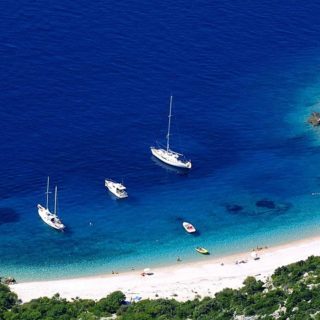 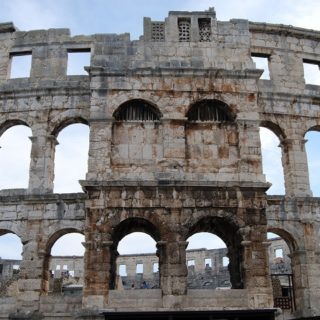 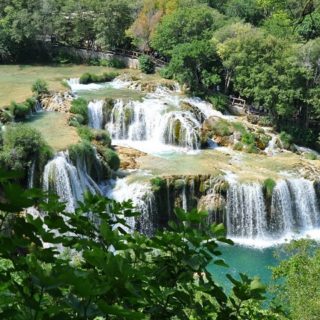 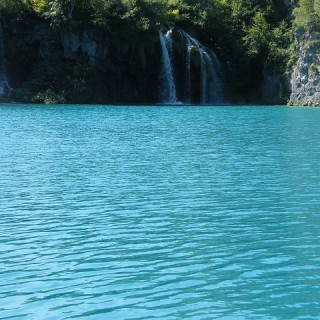 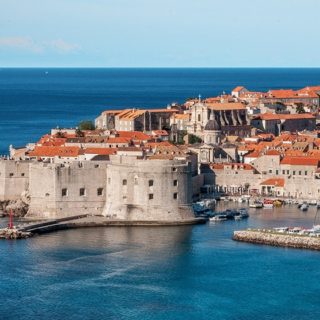 Next, you can reach the island of Krk also called Krk


, the largest in the Adriatic along with Cres, very close to the coast and therefore easily accessible. Krk is among the most visited islands in the Adriatic, and in Croatia itself, thanks to the bridge that connects it to the mainland. You will find several small characteristic villages where you can taste the Croatian cuisine, rich in fish dishes. The island of Krk is characterized by a mountainous area with several streams, olive groves and vineyards. And there is certainly no shortage of beaches. The coasts are of karst origin, sometimes rocky with spectacular inlets and sometimes sandy; the sea is the color of the sky and its waters are almost everywhere crystal clear. The choice is wide and satisfies all tastes.


Croatia is not only sea but also history, so you cannot miss the city of Dubrovnik. Known as the pearl of the Adriatic and a Unesco World Heritage Site. Dubrovnik gathers numerous squares, churches, monuments and palaces of unique beauty within the ancient city walls. The view from the sea reserves one of the best spots to admire its magnificence. Then there is the capital,Zagreb, full of historic buildings, churches, gardens, museums, in a perfect combination with the most recent buildings of the 19th and 800th centuries. The castles around the city are beautiful, you should not miss the spectacular Trakošćan castle. We also point out Pola


, with its wonderful Roman amphitheater that hosts numerous events every year, a small town located in Croatian Istria and overlooking the sea.

Another spectacular destination in Croatia, and visited every year by tourists from all over the world, are the Plitvice Lakes. A wonder of nature declared a World Heritage Site by Unesco. The park extends over almost 20,000 hectares of territory and is covered by lush forests in the highest part of the Dolomites and by a lower and dense vegetation in the lower part of the park. Crossing the park you can admire the 16 karst lakes, linked by more than 90 thundering waterfalls

, following a path that with the help of wooden walkways will allow you to reach every corner of the park. The green that surrounds you is reflected in the crystalline waters with blue reflections, in an incredible magical and fascinating atmosphere. The months of May and June, after the spring rains, are ideal for visiting the Plitvice lakes, which at this time of the year abound in water and give their best.

When to go to Croatia to enjoy its beauties?

In the most inland areas of Croatia, the climate is semi-continental.

The summers are hot and dry, alternating with cloudy and very rainy days, the winters are cold with overcast skies that often give a few sprinkles of snow, rarely intense. Towards the easternmost parts of the border with Hungary and Serbia, the climate becomes arid, with little precipitation, winter temperatures often below zero and particularly hot but short summers.

The climate on the Croatian coasts is temperate, with hot, windy summers and mild winters. and with some incursions of bora (cold wind from the northeast) at the coldest times of the year. Rains are seen all year round but much less in summer, it rains a lot during autumn and winter. The southernmost coastal areas (in the Dubrovnik area) are affected by higher temperatures, mild winters and very hot and less rainy summers.
In the mountainous reliefs of Croatia the climate is alpine with cool summers, but often rainy, cold and snowy winters.

The best time to travel to Croatia and enjoy the sea, the beaches in search of the perfect island, is the summer from mid-June to mid-September. For a nature tour to discover the reserves within the national parks, such as the spectacular Plitvice Lakes Park, spring is also good when the waterways are full and reflect all the bright colors of unspoiled nature.

Among the most outstanding events in Croatia is the Rijeka Carnival

, where an infinity of masks occupy the city with allegorical themes, costumes, colors, music and dances, making the atmosphere cheerful and promising for the beginning of the new year in total carefree. In this official website www.rijecki-karneval.hr/en you will find all the information about the calendar of events. 2021-10-08T17:02:55+00:00 by

Island of Hvar in Croatia: what to see, how to get there and how to get around

Where to sleep in Dubrovnik: Guide to the best areas and hotels

Where to Stay in Krakow: A Practical Guide to the 5 Best Areas

Where to stay in Zagreb: best areas to sleep

add a comment of When to go to Croatia, Best Month, Weather, Climate, Time