When to go to Nepal, Best Month, Weather, Climate, Time

When to go to Nepal, Best Time

Nepal, located between India and China, is crossed by the imposing Himalayan range that includes the highest peaks in the world: Everest, K2 and more. Its territory is mainly mountainous but with very different slopes. It is rich in streams, fed by the abundant snow on the high mountain peaks and by the monsoons, which end their journey in the Indian river Ganges. Travel to Nepal is often combined with a tour of Tibet, the autonomous region of China. 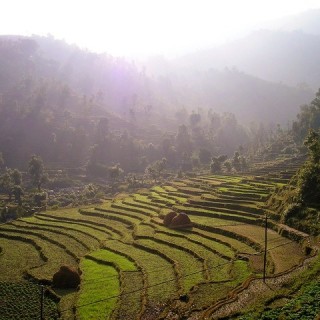 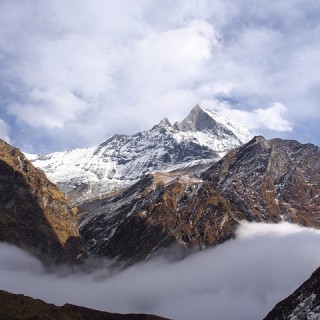 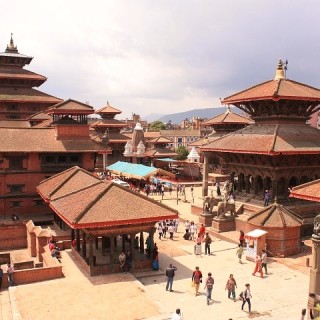 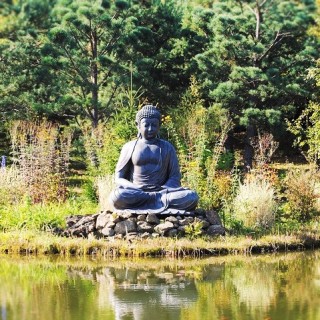 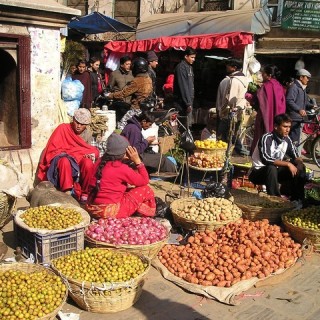 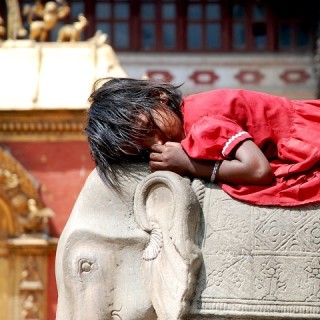 Vacations in Nepal take place between Buddhist Stupa, temples, monasteries, the royal cities of the Kathmandu Valley, Terai plains among rhinos, crocodiles, elephants and tigers in the middle of a lush jungle inside the Chitwan National Park. Besides, of course, Kathmandu, a city full of narrow streets, temples, gardens and stores selling everything, you will find typical and still authentic villages, linked to Nepalese traditions. Imposing and majestic Nepalese peaks are omnipresent


, with views that will leave you spellbound.

is divided into climatic zones according to altitude, with a subtropical climate in the flatter areas, a temperate climate in areas at altitudes between 1000 and 2500 meters. and a severe climate beyond these quotas.

, rainfall falls more abundantly on the eastern side of Nepal and is concentrated throughout the country, especially in the months of July and August. The rainiest city is Pokhara due to its geographical position close to the mountain range. Temperatures in the flat areas are mild during the winter and very hot and humid during the summer. As altitude increases, temperatures decrease, but remain entirely acceptable in the intermediate zones around 1500 meters, as in Kathmandu, which has not excessively rigid winters and summers a little less hot than the plains. Above 2500 m. and on the peaks temperatures drop many degrees below zero, especially at night and during the winter.

; however, be aware of the high temperatures and the onset of heat in the months of March and April for those who particularly suffer from it.

: The country is recovering from the tragic earthquake of 2015, but another stone is weighing on Nepal's future: the Indian embargo. You may encounter some difficulties during your trip to Nepal, but the country is also in dire need of tourism to get out of it. Check out the updates at the helpful link below.

Suggestions: During the dry season, always carry a jacket or thick sweater for the night or for high altitude areas.

add a comment of When to go to Nepal, Best Month, Weather, Climate, Time