When to go to Nevada and Las Vegas, Best Month, Weather, Climate, Time

When to go to Nevada and Las Vegas, Best Time to Go

Nevada, United States, about 9800 kilometers from Italy, east of California and north of Arizona, the country takes its name from the snow-capped mountain ranges of the Sierra Nevada. Much of its territory is desert and uninhabited, the population is concentrated in the cities, the capital Carson City, Reno and Las Vegas. 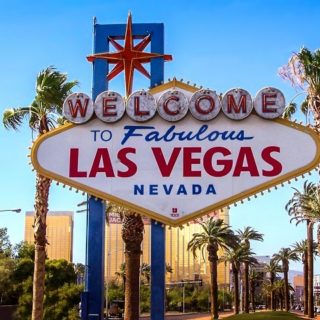 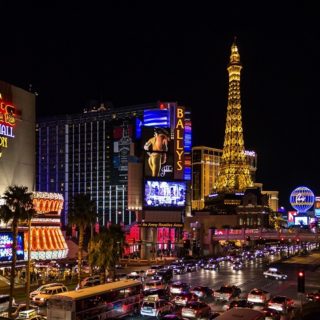 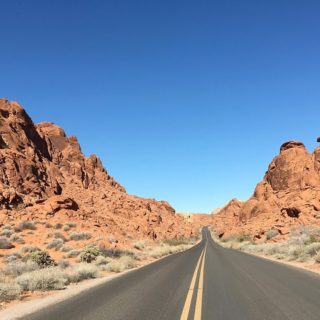 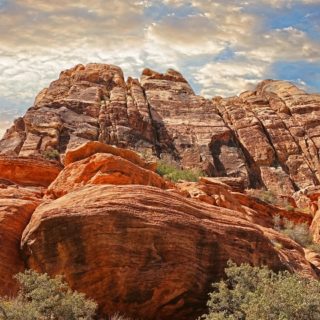 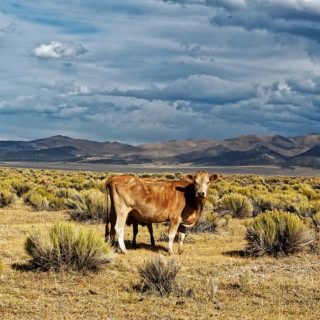 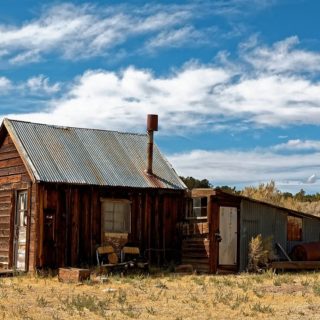 Nevada has long been exploited by pioneers in search of gold and silver more than a century ago, today many of the old towns remain deserted, true ghost towns, many and scattered throughout the territory around the Sierra Nevada. To the north you will find the traditional cowboy style of the Old West, little has changed from the images seen in the old movies on TV, many ranches are ready to receive visitors and let them experience the country spirit. A small area to the northwest concentrates the cities of Reno and Carson City near Lake Tahoe, where nature embraces the two cities, full of clubs and nightlife, and offers unique panoramas, landscapes and glimpses, appreciated every year by many tourists who choose them as their vacation destination. Continue south to Las Vegas to experience the liveliness, excess, craziness and exaggerated lights of the city for guaranteed fun. Outside the luxury of Las Vegas, there is only the desert and the magic of Death Valley. 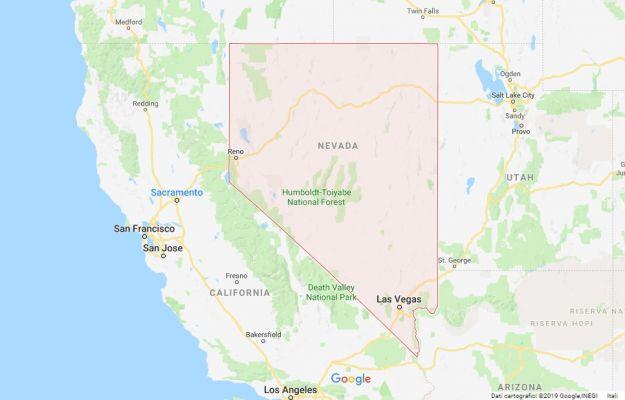 Nevada's climate is among the driest in the United States, it rarely rains and only in the Sierra Nevada does it fall as snow during the winter and as rain during the rest of the year. In the north and in the Sierras, the cold is bitterly cold, temperatures drop many degrees below zero, summers are short and cool. To the south, however, the climate becomes desert-like, with heat peaks reaching up to 50°C in the Death Valley area in July and August, while winters are short and mild. Rainfall in these areas is rare and vegetation is very sparse.

The annual temperature range is significant throughout the country, just think that in Las Vegas it goes from zero degrees during the winter nights to 40 ° C and more than the hot days of July.

. The best time to travel to Nevada and Las Vegas is from spring to fall, preferring the latter over the height of summer (July and August) when temperatures make it difficult to travel and impossible to visit the desert area around Las Vegas and in Death Valley.

Suggestions: to get to Death Valley in the middle of summer, local guides recommend to do it from sunset onwards or in the cooler hours of the night to enjoy the sunrise.

add a comment of When to go to Nevada and Las Vegas, Best Month, Weather, Climate, Time