When to go to Peru, Best Month, Weather, Climate, Time

When to go to Peru, Best Time

Sooner or later the charm of Peru conquers the desire of every traveler. Intrigued by its history, I had a strong desire to see live the secrets of the ancient Inca people. 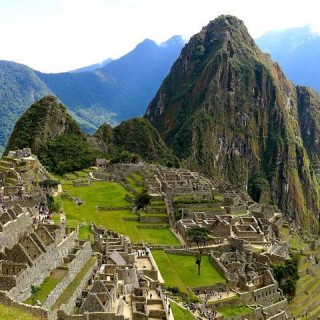 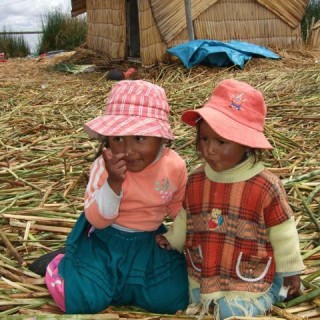 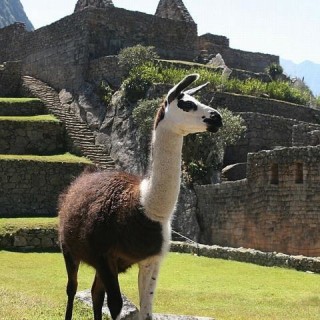 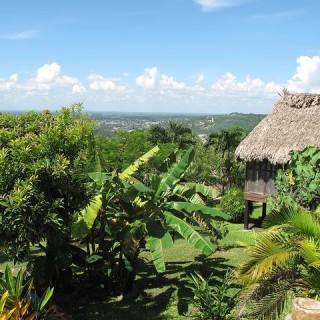 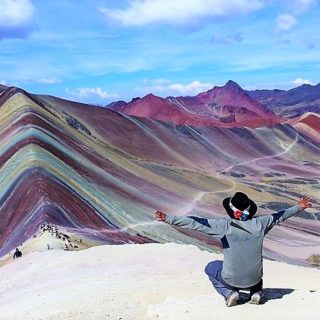 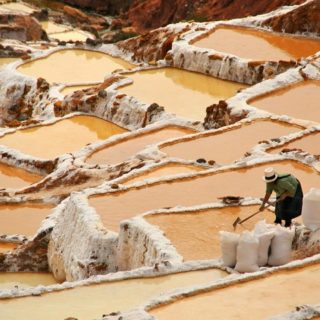 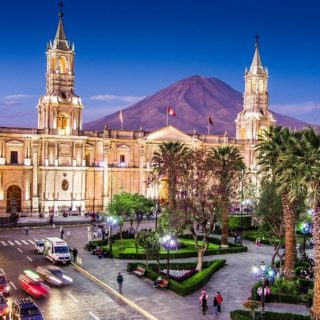 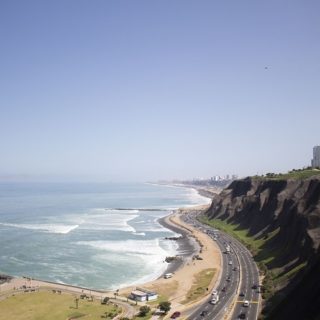 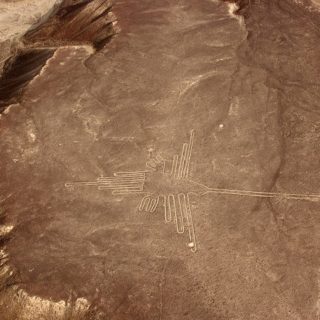 What awaits you in Peru?


Located on the northwest coast of South America, Peru overlooks the Pacific Ocean, but is not well known for its beaches, unless you are a surfing enthusiast! In fact, the coasts around Lima and to the north, form among the highest waves in South America, while to the south the waters are too cold for a beach vacation. Let's say that Peru is the ideal destination for trekking lovers, which can also be practiced by less experienced trekkers. Local guides will advise you on the most suitable itineraries for you.

A tour in Peru will touch different points of its great territory. Surely you will not miss the majestic archaeological site of Machu Picchu at the top of the Andes, the flight over the Nazca plateau to admire the mysterious Nazca Lines, but also the capital Lima with the beautiful colonial style old town, the ancient pyramid of Huaca Pucllana and the modern district of Miraflores overlooking the sea. Then there is Cuzco beautiful colonial town starting point to reach the Vinicunca colored mountain, the sinceresalt mine in Maras that use the water of the mountain to obtain the salt and the floating village of the Uros on Lake Titicaca. Then go further south and marvel at the front. to the elegance of the city of Arequipa

to discover also the world of the alpacas, symbol of Peru and so important for the production of the wool obtained from their coat. 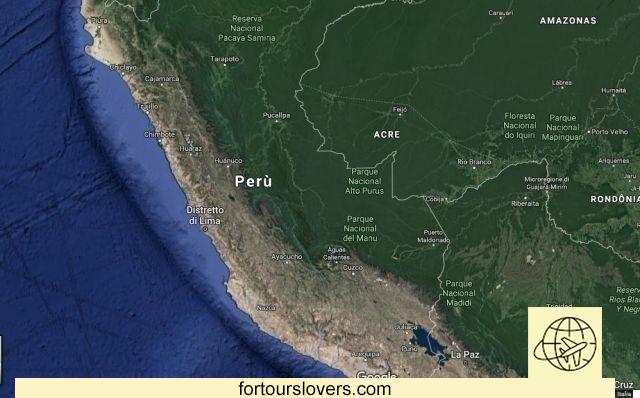 When to go to Peru to enjoy all this?

Peru's climate varies greatly from the coast to the Andean highlands and the seasons are upside down compared to ours, given the location south of the equator.

The coast is affected by a desert climate

with very rare rainfall but constant humidity with fog from ocean currents. Winters from June to September are cool and not very sunny, summers from October to May are less cloudy but equally humid. Maximum temperatures in Lima range from 18°C in August to 26°C in February. Going further north, temperatures on the coast become significantly higher, reaching 34°C in February.

In the areas of the Andes Mountains, the climate is temperate

and varies as the altitude varies. The driest period is from April to October, rains are observed from late October to early April, while temperatures are constant throughout the year, but vary with altitude. Maximum temperatures range between 15°C and 22°C.

Lovers of adventurous travel, discovering Peru and its people outside the more touristy areas

, should know that the climate also varies greatly between the coast and the north of the Amazon area. The coast has an arid climate with little rainfall, warm and humid with fog between May and November. Beaches are not very popular, except in the flat northern part, near Piura and its surroundings. The sea water is usually cold, only in February and March reaches 26 ° C. In contrast, the Amazonian area of Peru located to the east has a warm-humid climate, less rainy in the months of June, July and August.

It is easy to define when it is preferable to go to Peru: certainly between June and October.
Considering that the southern zone is the most frequented by tourists, since this is where the main attractions are located, the best time to visit is undoubtedly during the austral winter (our summer) affected by a dry climate. While from December to March persistent rains could prevent excursions.

Suggestions: do not miss the Nazca lines with ultralight airplanes usually early in the morning. Always carry a windbreaker because weather changes are sudden in Peru.
If you organize the trip on your own, given the limited number of visitors to Machu Picchu, in the official link below you can book the entrance ticket.

Honeymoon in June in the Peru of the Incas

add a comment of When to go to Peru, Best Month, Weather, Climate, Time