When to go to Scotland, Best Month, Weather, Climate, Time

When to go to Scotland, Best Time

Between castles and cliffs overlooking the cold waters of the north, in the most irregular corner of green Britain lies Scotland. Rich in breathtaking landscapes, parks and nature reserves, hills and fields as far as the eye can see alternate with small villages. Here and there you will see some megalithic circles, archaeological sites where giant menhirs draw mysterious shapes that rise into the sky and create a magical atmosphere. 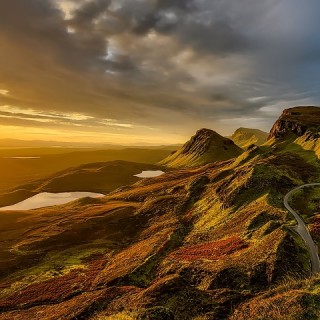 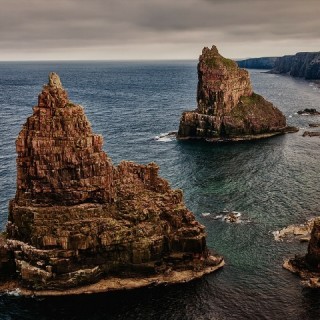 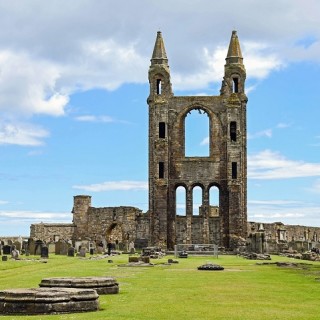 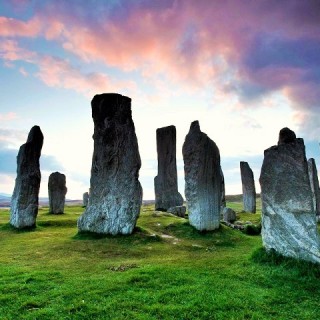 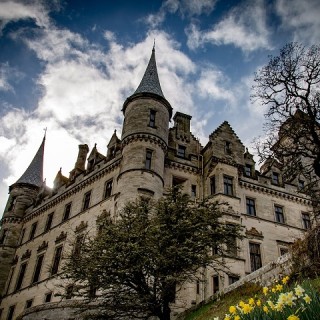 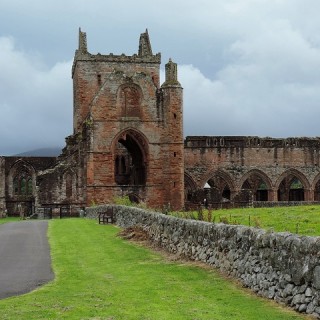 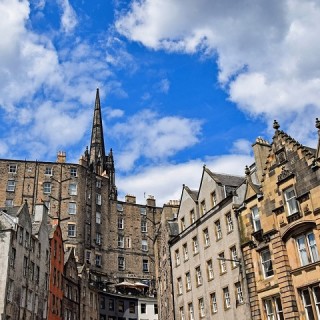 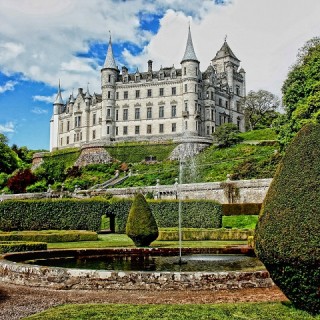 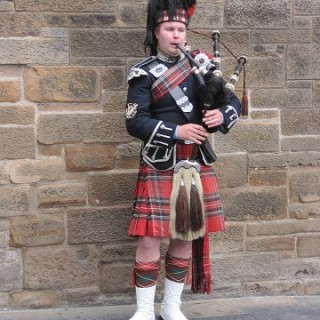 A tour of Scotland is the best way to discover the wonders of this ancient natural world, full of history and traditions. You can not miss the visit of the main cities. The capital Edinburgh is undoubtedly the most versatile, between modernity and tradition, in the Old Town and in the New Town. Glasgow, the largest city in Scotland, here too there is a continuous contrast between the old and the modern, in a context full of museums and art galleries. Inverness the capital of the Highlands, to live it by wandering through the streets of the center between the Castle, the Cathedral, along the River Ness with long walks. Then leave the city to discover the green plains of the Highlands, among castles and lochs (including the famous Loch Ness) with rocky mountains and lush hills as a backdrop. Aberdeen


, located directly on the sea, with its granite buildings and outdoor life among green parks or small beaches just outside the center, full of clubs and trendy stores. You can't escape Scotland without tasting its fragrant whisky.

Scotland's climate is temperate, with winters that are not excessively cold and summers that are never excessively hot. The influence of the currents coming from the Atlantic from the west makes the westernmost areas the wettest, although on average the Scottish climate certainly cannot be considered an excessively rainy climate. Approximately 13 cm of rain fall in the months of November and December, and on average 4 cm in April in the eastern part of the country. THE rainiest months are autumn and winter as you can see in the climate tables below. However, days in Scotland can find continuous climatic variations within the same day and within a few kilometers of each other. In conclusion Variability is the basic law governing Scottish weather. It is therefore important to be prepared and equipped for rain and wind as well as sunshine. Atmospheric events are never huge, average temperatures range from a low of 0°C in January to a high of 19°C in July. The wind that rises during the winter is of polar origin and sometimes cools the northern and eastern lands. These cold periods do not last long, because they are often interrupted by the milder currents of the western Atlantic.
Longer days in late spring and early summer are best for a trip to Scotland, when rainfall is also less frequent and winds less intense.

Travel to Scotland among castles and unspoiled nature

Isle of Skye in Scotland: a night in nature's paradise

Where to sleep in Edinburgh, the best neighborhoods

What to see in Edinburgh: the best attractions

add a comment of When to go to Scotland, Best Month, Weather, Climate, Time