When to go to the Caribbean?

Author and references
When to go to the Caribbean? 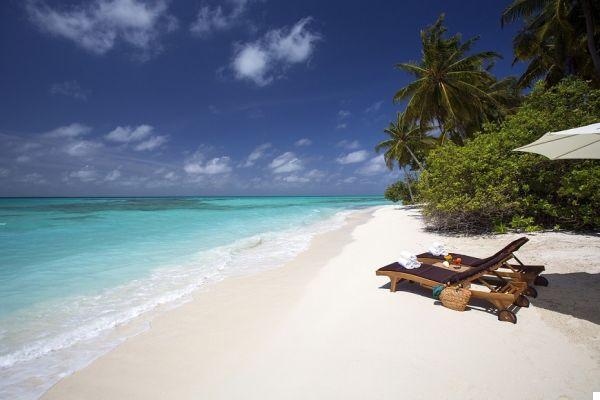 In the collective imagination, the Caribbean is the dream we would like to realize at least once in our life. That idea, that anyone would like to try, of warmth on the skin, white light everywhere, a light breeze in the hair in the shade of a coconut palm and eyes full of blue and all its shades.

Returning from a long journey, getting off the plane with the satisfaction printed on the face, for the amber color of the skin, walking among the pale faces of our cities, is that little dream that becomes reality and that is now within everyone's reach. Just don't be afraid to fly! Because the flight hours are at least ten, so putting your heart in peace during the journey, without pawing from the anxiety of arrival, is the best thing to do.

In less than half a day you will be catapulted to the Caribbean, and in some island or mainland included in the Central American area, overlooking the Caribbean Sea of ​​the same name, you will find what you have been looking for so much. 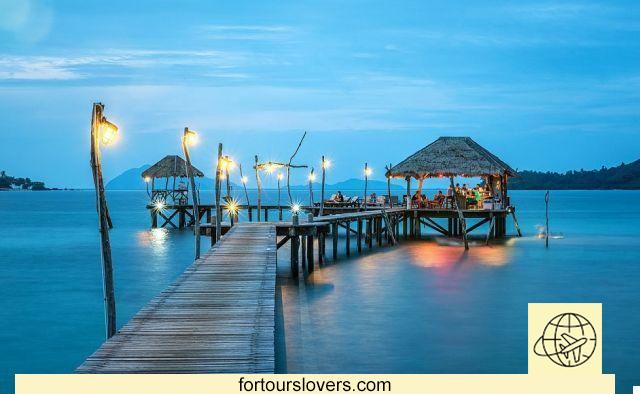 Il Caribbean climate is tropical with high temperatures all year round, abundant rains during the humid period and warm sea with acceptable temperatures for a swim in any month of the year. The average annual maximum temperature in the Caribbean is 29 ° C.

The best time to go to the Caribbean is from December to mid-April, these are the months that are good for a trip to all Caribbean countries. There could be some showers even in the driest season, but it will only be a few afternoon thunderstorms or rains that will not have a long duration; the air will be less humid and the temperatures will be high but less intense.

From May the rains begin to occur more frequently than from August through October can turn into hurricanes and tropical storms, creating many inconveniences, even if the most violent events are not so frequent. The air in these months is muggy and the humidity is constant, the temperatures are a bit higher than in the winter months and could be unbearable. Even during the summer, however, if we are not afraid of some thunderstorms here and there and the high temperatures, the Caribbean can be one of the destinations for those who cannot travel during the winter and still want to live the experience all palm trees, sea and Relax.


Among the less rainy islands we recommend Anguilla, Antigua and Barbuda, Turks and Caicos. They can also be fine during the summer, when only a few thunderstorms can disturb the tourist looking for the sun and hurricanes occur in very rare cases.

To the page Central and South America among the cards of the various countries you will also find those of the Caribbean countries with all the detailed climate information.

When to go to Northern Europe to see the Northern Lights? ❯

Antigua: the English paradise of the Caribbean

Caribbean Vacation: Where and When to Go to the Caribbean

add a comment of When to go to the Caribbean?