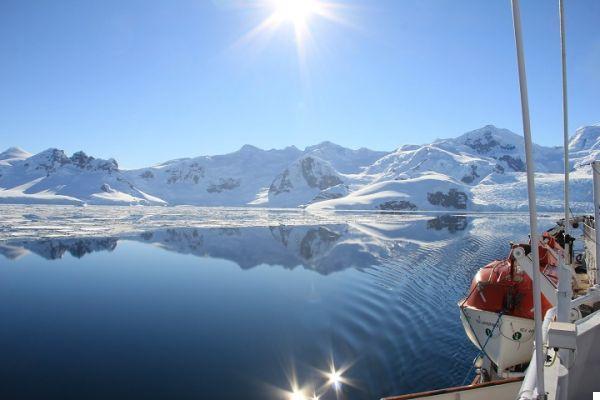 Antarctica is the last continent discovered by man, still isolated and in many ways mysterious, a destination for scientists and, with due care, also for tourists. The weather conditions go hand in hand with the geographical position, they are extreme most of the year, both in terms of temperatures and wind.

On the coast, temperatures average -15 ° C in July and -3 ° C in January, but already a short distance from the coast they drop rapidly and in the hinterland they reach -63 ° C in July and -28 ° C in January. The best period for tourist trips in the Antarctic peninsula is from November to March, the hottest months are December and January, when the summer causes the pack to melt and also allows the transit of medium-small cruise ships to advance as far as possible. possible in the waters around the polar ice.

In fact, if the ice conditions allow it, you can enter the Antarctic peninsula (the part of the continent closest to Tierra del Fuego and therefore the most quickly reachable by ship) and enjoy the view of the glaciers overlooking the sea in its countless bays and more or less large islands. At the height of the austral summer and with a little luck it might be possible to reach the Antarctic Polar Circle too! 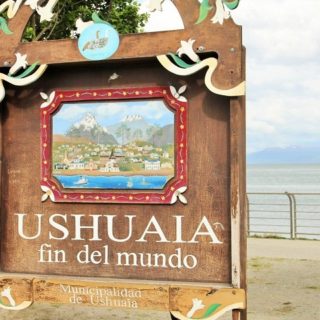 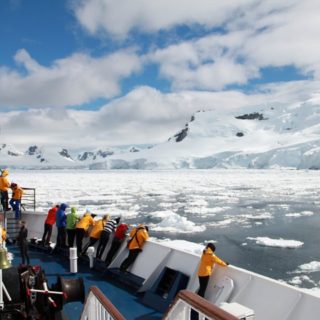 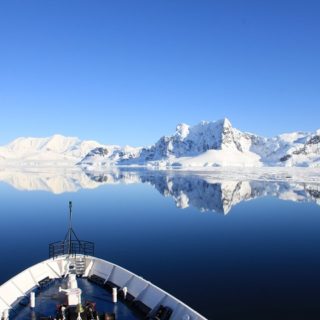 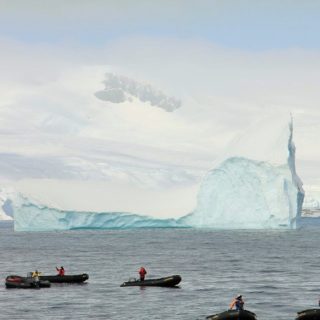 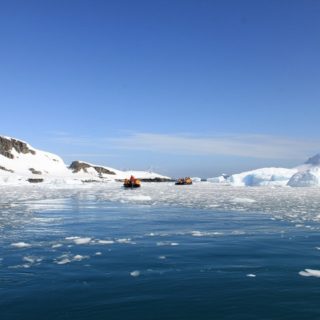 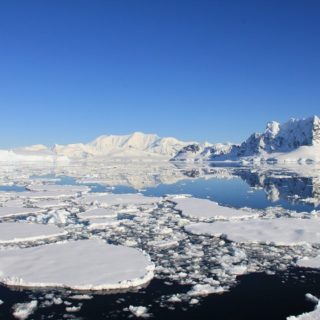 The center of the continent, on the other hand, can be reached only and exclusively by air. The price is extremely high, but the length and extreme danger of the land route do not allow alternatives to those who want to reach the South Pole, a snowy desert located above three thousand meters of ice and whose temperatures never exceed 30 degrees below zero.

Trips by ship are also expensive, but the view is really worth it: they are places that to see them in photography would be the work of a master of photo editing, and the possibility of seeing penguins, seals and whales free in their natural environment pay off. largely the price of the ticket (and the always "lively" crossing of the Drake Strait). 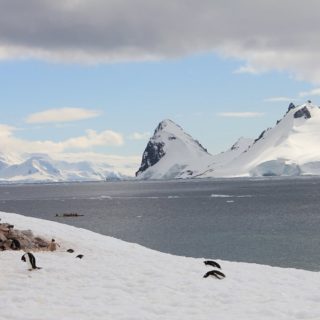 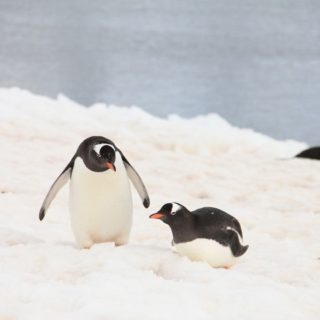 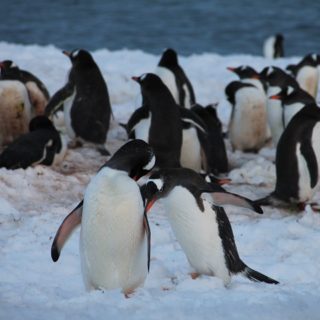 All departures take place from Ushuaia, the extreme tip of Argentina and reachable with a three-hour flight from Buenos Aires. Here there are numerous cruise dealers both in Antarctica and in Patagonia or the Falkland Islands, but given the strong tourist attraction of the area, booking well in advance is strongly recommended. 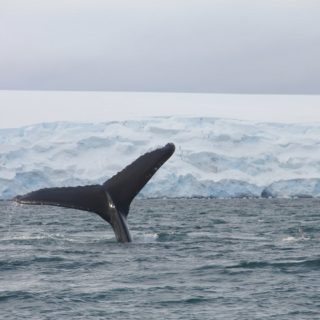 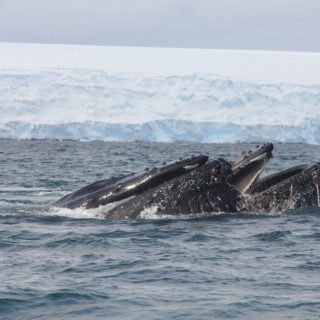 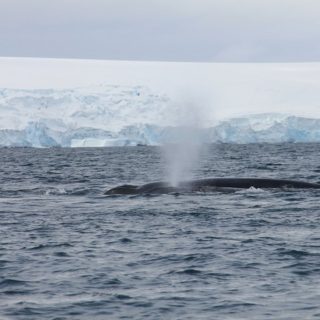 With a cruise aboard a medium-small ship it is therefore possible to depart from Argentina from the port of Ushuaia and with a couple of days crossing the Drake Channel, which is often lively and puts a strain on even the most resistant stomachs. we set sail for the northernmost tip of Antarctica. We stay on the ship and sail through the ice to reach the South Shetland Islands discovered in 1819 by an English explorer. In particular, Half Moon Island, which is part of the archipelago, is a range of polar biodiversity, from here you can reach a breathtaking viewpoint with a short walk among the ice. You can then reach Yankee Harbor where there is a colony of Gentoo penguins made up of about 5.000 pairs and numerous sea elephants; and Cuverville Island, Neko and Paradise Harbor and finally the spectacular Wilhelmina Bay, among steep ice cliffs, where you can admire the majesty of the humpback whales emerging from the water intrigued by visitors aboard kayaks or rafts. The itineraries can be more or less long and can go into the most remote lands when there are more days available and also vary according to the weather conditions.

After choosing your wedding dress, the honeymoon ❯

Why take a cruise?

add a comment of South direction, to discover Antarctica