When to go to Formentera, Best Month, Weather, Climate, Time

When to go to Formentera, Best time of the year

The island of Formentera, the smallest of the Balearic Islands and a pearl of the Mediterranean, holds the record for the most beautiful sea in Spain. With a coastline of 66 km, which with its beaches has conquered many tourists since the 70's, it still preserves today an unspoiled Mediterranean nature, thanks to the care and protection of the environment that its inhabitants and those who have taken care of it have managed. 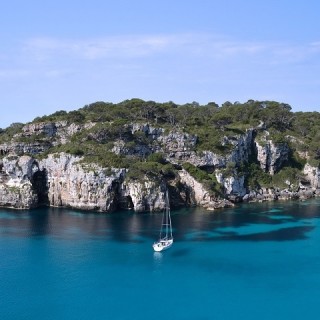 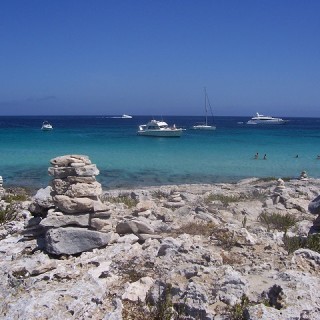 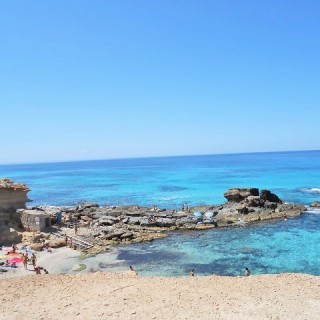 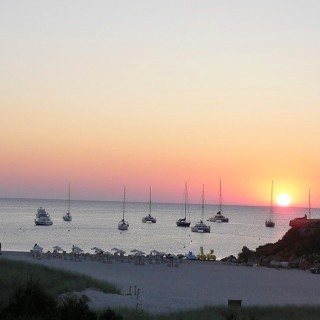 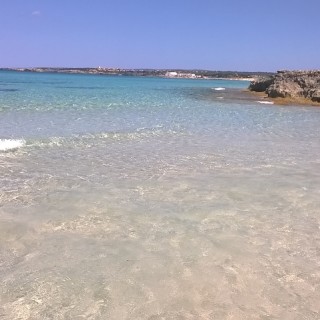 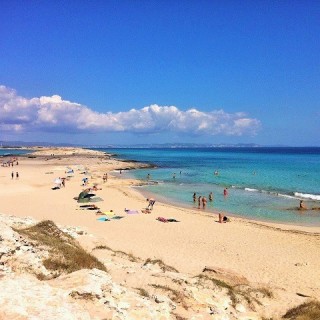 Although it has always been an island of tranquility and relaxationComparedto its neighbor Ibiza, Formentera has become a trend for many Italian and European tourists in recent years. The latter flock to the beaches even in the late afternoon for an aperitif to the rhythm of the music from the kiosks by the sea. The busiest months are July and August, coinciding with the summer vacations of most tourists, although August is particularly crowded and, according to some, sometimes uninhabitable.
Between fishing villages, nature trails for cycling, the visit of the 3 lighthouses from which to admire evocative panoramas, Roman remains andmills of the peasant era, theSalino Natural Park with its flamingos, there is certainly time to discover the most beautiful beaches of Formentera.
You can immerse yourself in the waters that bathe the beach of Illetes to the north or the nearby islet of Espalmador, the beach of Cala Sahona to the west, the beach of Migjorn to the south, the small and isolated Calò des Mort beach in the southeast of the island. Do not miss the liveliest Arenales e Cala Savina


in the port of La Savina.

The climate of Formentera is Mediterranean, mild all year round and with little rainfall

concentrated mainly during the autumn and winter months, when temperatures hover around 8 ° C at night and 16 ° C during the day. During the summer it almost never rains. From spring onwards it starts to get warmer, and during the day it goes from 20 ° C in April to over 30 ° C in August. The breeze from the winds makes the heat always bearable. However, during the fall temperatures remain within acceptable parameters, around 23 ° C.

is around 24°C during the months of July, August and September, while the rest of the months are cooler.

The best time for a beach vacation in Formentera is undoubtedly in the summer months between July and mid-September.

During late spring and early autumn you can enjoy beautiful warm sunny days ideal for tanning, a little less suitable for swimming in the sea.

Cala d'Or one of the main destinations in Mallorca, Spain

Parc Güell, What to See and 5 Ways to Skip the Line

add a comment of When to go to Formentera, Best Month, Weather, Climate, Time