When to go to Sweden, Best Month, Weather, Climate, Time

When to go to Sweden, Best Time

Sweden is part of the Scandinavian Peninsula. The northernmost region of Europe, it is located between Norway and Finland and is mainly bathed by the frozen Baltic Sea. Thanks to its geographical conformation, Sweden is a country with a strong environmental impact: lakes, forests, tundra and coniferous forests cover a large part of the national territory. Much of these areas are protected and managed at the state level, to better conserve their integrity, through the establishment of national parks. One of the most striking naturalistic areas is Swedish Lapland, a concentrate of unspoiled nature and wilderness, absolutely worth seeing. 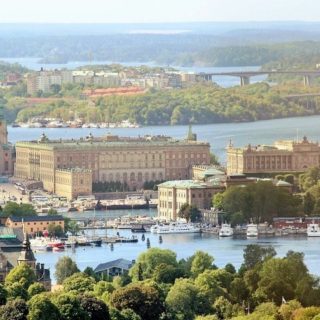 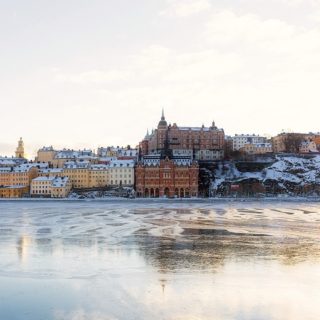 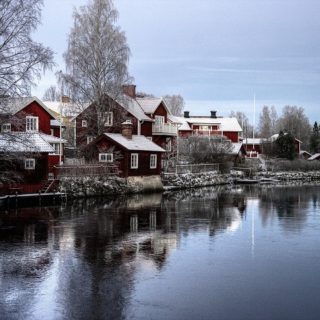 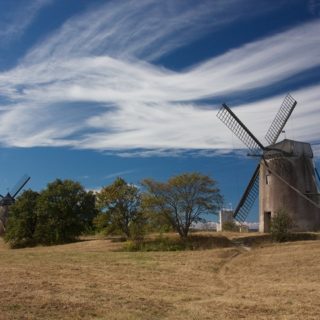 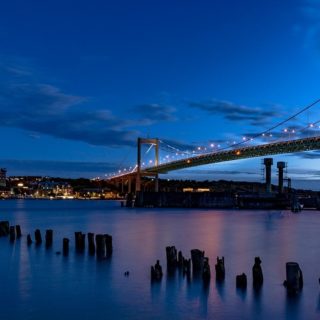 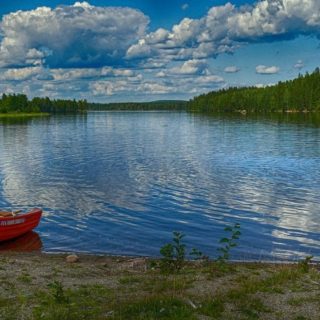 A trip to Sweden also includes a visit to the capital Stockholm, a modern city where the historic buildings and towns are still full of life, and between art and history will tell you about the past of the Swedish people. The other major Swedish cities not to be missed are Gothenburg and Malmö. In the heart of Sweden is also the lake region, the Dalecarlia or Dalarna, perhaps the most authentic and that best reflects the idea of Swedish culture: lakes surrounded by green forests that are covered in white in winter and wooden houses painted red with white windows that make much of "Sweden". In the surroundings you can also visit the Viking Uppsala


, the historical city with countless museums. 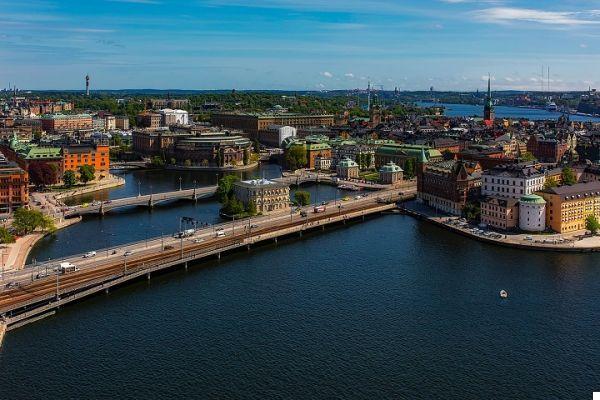 But let's see now when to go to Sweden

to discover all its beauties.

Sweden's climate is temperate in the south. In the south, thanks to the influences of the waters of the Gulf of Bothnia and the Baltic Sea that, in general, make the winters not excessively cold given the geographical situation, while in the north the climate becomes polar due to the northeast currents coming from the north end of the pole. Temperatures often drop below zero in the south but rarely reach excessive values, the minimums hover around 0 and -4 ° C from November to April; while it is in the far north, in the area of Lapland, where the cold is felt more marked with temperatures that on certain days reach even -35 / -40 ° C. During the late spring, temperatures begin to rise,

reaching values above zero in the north and around 20-22 ° C in the southern regions during the months between June and August.

Precipitation falls steadily throughout the year in Sweden, but without abundant values

The best time to travel to Sweden is in the months of June, July and August.

This is when temperatures are more pleasant than the cold of winter and the days are longer with virtually no nights during the summer solstice (June 21). But for a more authentic adventure, it is possible to visit Sweden, especially for its naturalistic beauties, even during the winter aboard sleds for a truly unique snow safari. During the winter months in Swedish Lapland you can also witness the spectacle of the Northern Lights when, thanks to the long hours of the night, it is easier to come across the wonderful monsters of the sky.

Where to see the Northern Lights in Sweden: Abisko and Kiruna

Where to sleep in Stockholm: best areas and hotels where to stay

10 Reasons to Visit Sweden in Winter

Guide and Tips for a Trip to Sweden

add a comment of When to go to Sweden, Best Month, Weather, Climate, Time