When to go to Tasmania, Best Time of the year

Located off the southern coast of Australia, of which it is a part, the Tasman is an island nestled in the Indian Ocean and the Tasman Sea to the east of New Zealand. The country boasts numerous nature reserves including mountainous landscapes, marine bays and rainforests. Start your vacation with Hobart a small town where you can relax among the locals in the harbor or downtown, savoring local wines accompanied by traditional cuisine, made of wallaby burritos, possum cooked with duck fat, garlic and Tasmanian pepper, spiced oysters for seafood lovers. You can not miss the Wineglass Bay, one of the most beautiful beaches in the world and the pink granite mountains a Freycinet on the east coast as well as national parks between trails and rapids. There the west coast will reserve you an adventure vacation between rafting, kayak cruises and boarding the historic steam train to enter the old mines dug in the mountains. 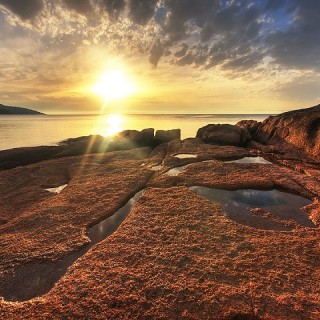 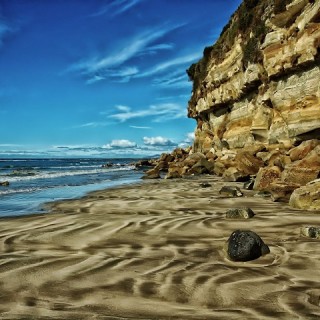 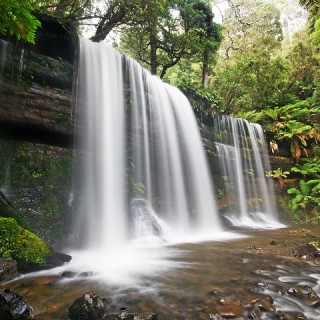 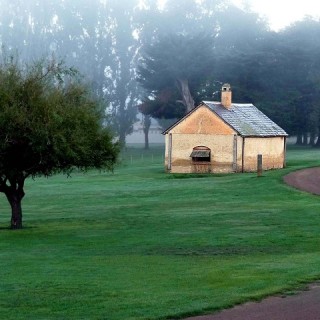 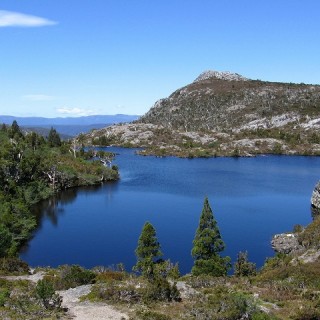 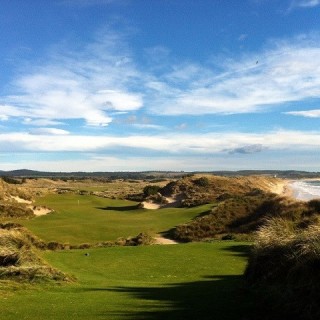 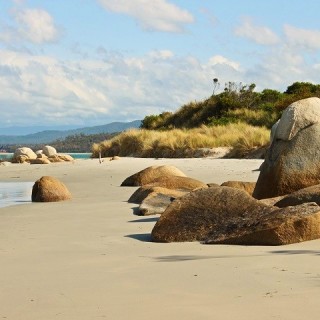 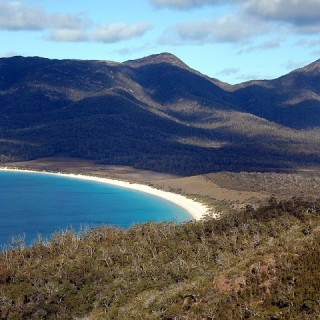 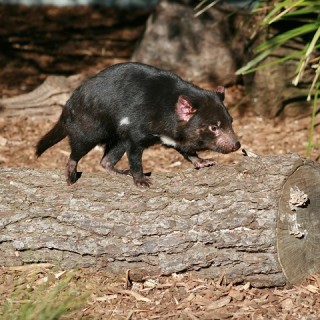 A vacation in Tasmania is characterized by the direct contact with the untouched nature and is animated by adventurous experiences and the possibility of multiple activities. You will face a journey that will be accompanied by the presence of the Tasmanian devil that you can meet in its ideal habitat, among the coastal forests.

Tasmania's climate is influenced by ocean currents that make it mild, with not excessively hot summers and not excessively cold winters. The seasons are reversed in comparison with ours, and during the summer from January to March the maximum temperatures are around 20-22 ° C while during the winter the coldest months are June, July and August with daily temperatures around 12-13 ° C. There capital Hobart

is located in an area with little rainfall and quite drier than the rest of the country, while it is on the west coast where more rain falls throughout the year, but with a maximum concentration in the months of July and August.

when temperatures allow you to travel freely, the days are longer and the rains, especially in the west, will not prevent the excursions that are the heart of this holiday. Always carry a little heavier clothing, whatever the period in which you decide to travel.

add a comment of When to go to Tasmania, Best Month, Weather, Climate, Time